TikTok Is Testing Playlists For Creators 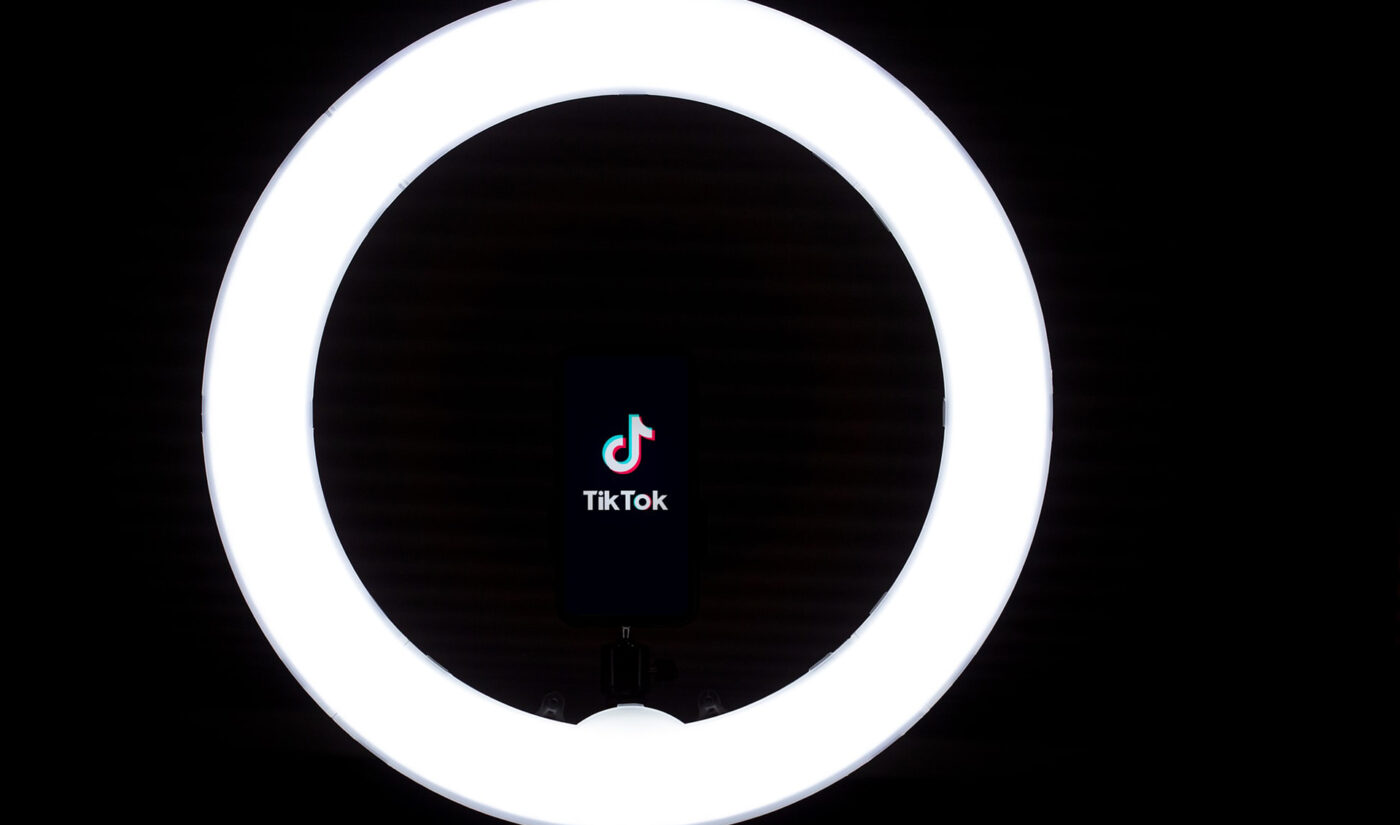 According to screenshots obtained by social media consultant Matt Navarra, the feature pins playlists on users’ account pages, below their bio and above their video library. Per Social Media Today, creators who have access to the feature will see see playlist-related prompts when scrolling through their video libraries.

TikTok has started to rollout a Playlists feature!

It allows users to create themed playlists for their videos…

…Making it easier for others to find and “watch part 2” of series of videos pic.twitter.com/oxGg7oZqp1

There are a couple limitations: playlists can only have names up to 15 characters long, only public videos can be added to playlists, and videos can only be in one playlist at a time.

TikTok told SMT that playlists is currently being tested with some business and creator accounts, and it will be rolled out to more users soon.

Playlists are a hallmark of longer-form video platforms like YouTube and Twitch, but it’s easy to see why they’re useful for TikTokers too: though the app limits individual videos to 60 seconds each, many users create overarching plotlines that thread through multiple videos. Playlists give creators a way to tie these videos together, so viewers don’t have to hunt for the next update in a continuing story.

SMT reports the feature will eventually be available to all business and creator accounts.