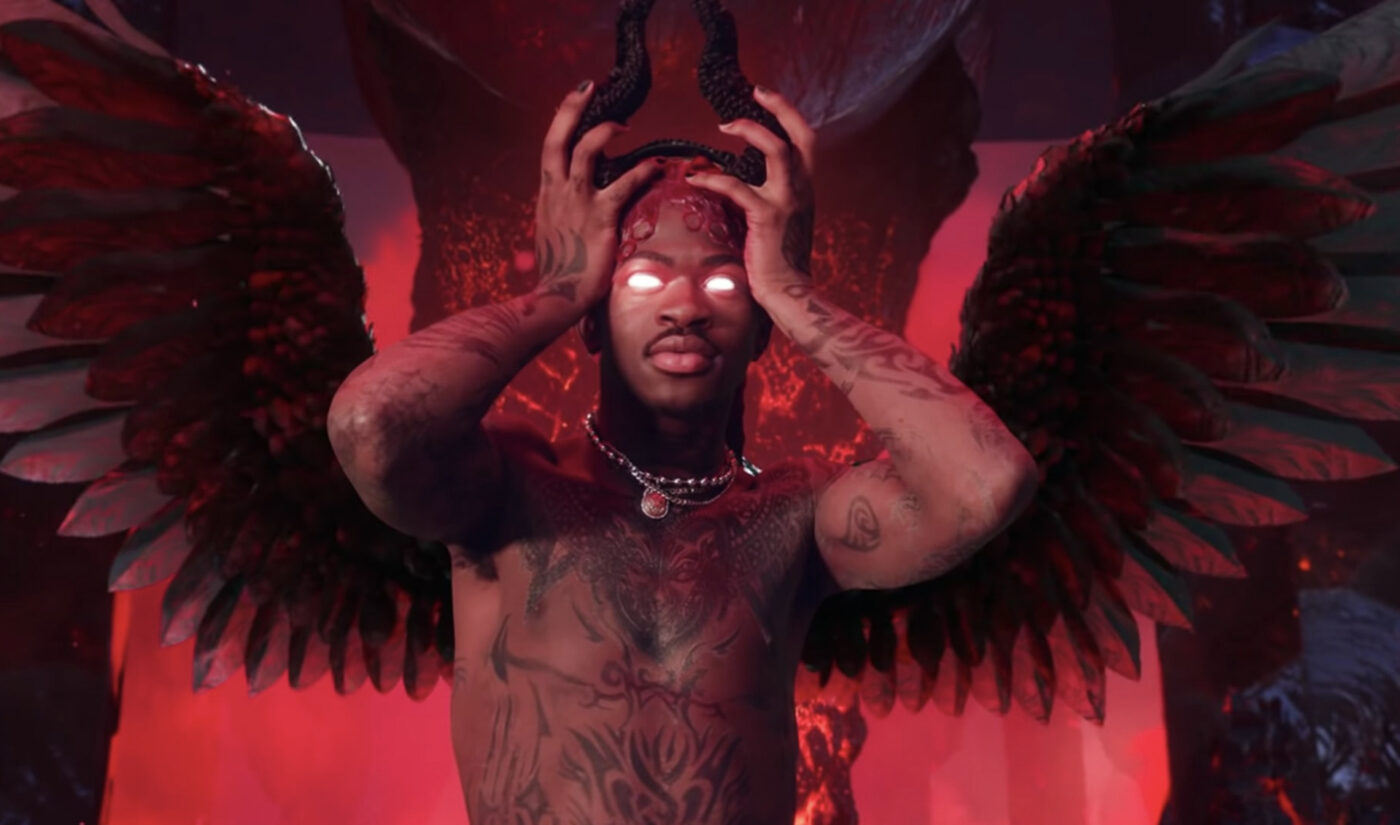 Lil Nas X was everywhere this past week, as critics came after the artist for his new single…and he promptly shut most down. Meanwhile, local governments continue to encourage people to get vaccinated, and the U.S. once again enters the gun control debate, as this week’s social video results show.

Rapper Lil Nas X released new single “Montero (Call Me By Your Name)” last week, generating nearly 44 million views on YouTube with the video alone, and 58.3 million views overall from U.S. videos about the artist, according to Tubular Labs. Between the new track and his Satan Shoes release, he generated a significant bit of both positive and negative buzz, leading to Lil Nas X sparring with various right-wing critics across his various social channels (Twitter in particular).

The controversy does appear to be fueling additional interest in the song. “Montero (Call Me By Your Name)” is already third in teams of Tubular’s V7–views within the first seven days of publishing–among all Lil Nas X YouTube videos. There’s still some more time left too for this video to surpass mega-hit “Old Town Road” in terms of V7 (64.3 million).

As COVID-19 vaccinations ramp up across the U.S., social video is one avenue local governments and news organizations are using to encourage signups.

During the week of Mar. 22-28, ABC7 shared a video of Magic Johnson, Arsenio Hall, and Danny Trejo as part of the Safer L.A. initiative in Los Angeles. Each of the three celebrities talked about what motivated them to get vaccinated and why others should as well. The video garnered 24 million views on Facebook in just a few days, and is the fifth most viewed U.S. video on the platform over the last week, according to Tubular.

In part due to that video, ABC7’s having one of its best months in the last three years, in terms of Facebook video views. So far, it has 45.3 million video views in March 2021–the most since June 2020 (53.8 million) and the fifth most popular month by views since March 2018. The video is the fourth most watched Facebook video of all-time for ABC7 as well.

Sen. Steve Daines (R-MT) gets a little nostalgic when talking about how Mexican meth has overtaken homemade Montana meth. pic.twitter.com/IriCk8BEt8

Tubular data shows one of Twitter’s most-viewed items of the week was Sen. Steve Daines (R-MT) discussing “homegrown meth” in a video shared by The Recount. Since May 2020, the Recount’s seen Twitter video views increase first by 2-3x per month and now 10x or more in recent months. In March 2021, it has over 60 million video views, versus just over 2 million video views on Twitter in Jan. 2020.

The U.S. also dealt with its fair share of tragedy this week. A police chief statement in the wake of the Boulder, Colo., shooting generated over 5.9 million video views from Mar. 22-28.

As part of the ensuing political discourse around gun control, a Sen. Lindsey Graham interview about his own firearm ownership was also one of the most-viewed videos on Twitter–as was President Joe Biden‘s statement speaking out against hate crimes toward Asian-Americans and Pacific Islanders, and the recent spa shootings in Atlanta.