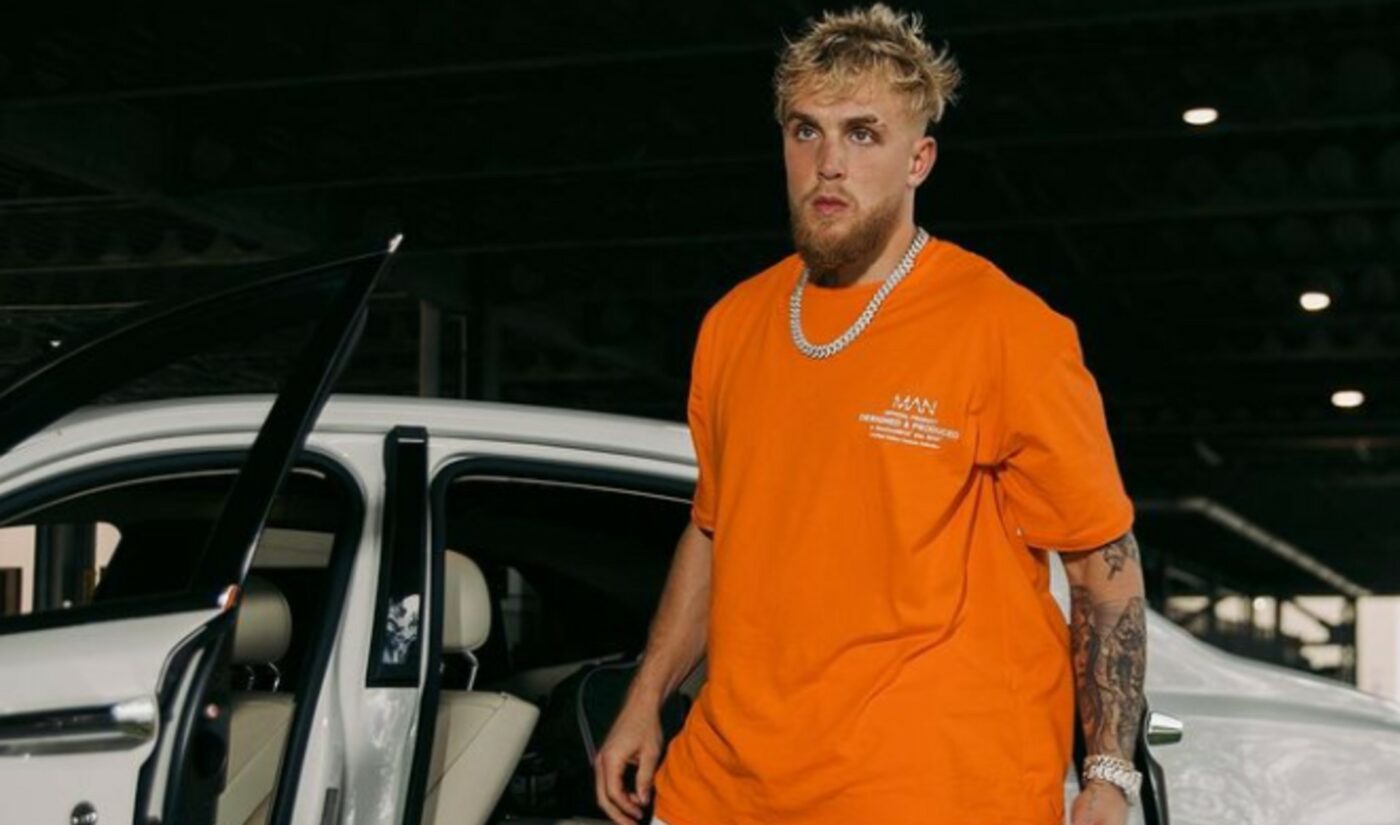 Controversial YouTube star-turned-boxer Jake Paul is entering the VC world with a new investment venture dubbed the Anti Fund, which he has formed in collaboration with the serial entrepreneur Geoffrey Woo, who most recently founded the nutrition company HVMN.

Anti Fund plans to invest between $100,000 to $1 million on two to ten startups each quarter, with the goal investing around $10 million to $20 million annually. It will focus on startups in the consumer, creator economy, and ecommerce enablement spaces, it says, with investments in pre-seed, seed, and Series A rounds.

Paul and Woo tell the outlet that they chose a Rolling Fund — as opposed to a traditional one — because it enables VCs to broadly promote and advertise their funds. This is an important distinction because Anti Fund plans to focus on consumer-focused opportunities and next-gen creator platforms, Techcrunch notes, and Paul also wants to be able to get his fans involved as prospective backers.

Paul and Woo met at a tech event in Miami (obviously), whereupon Paul subsequently became an investor in HVMN.

In 2017, Paul launched TeamDom, a digital content studio and talent incubator, with $1 million in funding. And in 2018, he launched a now-shuttered venture called Edfluence, a course designed to teach students how to become social media stars.

More and more creators appear to be dipping their toes into the VC world as of late. MrBeast-backed Creative Juice, a new financial network for digital content creators, just announced a $5 million seed round, for instance, while newly-formed Atelier Ventures is launching an online course to school creators who are looking to become angel investors.

David Dobrik, too, reportedly raised $20 million for his nascent photo-sharing startup, Dispo. That said, before the round was formally announced, investors began to distance themselves from the company after a woman claimed that she was raped by a member of Dobrik’s Vlog Squad while filming with the crew in 2018.