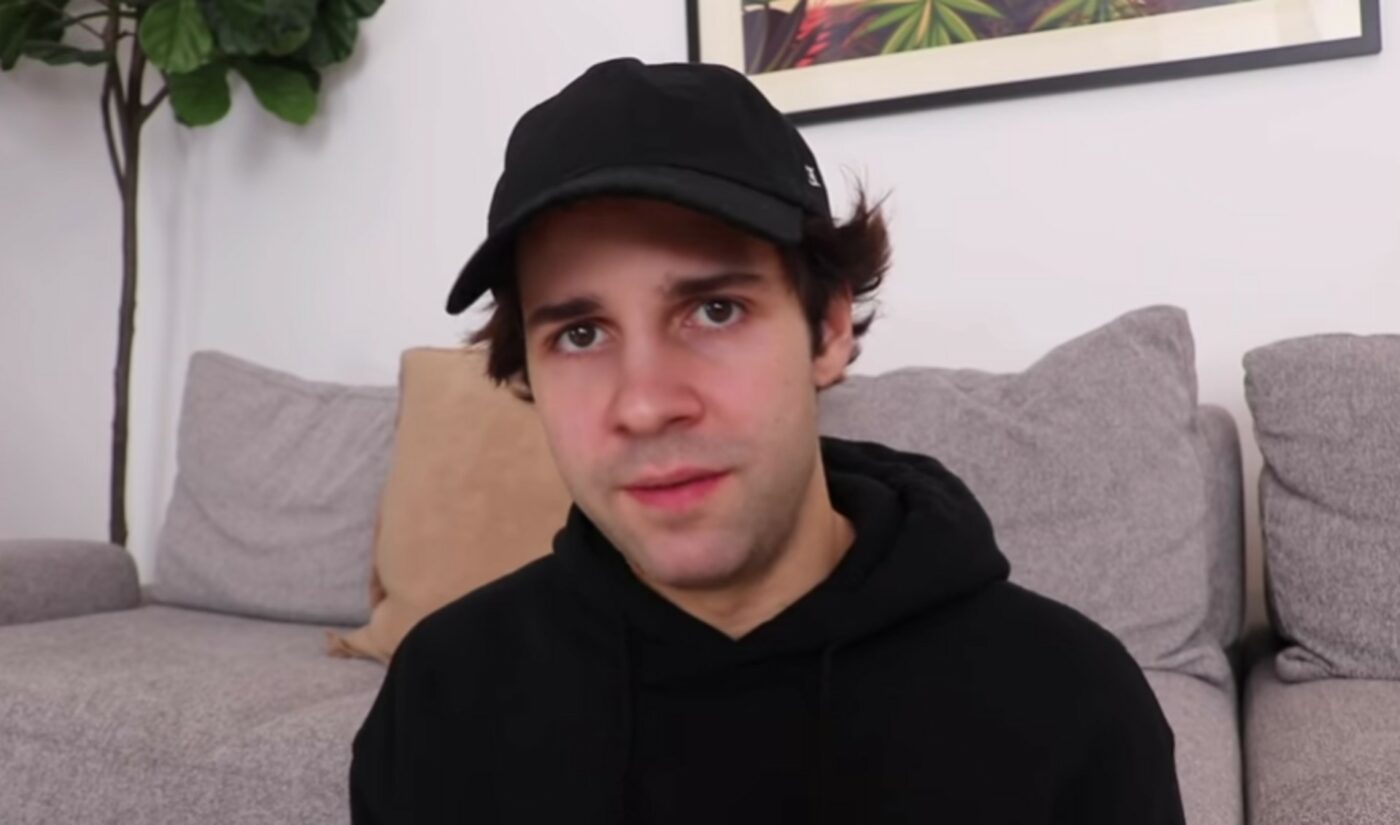 After a woman claimed that she was raped by former Vlog Squad member ‘Durte’ Dom Zeglaitis while filming a video with David Dobrik’s creator collective in 2018, YouTube has temporarily demonetized all channels belonging to Zeglaitis and Dobrik and removed them both from its Partner Program.

This means that Dobrik will not be able to collect ad revenues on any of his three channels, including his main channel, a second one, and a hub dedicated to his just-revamped podcast, Views.

“We have strict policies that prohibit sexual harassment on YouTube and take allegations of sexual assault very seriously,” a YouTube spokesperson told Insider, which was first to report the demonetizations as well as the rape allegations. “We have temporarily suspended monetization on David Dobrik and Durte Dom channels for violating our Creator Responsibility policy.”

The Creator Responsibility policy has previously been applied in the demonetization of other influential figures, like Logan Paul and Shane Dawson, who have engaged in activity that could have a potentially damaging impact across YouTube’s greater community of creators, viewers, and advertisers.

“Remember that as YouTube creators, you should remain responsible both on and off the platform,” the policy reads. “If we see that a creator’s on- and/or off-platform behavior harms our users, community, employees or ecosystem, we may take action to protect the community.”

We’ve reached out to YouTube about whether Dobrik and Zeglaitis will be able to regain monetization, as well as the length of their respective punishments, and will update this story accordingly.

In addition to YouTube ads, Dobrik has also lost myriad sponsors in recent days, and stepped down from his photo-sharing startup, Dispo, after investors distanced themselves from the company. It’s also worth noting that Dobrik has previously said that he doesn’t make a ton of money from YouTube ads — to the tune of roughly $2,000 per month as of Nov. 2019.

Dobrik issued an apology earlier this week, stating he believed the woman’s allegations and conceding that his vlogs had perpetrated an unfair power dynamic. Dobrik also announced a short break from social media to put safeguards in place for filming future content. Zeglaitis has yet to respond to the claims.