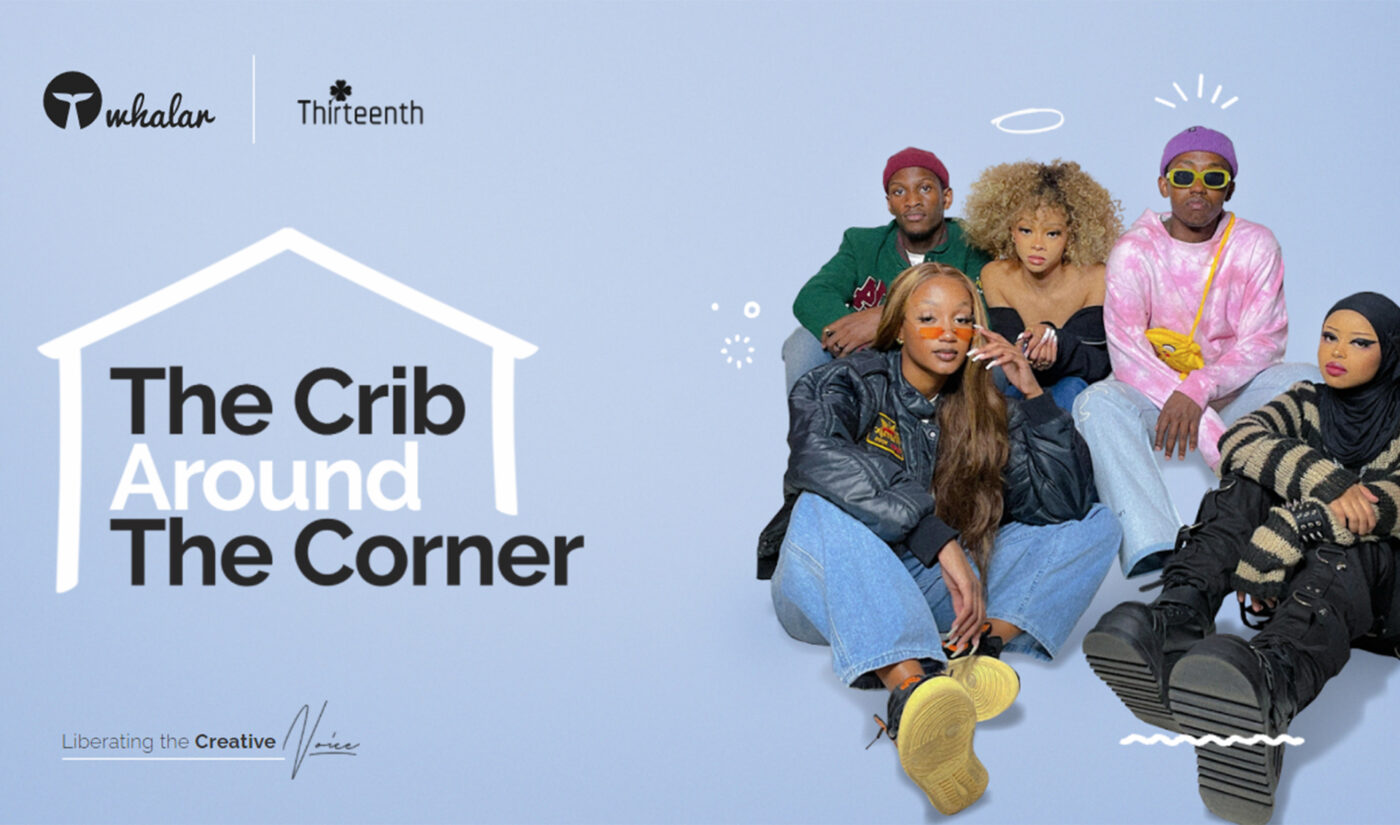 AT&T TV has become the official overall brand partner for all-Black content creator house The Crib Around the Corner (TCATC).

The company–a division of AT&T that comprises its streaming TV offerings in the U.S.–will sponsor TCATC’s five creators until Aug. 31, 2021.

Karyn Spencer, CMO of Whalar, says the partnership has so far been “really exceptional” because AT&T has given TCATC members full creative freedom.

“They did not give them a brief. They just gave them the product, and they said, ‘Please make an announcement that works for you guys,’” she explains. “It’s unheard of to see a Fortune 10 company not only sponsoring a house of all Black content creators, but then letting them do what they do best, without a dry brand brief and a lot of client edits back and forth.”

TCATC’s announcement video–fronted by Thiru and featuring the full roster decked out in snazzy suits–netted 250,000 views in its first 24 hours on TikTok, Spencer says. It’s now up to nearly 800,000.

@thecribaroundthecornerFor legal reasons, AT&T TV did not buy us this house. But we do have big things coming – stay tuned! ##ATTtvInfluencers♬ original sound – TCATC

AT&T TV isn’t the only company to join the Crib: its female members just signed a collective deal with MAC Cosmetics.

“Brands are like, ‘Yeah, we’ll work with Will Smith.’ But when it’s about young, emerging Black creators? There’s an obvious insecurity with creators they’re less familiar with,” she says. With TCATC, she adds, Whalar and Thirteenth set up the collective, then approached potential brand partners.

“It was easier for us to say, ‘We have vetted these creators, and they understand they need to be brand-safe, and we’re excited to bring them to you,’” Spencer says. “We at times felt like we were standing on a really thin branch, but what’s so exciting now is to see that it’s all come to life and it’s actually working.”