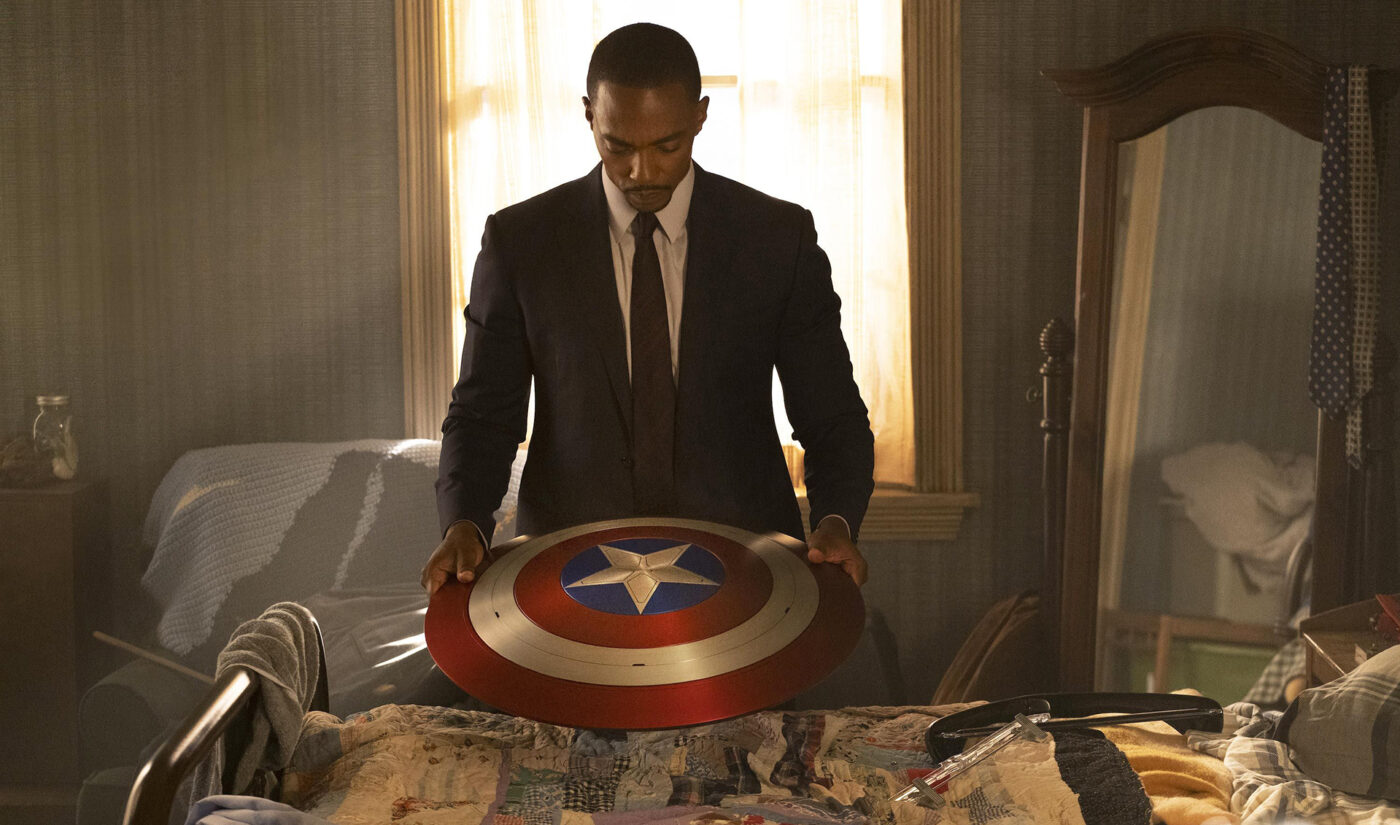 Even starting a day later than normal (a Friday instead of Thursday), March Madness remained on everyone’s minds throughout the weekend. And with a ton of unexpected results already, it’s already been one of the more exciting editions of the NCAA Men’s Basketball Tournament to date–so much so that it nearly drowned out the series premiere of Marvel‘s The Falcon and the Winter Soldier…on social video, anyway.

The NCAA Men’s Basketball Tournament has always been a place for exciting upsets and last-second shots, but this year’s bracket has featured even more than normal (as of Sunday night, it already set the new record for upsets). That’s part of what’s fueled over 50 million Twitter video views around March Madness in just a few days during March 15-21, according to Tubular.

Among those upsets was 14-seed Abilene Christian gutting out a close victory over 3-seed Texas Longhorns, with the small school’s postgame celebration earning over 1.8 million views. In another top video, Texas Gov. Greg Abbott did some crowing about the number of schools (seven) from his state to make the tournament field before the games got going last week. At the time, he didn’t know that the Longhorns would not be among those advancing to the second round.

Loyola-Chicago‘s upset over top-seeded Illinois spawned its own dance party among the handful of fans in attendance as well, collecting 1.1 million views. But not all of the videos from March Madness were positive. As details emerged about the lack of resources devoted to the women’s tournament relative to the men’s, there’s been a flurry of conversation about player rights–and some of it’s yielded NCAA action in response.

Just a couple weeks after WandaVision wrapped up, Disney+ is on to its second Marvel show for the streaming platform–The Falcon and the Winter Soldier. Without the same mystery and surprise elements that fueled fan speculation for the former show, the latter has been busy fueling hype with promos, especially on social video.

From Mar. 15-21, Tubular Labs data shows that videos about the show generated nearly 69 million views on YouTube, and a lot of those top creators were accounts owned by Disney. Marvel’s final trailer had 5.7 million views on the platform and was the most watched video (about the show) on the platform. Four of the top five videos by views were Disney-owned, and the other was a co-branded spot with Xbox.

Other top non-Disney/Marvel creators included New Rockstars, Charles Hero Movie, and IGN. New Rockstars, in particular, has utilized the renewed buzz around Marvel properties to grow its views and viewership early this year. The creator’s 37.8 million views in Feb. 2021 were the most its had in a single month in the last three years, and the same goes for its new subscribers (130K).

Food content remains a hit, as U.S.-based creators generated over 645 million Facebook video views around food last week, according to data from Tubular Labs. Tasty reigned supreme there, with 104 million views (on 227 videos), but Taste Life wasn’t far behind at 87 million views, on just 31 uploads.

Surprisingly, though, it was animal content creator Woof Woof that had the most popular food video uploaded from Mar. 15-21: Polite Bichon Frise Dog Eats Food So Patiently And Sweetly (23.7 million views). The pup’s quiet dinner was neater than how most humans consume food, and the admittedly strange situation clearly caught viewers’ attention. Another non-food creator, 5-Minute Crafts, had the second most watched video, showing how brands make food look different (and more appetizing) for ads.