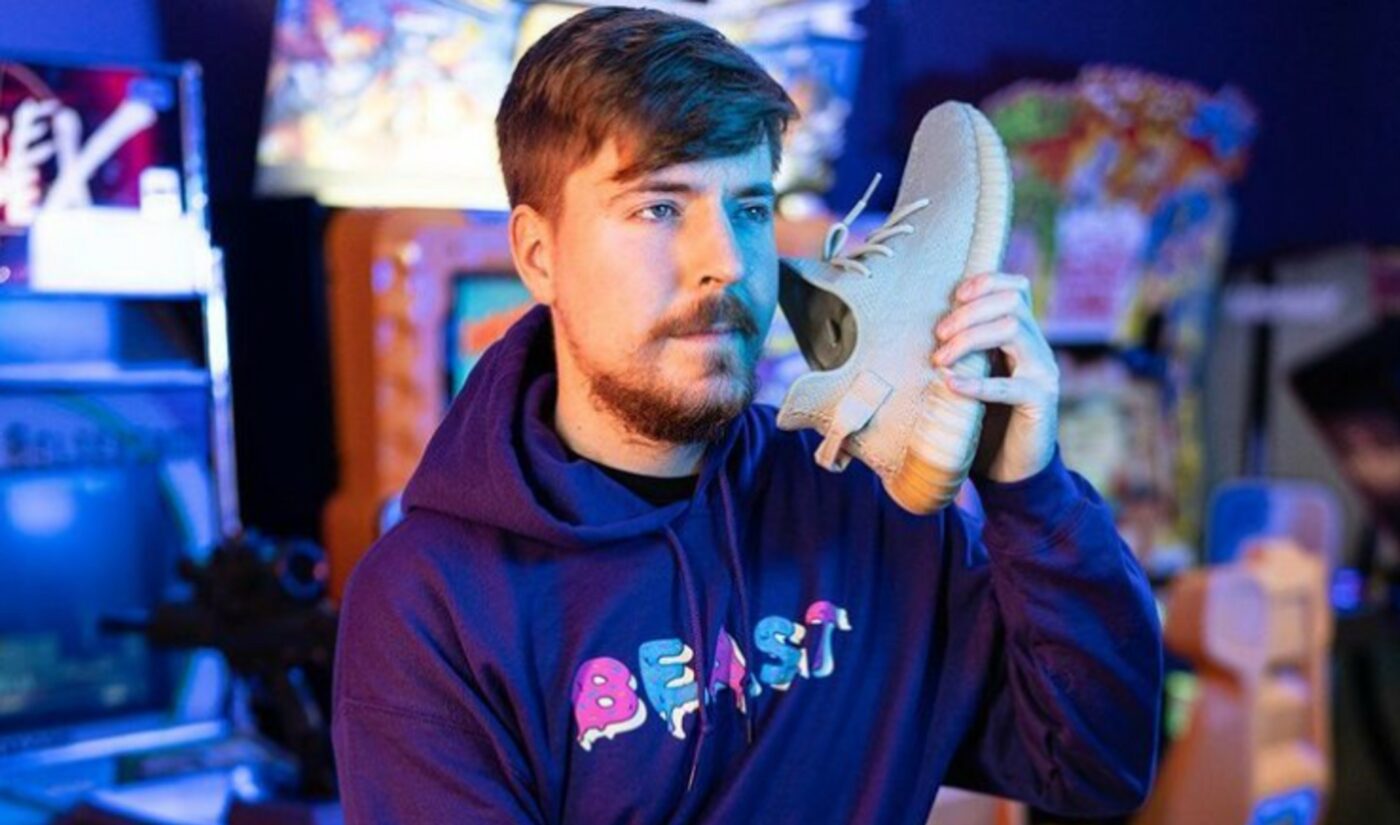 After kicking off his second Finger On The App contest on Saturday — a simple yet compelling mobile game in which players must keep their fingers trained on their phone screens for as long as possible — YouTube megastar Jimmy ‘MrBeast’ Donaldson crowned a winner two days and three hours into the competition.

Finger On The App kicked off with upwards of 1 million players, Donaldson said, and within two minutes that tally had been pared down to 1.2 million.

Late on Saturday evening, in a bid to remove users who were playing the game using bots, Donaldson turned on a mechanism that apparently caused some glitching for those who were competing fairly as well. Donaldson responded to concerns by stating that any losses appeared to be genuinely connection-based, or occurred when users touched the app with a different finger. That said, he vowed to report if any glitches turned out to be uncovered.

I see lots of you saying you had problems and trust me, we are looking into!!! From what I’ve seen so far most are genuinely connection based (if you miss 3 pings you’re kicked) or accidentally touching with a different finger.

If we find a glitch though I will share! I sowy 🥺

At that point, there were only 2,000 users left in the game. And by late Sunday evening, nine players remained — prompting Donaldson to offer each of them $10,000 to tap out — four of whom ultimately accepted the offer.

Finally, Donaldson announced the winner of the competition, who goes by the moniker Swagbacon123 on Twitter. (You can check out his reaction below). “I also felt bad for second place person,” Donaldson tweeted, “so I’m giving them $20,000 as well.”

The 51-hour timeframe of the second competition is significantly shorter than the inaugural edition of Finger On The App, which Donaldson opted to end after 70 hours, giving four victors $20,000 apiece.