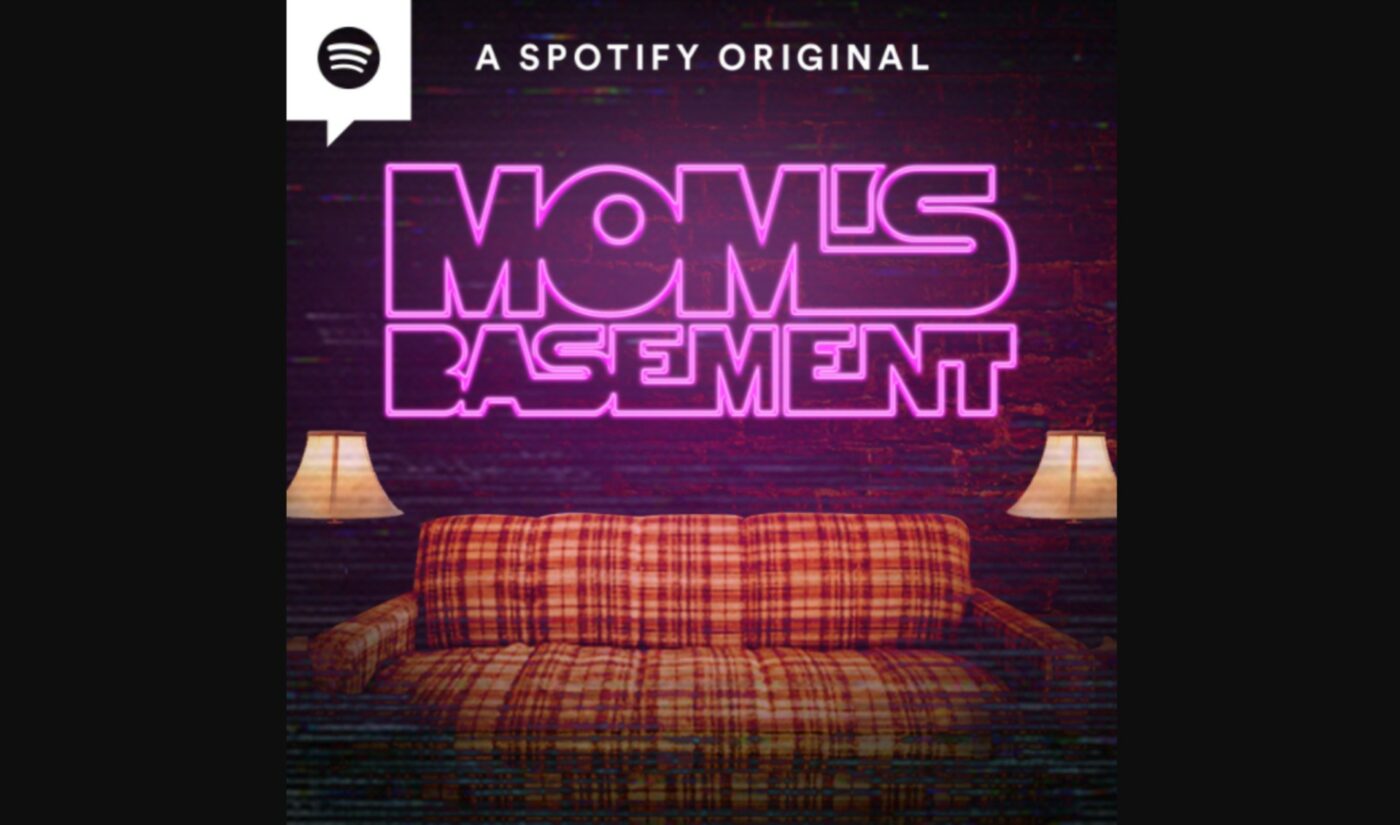 Mom’s Basement, the Spotify-exclusive podcast hosted by controversial YouTube personalities Ricky ‘FaZe’ Banks and Daniel ‘Keemstar’ Keem, is coming back for a second season on March 24.

In season one of Mom’s Basement, Banks and Keem shared their unfiltered views on the top internet culture stories of the day while interviewing some of the industry’s biggest influencers, including Jake Paul, Jeffree Star, MrBeast, KSI, and Sommer Ray.

While Spotify declined to share listenership stats, a spokesperson said that the top five global markets for Mom’s Basement are the U.S., U.K., Canada, Australia, and Sweden.

Both seasons of Mom’s Basement are audio-only, though Spotify is broadening its rollout of native video podcasting, which it began testing last May with podcasts fronted by other YouTube celebrities, including Zane Hijazi and Heath Hussar, h3h3 Productions, and Rooster Teeth. Soon, Spotify says, it will allow all podcasts created via its Anchor platform to publish their shows in video format as well.

Mom’s Basement actually began its life as a YouTube series in 2018. After four episodes on YouTube, Spotify resurrected the venture last March in podcast form.

You can check out the trailer for season two of Mom’s Basement below: