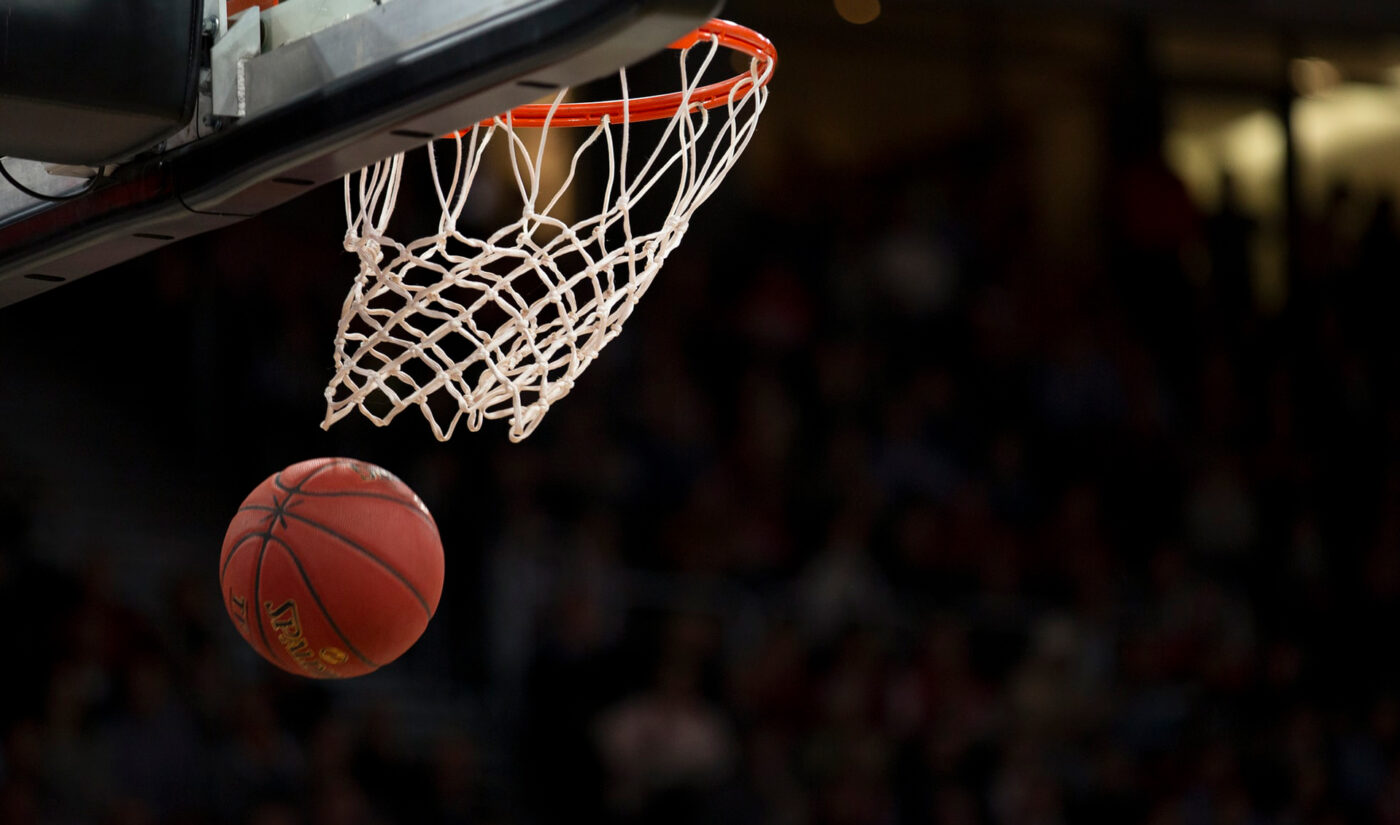 March Madness is officially in full swing after Selection Sunday wrapped up and the 68-team NCAA Men’s Basketball Tournament was decided. Obviously that’s going to generate a lot of social content–and it did already this year. As we dig into below, that wasn’t the only topic to generate video views in the last week.

In the year since the pandemic spurred nationwide lockdowns in the U.S., social video’s been a hub for breakout creators helping viewers pass the time. One of those is YouTuber SSSniperWolf (aka Alia Shelesh), who’s expanded on her existing popularity to become one of the top global creators on the platform.

This past week alone, her videos–including Spoiled RICH Kids on TikTok–generated over 35 million views during the week of Mar. 8-14 (right behind the NBA as the top U.S. creator on YouTube for the timeframe). But her success isn’t new–it’s been building steadily for months.

Data from Tubular Labs‘ Audience Ratings shows that in February 2021, SSSniperWolf was the 19th most popular YouTube creator in the world by minutes watched, with 3 billion. She’s ranked seventh in the United States by minutes watched, and 175th in terms of unique viewers (at 34.3 million globally). The difference there would indicate a pretty dedicated fandom from those that regularly watch her.

Coinciding with Women’s History Month, ESPNW (ESPN‘s women’s sports-focused vertical) is getting more traction for its social videos, creating further engagement with its audience. Going back one year, the week of Mar. 8-14, 2021 was the most viewed by far for ESPNW on Facebook, with nearly 29 million views. Even looking back three whole years, this past week nearly doubled the views of the next best week.

ESPNW isn’t necessarily uploading more videos than normal, but the videos are definitely receiving more views on average. The channels’ top three videos for 2021 all come from this past week, led by Backflip Lessons (12.9 million views) and This Landing Is Perfect, which generated 8.7 million views. Both also ranked among the top three most watched videos from all ESPN-owned Facebook channels.

Considering the time of year, with plenty of NBA and men’s college basketball content available. The fact that women’s sports-focused videos were generating more views like this is a sign that to date, ESPNW’s been a bit of an untapped audience. ESPN seems to realize this lately, as views are climbing in recent weeks.

The upcoming NCAA Women’s Basketball Tournament should be another opportunity for ESPN to cater to fans of women’s sports–especially since the network owns the broadcast rights to the entire event.

Before the NCAA Men’s Basketball Tournament begins, March Madness gets going with Championship Week(s). From Mar. 8-14, conferences around the country completed their own tournaments, culminating in the 68-team field announced on Selection Sunday. All of that drama obviously generates plenty of content, and teams and publishers alike are happy to share those videos–both from the present and past great games.

One of the event’s main sponsors, Capital One, had the top NCAA Tournament video on Twitter, according to Tubular data. Utilizing familiar stars Samuel L. Jackson, Spike Lee, and Charles Barkley from the brand’s previous ad campaigns, Capital One’s video tying into March Madness generated nearly 900K views. Barstool Sports had some fun with Duke Blue Devils fans on Selection Sunday as well, pretending the team made it into the field (they missed an invite for the first time in 26 years) and netting over 430K views for the reaction.

Some of the other top college basketball videos for the week included highlights from previous years, too. CBS Sports shared highlights from the 2019 Elite Eight game between Virginia and Purdue (won by Virginia). Meanwhile, ESPN flashed back 12 years to the legendary six-overtime game between Syracuse and Connecticut in the Big East Tournament (won by Syracuse).