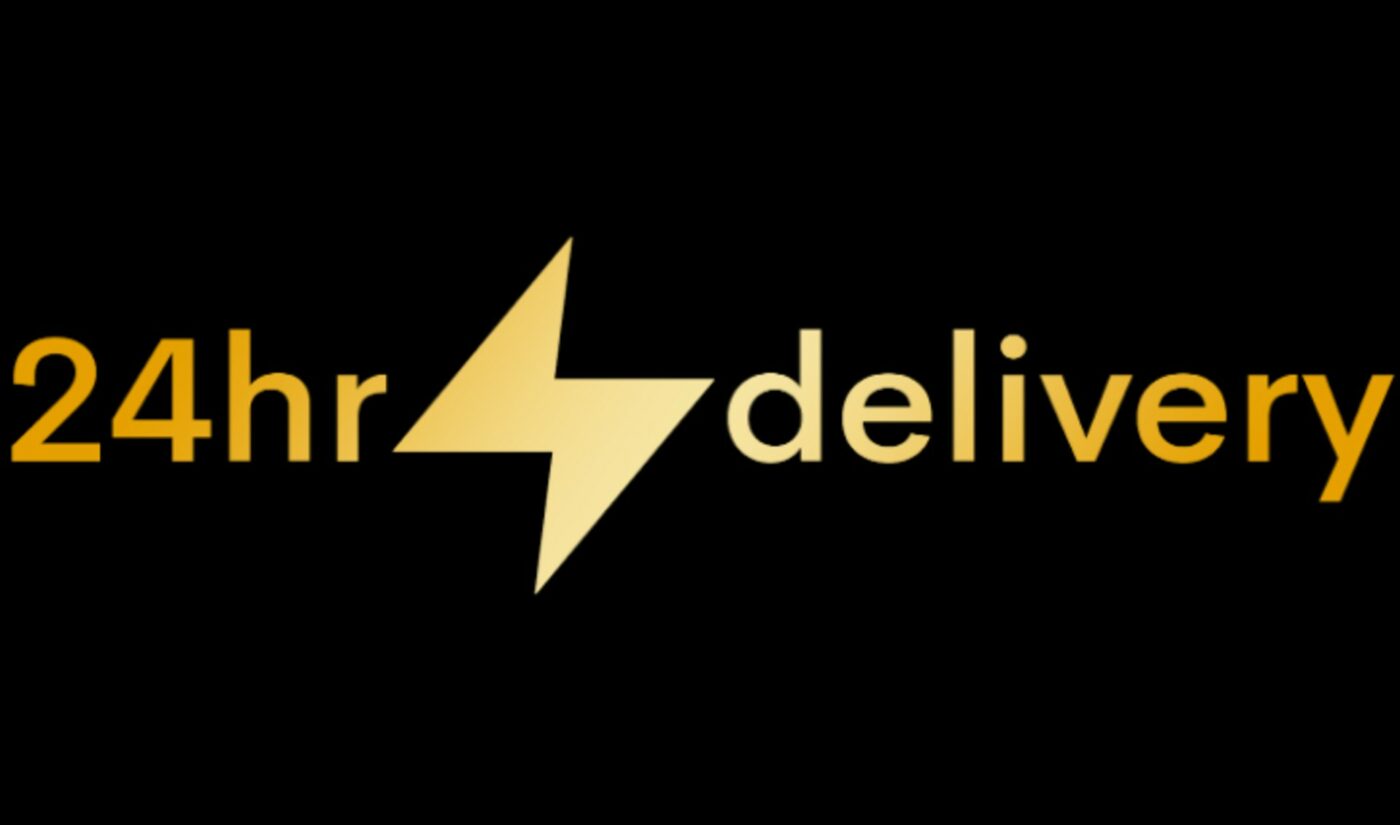 Want your Cameo in a hurry? There’s now an option to get celebrity shoutouts turned around in 24 hours — when users pay a premium, of course.

Thousands of participating creators will now tout a lightning bolt icon on their profile pages. Cameo says that the new option will come with a “slightly higher price” for the one-day guarantee. If influencers cannot fulfill the request in time, fans will be notified and refunded.

The surcharge appears to differ from creator to creator, and Cameo says creators can adjust their rates at any time.

Cameo notes that the option first began as a holiday promotion in 2019, as a last-minute Christmas gift of sorts. It was such a success, Cameos says, that the platform brought it back for other holidays, including Valentine’s Day and Mother’s Day — and now on a permanent basis.