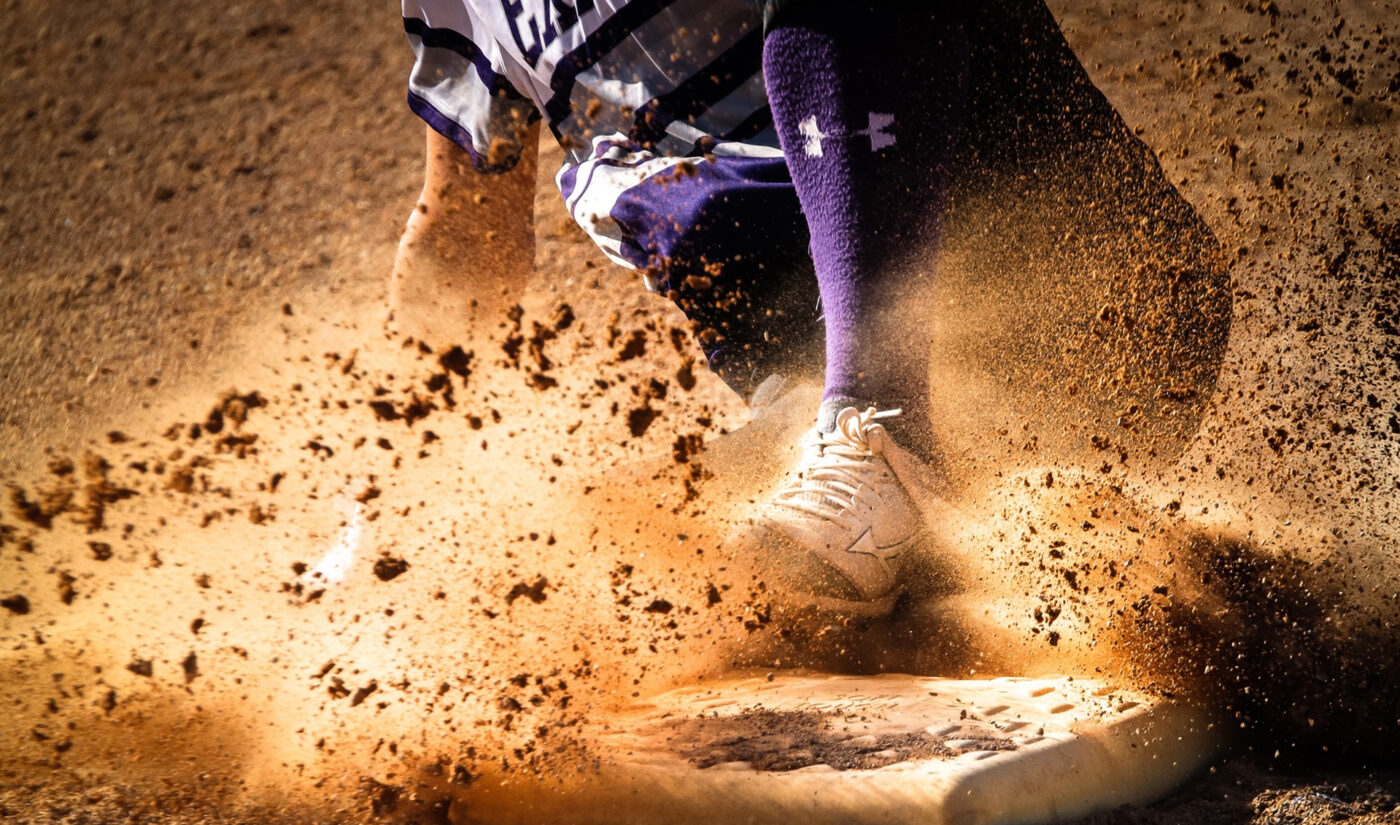 YouTube is back up to bat with Major League Baseball.

Broadcasts will begin with the Boston Red Sox vs. Tampa Bay Rays matchup April 7, followed by the Houston Astros vs. Los Angeles Angels April 22 and the Cleveland Indians vs. Minnesota Twins April 28.

YouTube has been exclusively broadcasting some MLB games since 2019. That season, it broadcast 13 games that netted an average viewership of 1.2 million people. Its most-watched game (Cardinals vs. Dodgers) peaked at 320,000 concurrent viewers.

At the time, YouTube said it was “really happy with the success of the entire partnership.”

The platform only aired four games last year after the 2020 season was cut short by COVID-19.