BuzzFeed Lays Off 47 HuffPost Employees On Heels Of February Acquisition 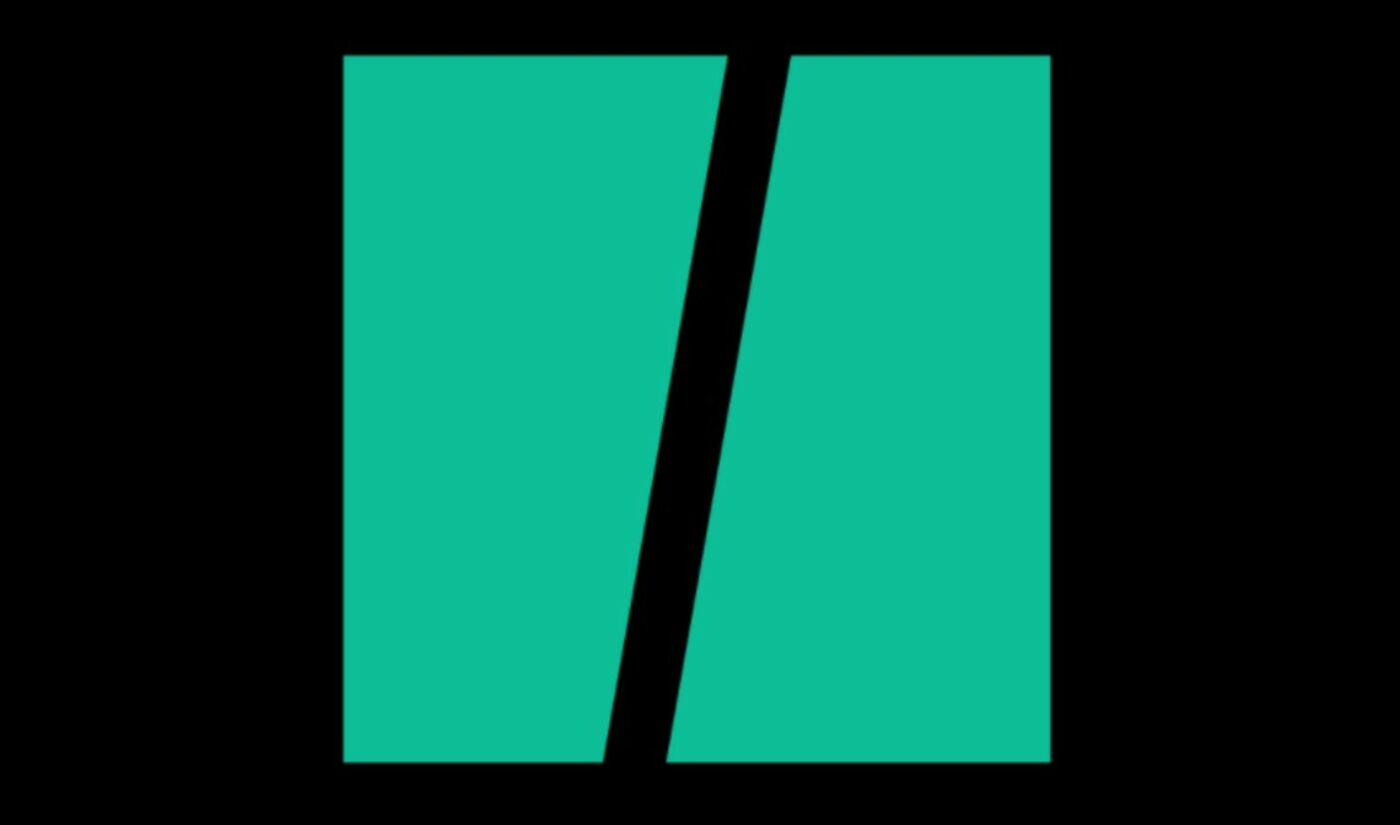 Less than one month after its acquisition of HuffPost from Verizon Media, BuzzFeed has announced sweeping cuts to the HuffPost newsroom.

As part of a restructuring, 47 employees in the U.S. have been laid off — eight of whom work in management. This includes executive editor Hillary Frey, who had been leading the HuffPost U.S. newsroom following the departure of Lydia Polgreen, and executive director, international, Louise Roug. At the same time, HuffPost’s Canadian iteration will cease operations later this month.

HuffPost reports that BuzzFeed CEO Jonah Peretti told staff that the layoffs were being conducted to “fast-track the path to profitability” after HuffPost‘s losses totaled $20 million in 2020.

“Though BuzzFeed is a profitable company, we don’t have the resources to support another two years of losses,” he said, per HuffPost. “We want to ensure the homepage remains a top destination on the internet. We also want to maintain high traffic, preserve your most powerful journalism, lean more deeply into politics and breaking news, and build a stronger business for affiliate revenue and shopping content.”

Peretti added that HuffPost’s new editor-in-chief will be announced in coming weeks.

Last year, BuzzFeed similarly took action to stem losses related to the pandemic, saying it would reduce pay for most staffers, freelancers, and executives in March. Then, in May, the company furloughed 68 staffers without pay for a period of three months. Ultimately, BuzzFeed laid off 6% of its staff.

“We are devastated and infuriated, particularly after an exhausting year of covering a pandemic and working from home,” the HuffPost Union responded in a statement. “This is also happening less than a month after HuffPost was acquired by BuzzFeed. We never got a fair shot to prove our worth.”