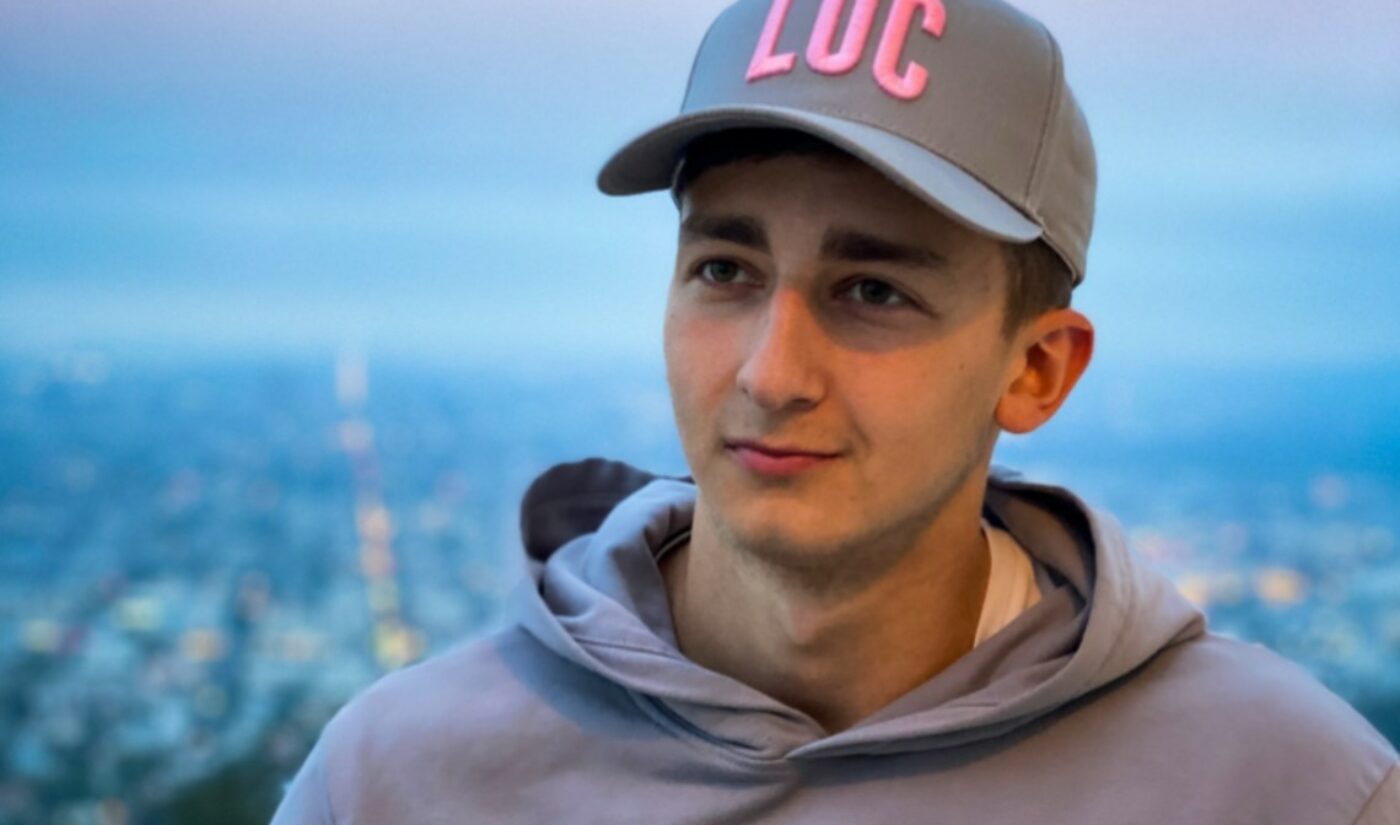 Digital network BroadbandTV (BBTV) has announced several channel signings today that it says will add 272 million monthly views to its massive channel roster, which it assists with both viewership and monetization growth.

“BBTV adds significant value for influencers that are focused on expanding their viewership and monetization opportunities,” BBTV chairperson and CEO Shahrzad Rafati said in a statement. “Our global reach across multiple content genres and territories continue to expand, allowing us to not only benefit from increased viewership, but an ever-expanding platform to open new revenue opportunities.”

BBTV notes that many of its latest signees have followings on multiple platforms, following its move in January to extend its audience growth and monetization tools to both Instagram and TikTok. As of last August, BBTV said its creator roster was driving more than 600 million monthly views.