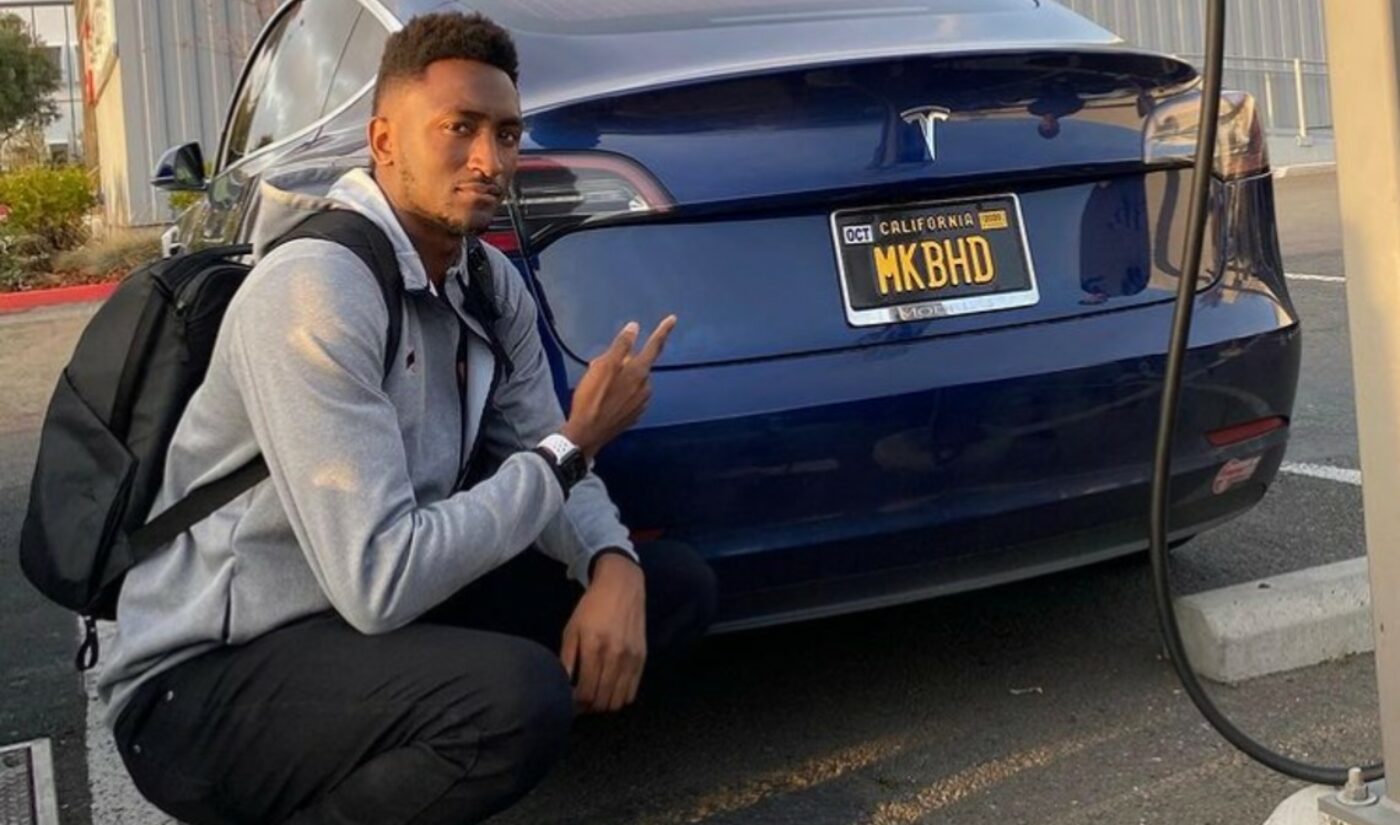 YouTube tech titan Marques Brownlee, better known to his 13 million subscribers as MKBHD, has been known to dabble in supercar reviews — alongside his regular tech-focused programming — having launched an Auto Focus series on his channel in 2018, which has provided a glimpse under the hoods of Teslas, Porsches, McClarens, and more across six episodes to date.

Now, Brownlee has caught the eye of Top Gear, the BBC’s longstanding auto-focused magazine and hit car review TV series, which has tapped the creator to serve as a resident expert voice within the electric car space.

Brownlee first appeared on Top Gear‘s YouTube channel yesterday — which counts 7.8 million subscribers — to discuss the new Audi RS e-tron G alongside Top Gear magazine editor Jack Rix. Going forward, however, it appears as though he will predominantly be contributing to the magazine in the form monthly written electric and hybrid car reviews.

For his part, Brownlee said that Top Gear will be contributing to his channel in the form of content collabs for Auto Focus.

You can check out the first fruits of the partnership below: