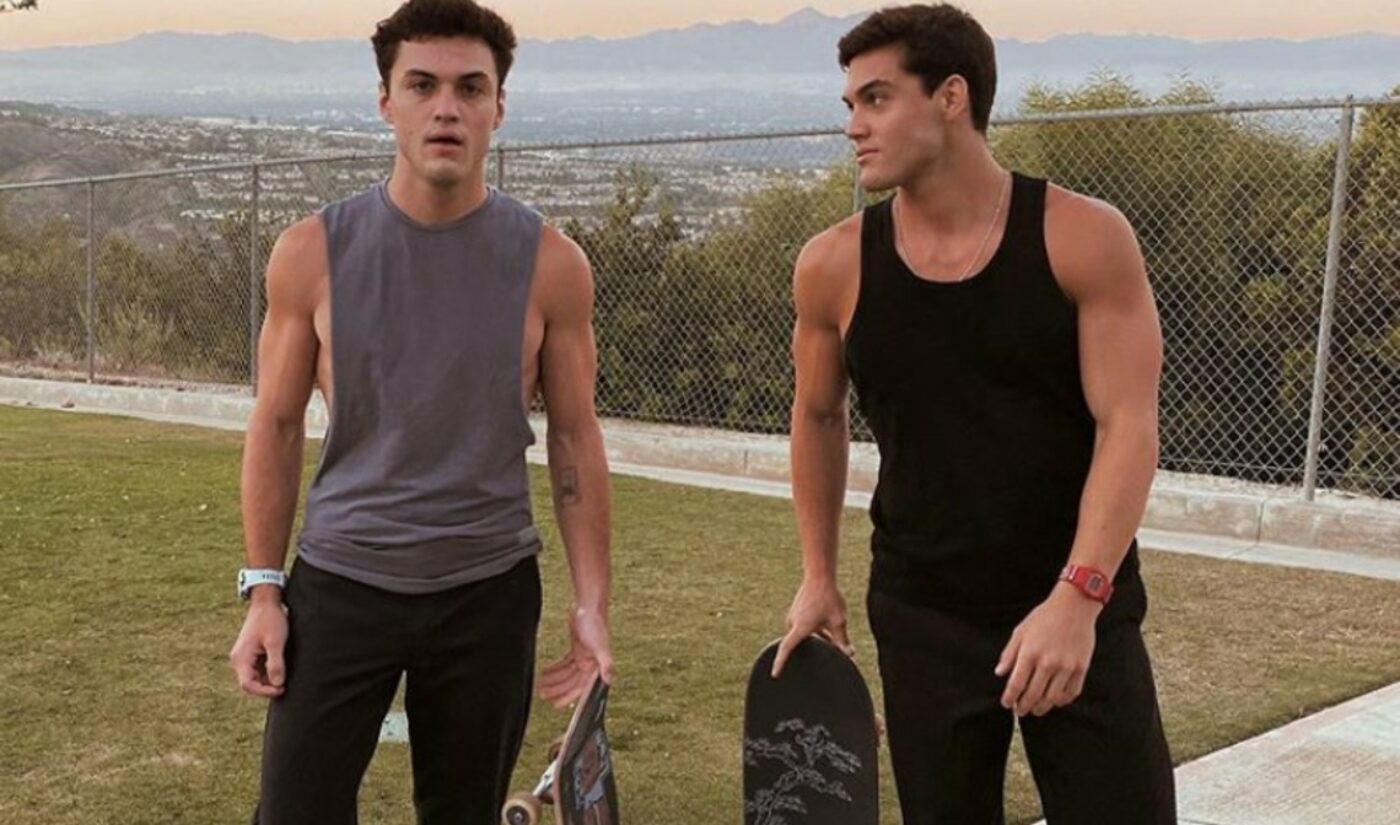 Complex Networks is diversifying its Hot Ones portfolio with a localized version of the hit series in the Caribbean.

Complex has pacted with local television network and media brand Tempo Networks to produce Hot Ones — Caribbean, featuring an all-new (to-be-announced) host, as well as celebrity guests who hail from the region.

Hot Ones — Caribbean will mirror the format of the U.S. iteration, with guests being invited to eat increasingly spicier varieties of chicken wings as they answer probing questions. That said, the Caribbean version will feature other local foods, given that the region is famed for its spicy cuisine, including the Moruga scorpion pepper and the scorpion Butch T pepper, both of which originate from Trinidad & Tobago, where the series will be produced.

The show’s host and guest lineup will be announced at a future date, with production slated to kick off this month for a premiere in April or May. This isn’t the first time that Complex has pacted with a local purveyor to create a localized version of Hot Ones. In 2018, it partnered with international streamer IFlix to create versions of the series for the Philippines, Malaysia, and more.

In addition to Tempo, Film TT, a Trinidad & Tobago state agency formed to facilitate growth in the film industry, will provide production support.

Hot Ones, hosted by Sean Evans, has produced 200 episodes to date across 14 seasons, and has also spawned an eight-figure commerce business, the company says, comprising a line of hot sauces, a tabletop game, and a footwear and apparel collaboration with Reebok.