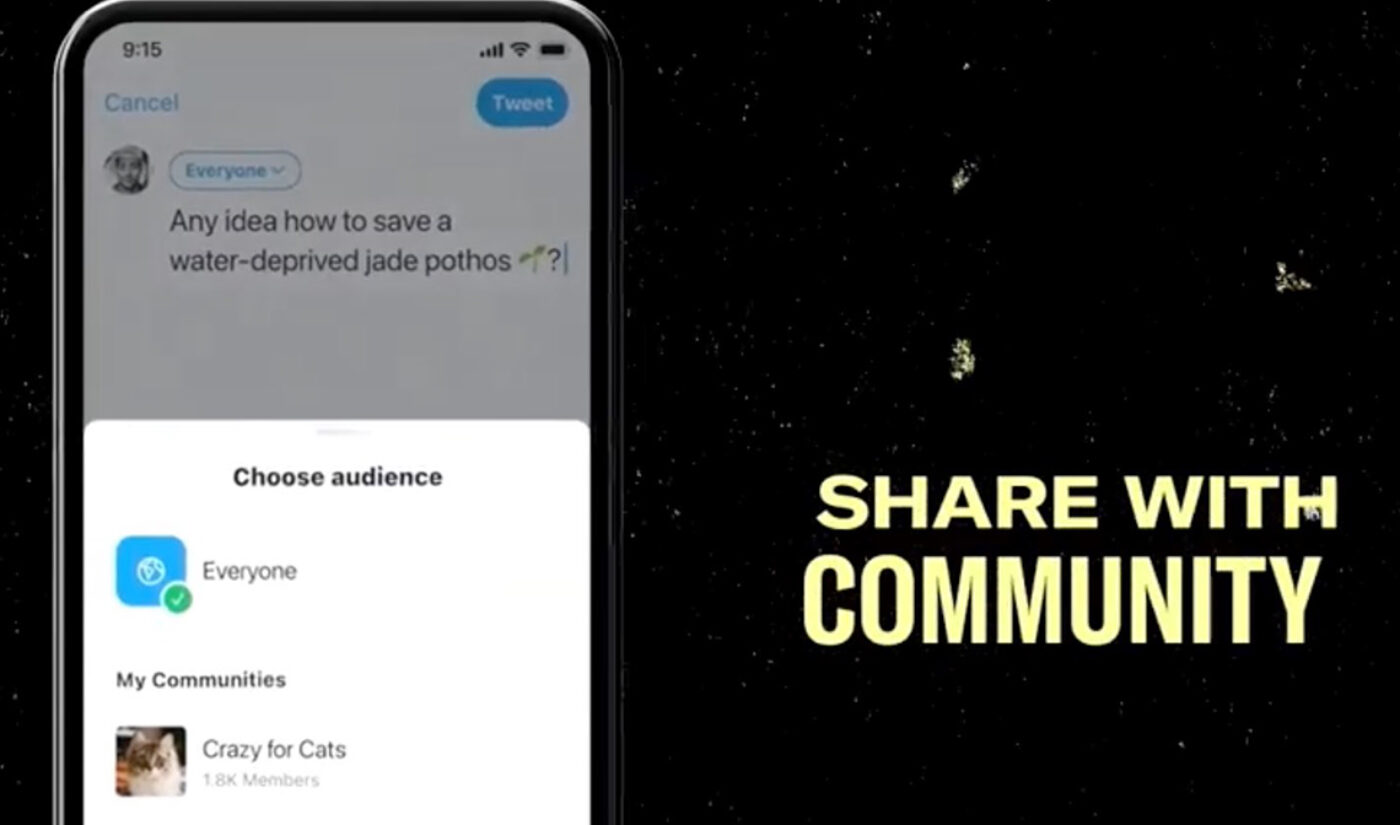 Twitter, which has been increasingly worried about monetization for itself and its users, plans to introduce a Patreon-esque feature called Super Follows that’ll let people paywall extra content.

Per The Verge, Twitter revealed the feature to investors during its annual Analyst Day event. Mockups of Super Follows showed Twitter expects to see users charge for bonus tweets, access to a Community group (more on that below), a newsletter subscription, or a public supporter badge not unlike those offered by Twitch.

Mockups also showed what appears to be a suggested starting price of $4.99 per month to access Super Follows perks.

The Verge notes that Twitter sees the feature as a way for creators and–perhaps crucially–publishers to directly charge fans.

Alex Heath, a reporter for The Information, pointed out that the publisher side of Twitter could include newsrooms and journalists charging for their news-related tweets:

This will be significant https://t.co/iNLETFI7AR

It’s also worth noting that Super Follows is presumably the result of Twitter’s recent conversations about implementing subscription features to boost its income–and thus Twitter will probably take a cut of each Super Follows purchase. It didn’t say if it would, or what that cut would be, and also didn’t give a date for when Super Follows might debut.

As for Communities, that’s another forthcoming feature unveiled today. Mockups show that users will be able to create and join groups about specific topics, and then share selected tweets only to those groups. Basically, the Twitter equivalent of Facebook Groups or a Discord server:

(they’ve started working on it in the web app since at least few weeks ago) https://t.co/5YBmEfgsUn pic.twitter.com/JlkrZNjLBo

Like Super Follows, Communities didn’t get a projected release date.

Along with sharing these features, Twitter laid out goals that make it clear the platform is focused on increasing revenue. These include “at least” doubling total annual revenue from $3.7 billion in 2020 to $7.5+ billion in 2023; reaching 315 million monetizable daily active users by Q4 2023; and doubling “development velocity” by the end of 2023.