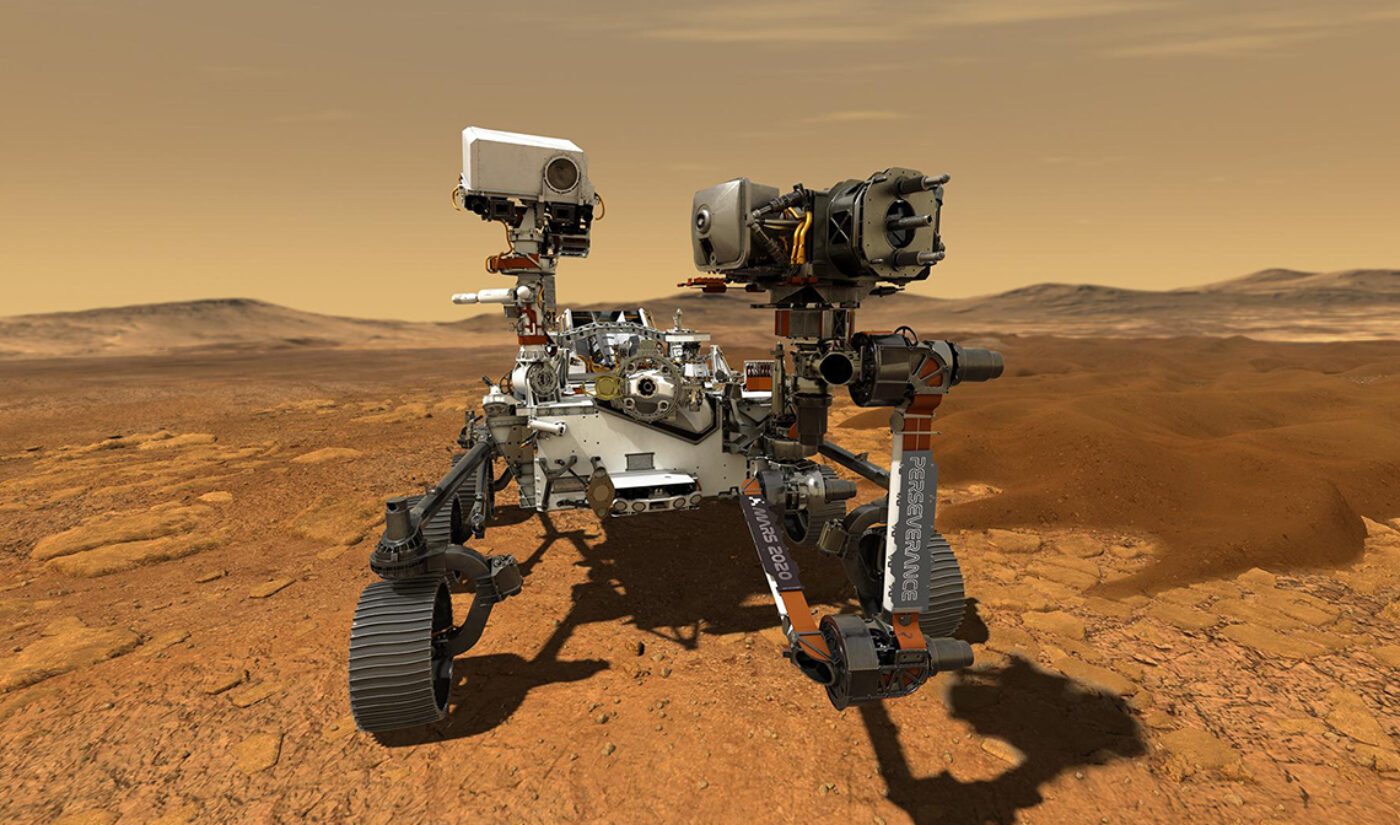 Eyes were glued to NASA‘s latest Mars rover, Perseverance, which landed on the Red Planet last week. Though the unmanned vehicle isn’t the first to visit Mars, it’s the first to carry a miniature helicopter along with it.

Tubular Labs measured 76.5 million video views about the landing from Feb. 15-21, led by NASA’s video of the event, which earned 20.3 million views on its own. NASA’s video was the second most watched of any by a U.S. creator during the timeframe, only behind Tekashi 6ix9ine‘s ZAZA video (28.1 million views).

On YouTube, 14 different U.S. videos about the rover landing garnered at least one million views each. Beyond the NASA video above, Mark Rober, NASA en Español, PBS Newshour and SPACE were also among the top performers. Along with various NASA-owned channels–the agency really owned its moment on social video–Saturday Night Live‘s Weekend Update segment included the rover landing among its news highlights.

For NASA, the video was one of its most viewed on YouTube since 2017. Just two live streams (in 2017 and 2018, respectively) have more views in that time period. February is already the second most popular month for NASA-owned YouTube channels since the start of 2018, only trailing May 2020.

Entertainer Rick Lax is one of the most popular U.S. channels on Facebook, with nearly 807 million minutes watched in January 2021, according to Tubular Audience Ratings (sixth overall) and is a fixture among the most-viewed Facebook creators each week as well.

During the week of Feb. 15-21, his videos generated 113 million views–fifth among all U.S. video creators on the platform. His videos don’t really feature his own work so much as interesting (and at times, random) content from around the internet.

With much of the country buried under snow, This Delivery Man is a Hero was a timely clip that showcased one Amazon worker going out of his way to help an elderly Nashville woman who was snowed in. Lax’s video about the worker received 38.3 million views, making it the fourth most watched of all U.S. videos on Facebook for the week. It was one of two of his videos to make the top 10 on the platform (the other was Temporary Tattoo at Home, with 33.3 million views).

At least 13 of Lax’s videos have already surpassed 30 million views this year.

Happy loves you all! Thanks for everything! pic.twitter.com/p1aY9JcFWh

The video was the second most viewed by a U.S. creator on the platform, with 17.6 million views, but spawned numerous fan and celebrity reactions to the nostalgic shot–and a video reaction from one of Sandler’s costars in the film, Christopher McDonald.

Sharing a video from an account named for his “villainous” character Shooter McGavin, McDonald added a humorous retort in character that generated 6.1 million views of its own. Brands like Subway that appeared in the film and even the PGA Tour, engaged with and shared the video to the delight of fans. Sandler’s original Gilmore tribute was the most popular Twitter video the actor’s ever shared, and it also picked up more views than any Twitter video published by the PGA Tour’s channel.