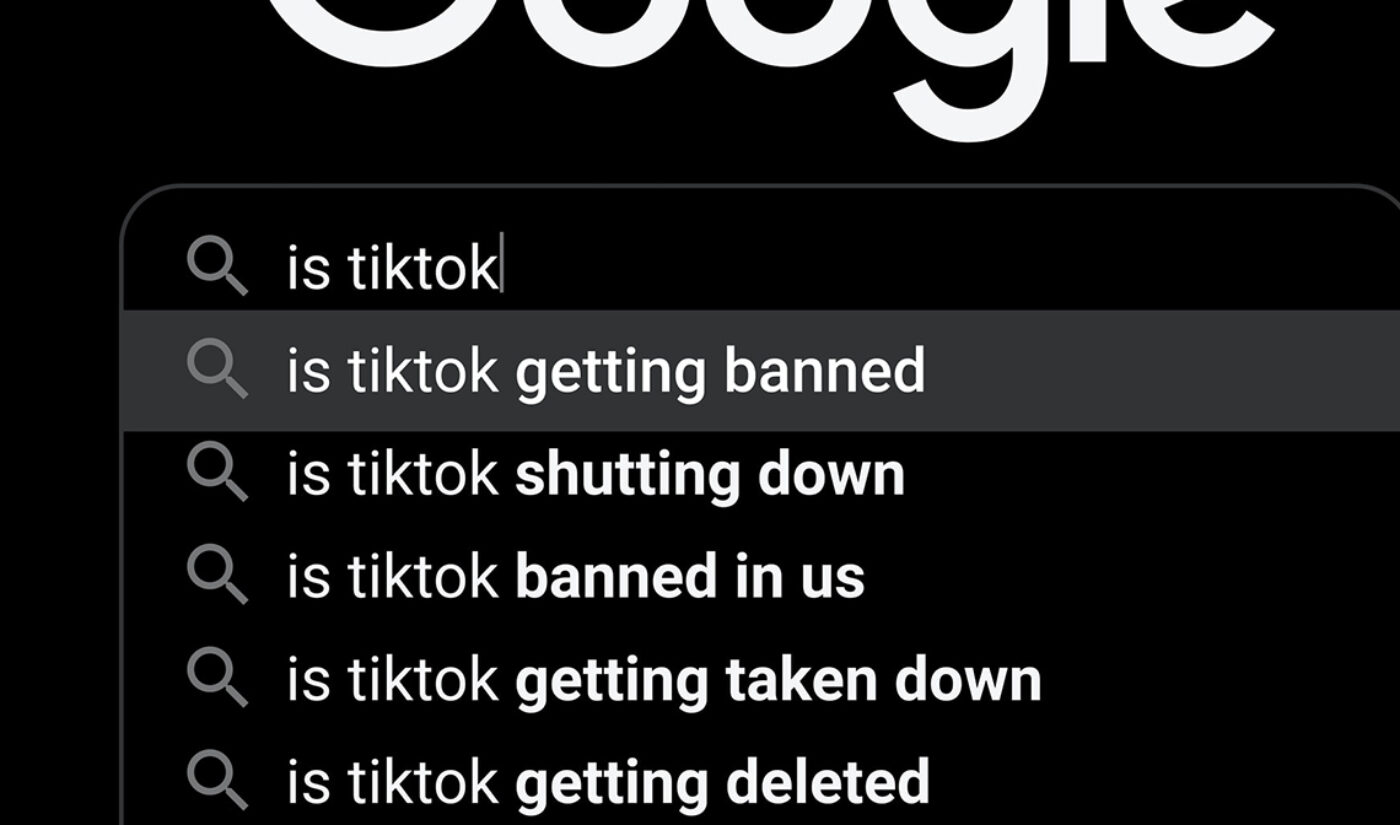 After years of struggling to woo advertisers and monetize for itself and its users, TikTok is experiencing a boom in ad sales, according to a new report from Reuters.

Advertiser spend lapsed in July 2020, after former president Donald Trump announced he would seek to ban TikTok from the U.S. But after his failed re-election bid focused his attention elsewhere, businesses began to re-up their spend, and TikTok signed first-time deals with several major brands, including McDonald’s, Kate Spade, Chobani, and Bose, plus St. Jude Children’s Research Hospital, per the report.

Overall, TikTok saw a 500% increase in the number of advertisers running campaigns in the U.S. from the beginning of 2020 to the end, the company told Reuters. It did not give exact figures, but Reuters notes that its ad sales are “estimated to be small still compared with larger social platforms.”

(For a ballpark comparison, OG video behemoth YouTube–now stepping into TikTok’s ring with Shorts–generated $6.9 billion of advertising revenue in just the last three months of 2020.)

And the major brands that came onboard late last year appear to be noticing results. Bose told Reuters that its TikTok ads achieve longer watch time than ads on other sites; St. Jude, meanwhile, has raised about $50,000 via a donation button it rolled out on TikTok in September, and described its engagement on the platform as “tremendous.”

Moving forward, TikTok plans to offer advertisers ad packages themed around holidays and other events–for example Black History Month, during which it’s asking brands to sponsor an event for 500 Black creators. The buy-in for that event is $750,000, according to a pitch deck obtained by Reuters.

TikTok told the outlet it is zeroing in on ecommerce and specifically intends to challenge Instagram for shoppable dominance. Additionally, it intends to expand product/affiliate links to more creators, it said.