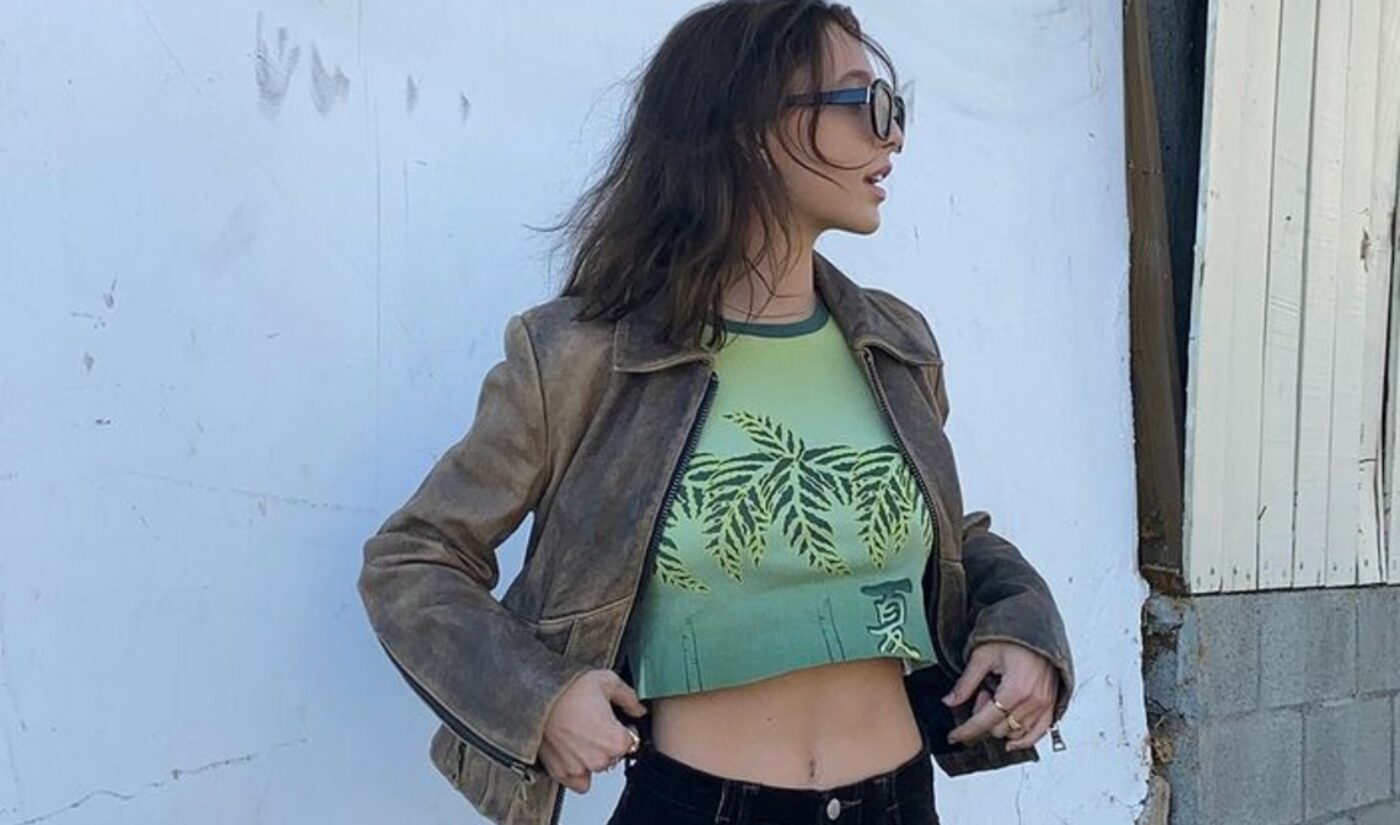 Beauty and fashion influencer Emma Chamberlain has been named the face of PacSun for the California-inspired teen retailer’s spring campaign.

In addition to appearing in ads for the brand, Chamberlain, 19, will host a bi-weekly Instagram Live series launching in April titled PacTaks, which will focus on mental health issues, WWD reports. She will be taking over from actress Yara Shahidi, who launched the series in October. You can check out a teaser below.

“I feel like the biggest thing I’m trying to do is just be easier on myself in general and not be as judgmental of myself and be forgiving of myself,” Chamberlain told WWD of her mental health journey. “I think self-care and wellness in general is so important, and we have to make an extra effort to make that a priority right now.”

Chamberlain, whose day-in-the-life vlogs have amassed 9.8 million YouTube subscribers and 25 million monthly views, has become a veritable force in the fashion and beauty industries, having served as a spokesmodel for luxury fashion house Louis Vuitton as well as the creative director and global ambassador of a new skin care brand called Bad Habit, founded in collaboration with cosmetics firm Morphe.

Chamberlain is also an entrepreneur, having founded her own coffee company, Chamberlain Coffee.