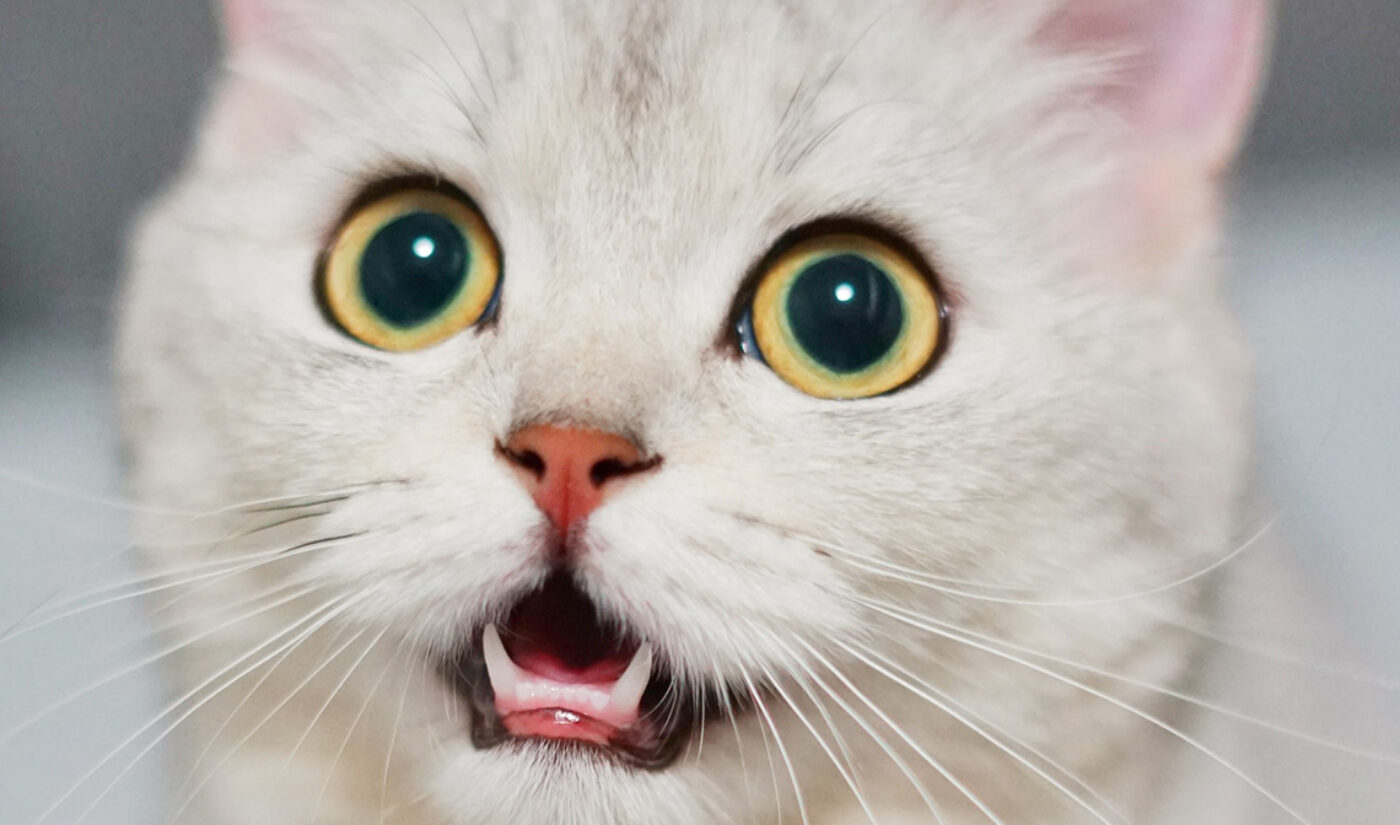 Chief among those creators was Facebook Watch itself with 6.1 million views, mostly off the strength of just one video, Facebook Dating Presents: Black is Love. In it, the platform featured a candid conversation around love, Black panelists’ respective dating experiences, and how the pandemic has altered their approach to relationships. It was also the top Valentine’s Day video on Facebook in the U.S. last week, according to Tubular Labs. And it was one of the five most-viewed videos by Facebook Watch in the last 365 days.

Other top Facebook video creators for Valentine’s Day content included Dude Dad, Beauty Studio, and The Dodo. As usual, the Dodo particularly resonated with viewers, featuring various animal pairings (both expected and unexpected) as a tie-in to love and the holiday. Dude Dad instead went for a more humorous approach to Valentine’s Day, as a husband tries to make the day special while also dealing with various challenges along the way.

Top Valentine’s Day videos on YouTube revealed some focus on kids’ videos, and how to celebrate the holiday with younger children. To no surprise, content giant Cocomelon had the top video in the U.S., Valentine’s Day Song, which was focused on a song for kids to sing about the holiday. Other kid-focused creators near the top of the list for Valentine’s Day content included The Prince Family and Come Play With Me, which both found creative ways to have fun with school-age kids while celebrating.

Perhaps the most elaborate of the top Valentine’s Day YouTube videos was from Matt and Rebecca, though. During the 22-minute video, Matt plays a variety of well-meaning Valentine’s pranks and surprises, culminating in the reveal of 10,000 roses in their pool. Granted, someone is going to need to clean all of those out of the pool after. But that’s not the point of the video…

As Matt and Rebecca’s channel goes, this was definitely among the least problematic pranks. Some of their previous work involves some elaborate jump scares, putting paint in shampoo bottles, and other ideas meant for short-term entertainment. The formula worked while stuck at home in 2020: the channel averaged around 40 million views per month, per Tubular.

“I can see that,” responds judge pic.twitter.com/HclKlAUwbM

While the impeachment trial was ongoing, another consequential trial occurred in Texas, as one lawyer couldn’t seem to remove a Zoom cat filter while speaking to a judge. The various iterations of the frustrated “cat” generated over 42 million views on Twitter, according to Tubular Labs. Reuters‘ Lawrence Hurley, who posted the most-viewed version, picked up over 35 million video views on his own.

There was also Tom Brady‘s own trial by fire with copious amounts of alcohol during last week’s Super Bowl parade. Video of the future Hall-of-Famer being helped away while very imbibed (not a common sighting over the course of his career) generated over 33 million views on Twitter. Related videos from Brady himself, depictions of Buccaneers players throwing the Lombardi trophy, and the family of the original trophy designer demanding an apology were also among the most popular videos on the platform last week.

Trump’s impeachment did not generate a high level of buzz on an individual video level. However, certain politically focused creators brought quite a few views while covering impeachment. Both Reuters and Aaron Rupar had over 25 million video views for the week largely on impeachment-focused videos. CBS News, ABC News, and The Recount all snagged at least 10 million views sharing videos of the strangely quick trial, too.