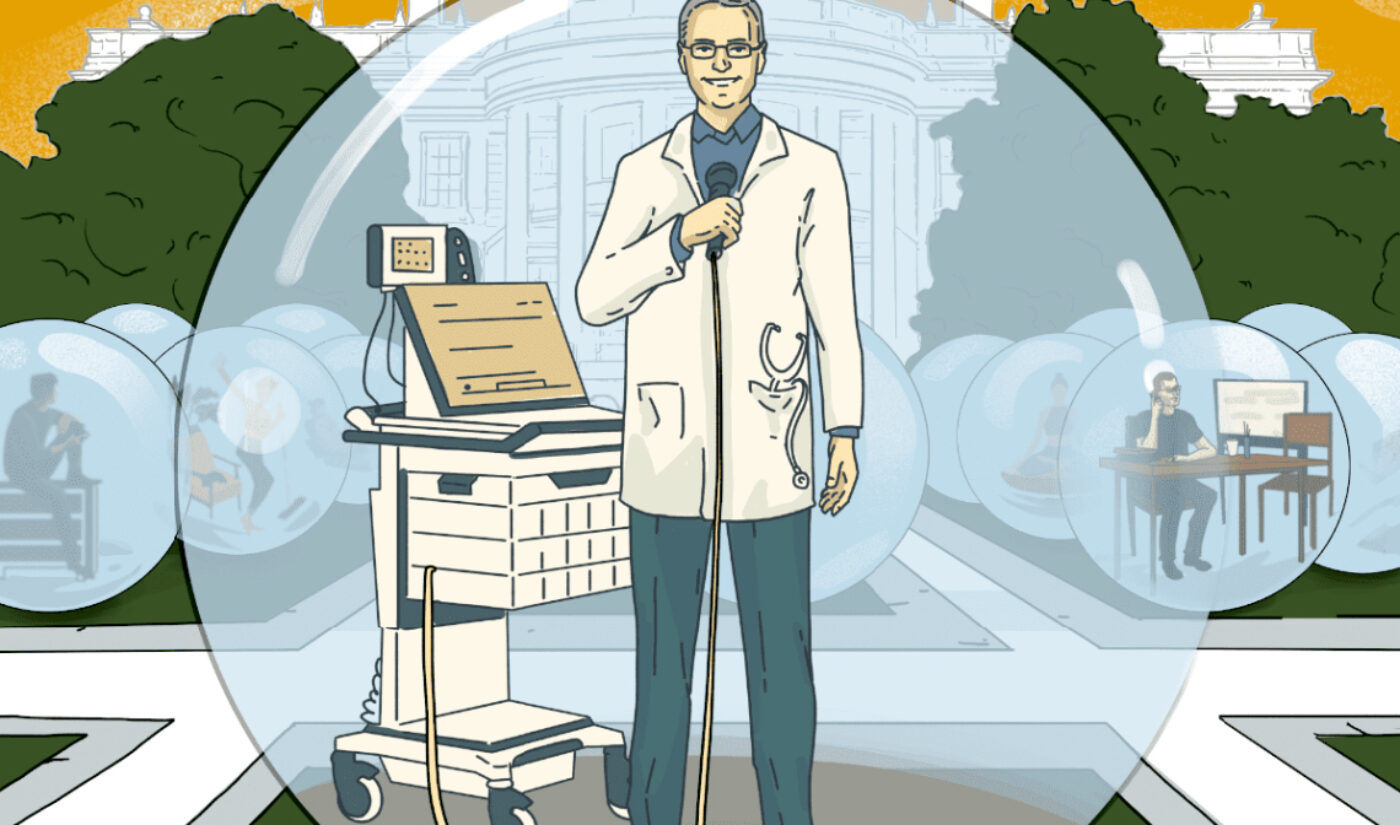 Creative Artists Agency has signed Lemonada Media, a Minneapolis-based podcast producer that plans to double its slate of scripted and unscripted offerings this year.

Founded in 2019, Lemonada currently offers a handful of shows, most of which focus on serious topics like the COVID-19 pandemic, substance abuse, and police brutality.

Lemonada has so far raised a total of $2.5 million, $1.5 million of which came from a 2020 seed round led by venture capital firm Blue Collective. Earlier this month, it unveiled 10 new shows that will debut over the next year, including its first scripted series, Here Lies Me, which is written by YA author and podcaster Hillary Frank and is “about the intensity and absurdity of middle school.”

“We weren’t exaggerating when we said we’re committed to making our listeners’ lives better—and that means producing more of the content the world needs as soon as we can,” Cordova Kramer said in a statement about Lemonada’s programming plans.

Wittels Wachs added, “But we’re approaching each of our podcasts as solutions-oriented resources, albeit entertaining ones. And that is rewarding.”

Lemonada was previously represented by UTA.

You can see a complete list of its upcoming programming below (with descriptions provided by Lemonada).