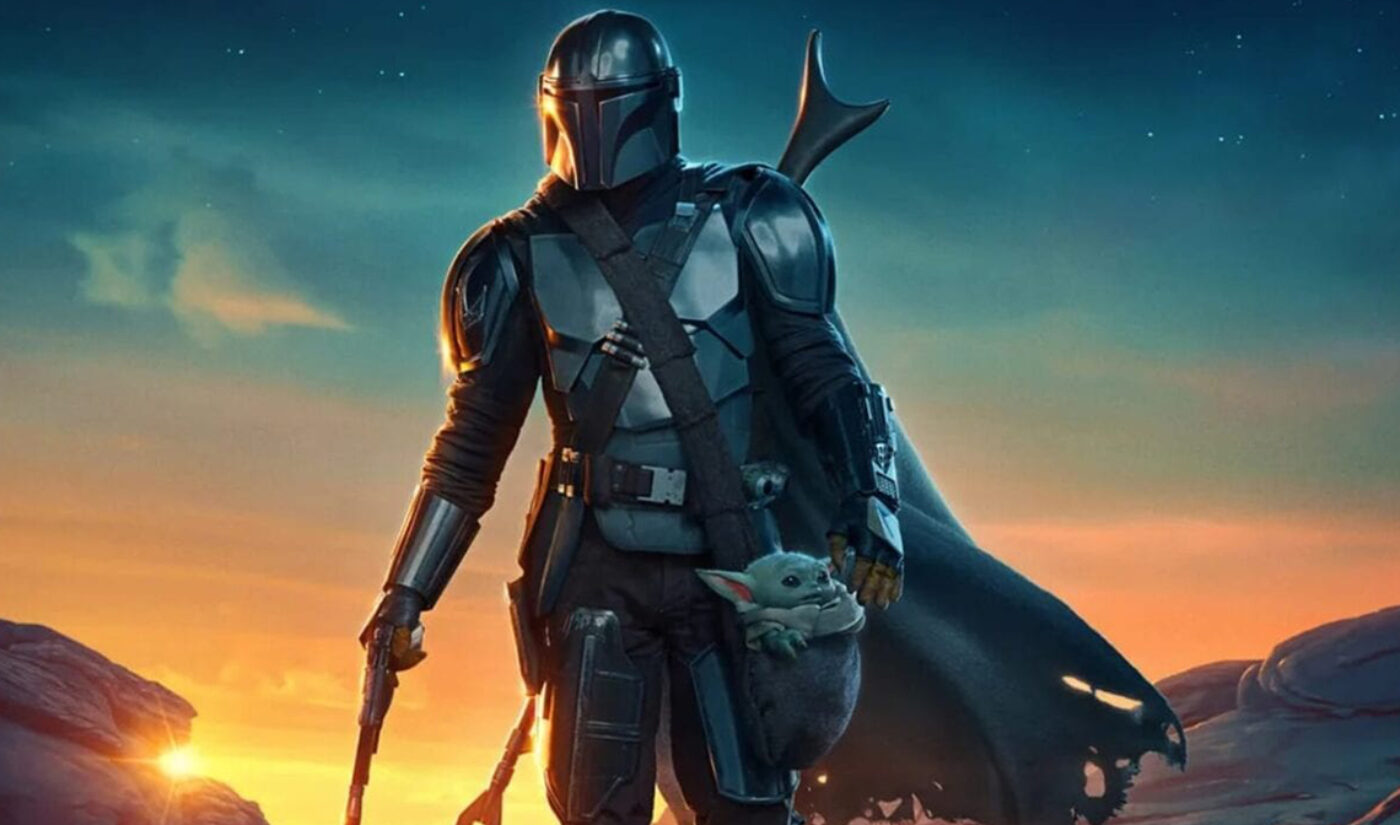 Disney+, which originally predicted it would attract a maximum of 18 million subscribers by the end of 2020, instead closed the year with a whopping 94.9 million.

It gained 8 million of those subscribers in December alone.

Because of the service’s strong showing, parent company Disney has adjusted predictions and now expects it to have between 230 million and 260 million paying subscribers by September 2024, Variety reports.

In the Mouse House’s Q4 earnings call–during which these figures were revealed–CFO Christine McCarthy said Disney is “very pleased on the level of churn” for Disney+ subscribers in general, as well as the number of Verizon customers who converted from a free year of service to paying subscribers. (She didn’t give exact figures.)

Disney intends to double down on that kind of streaming-exclusive content: it announced in December that 80% of the 63 TV series and 42 films it plans to produce in 2021 are being developed for its direct-to-consumer streaming services.