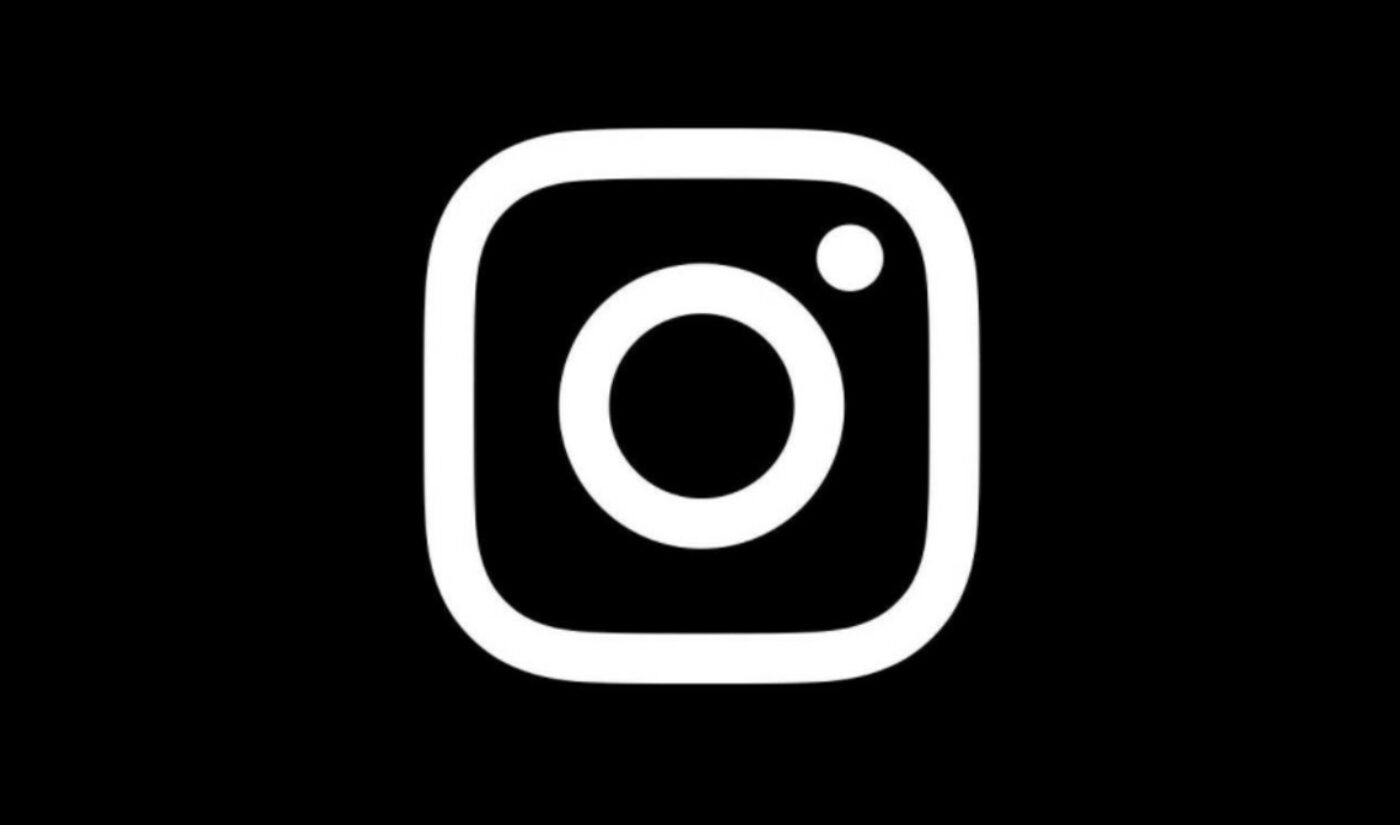 Instagram announced today via its Creators account that it is making changes to the way Reels get recommended in its dedicated Reels tab, which is accessible via a new permanent spot on the navigation bar.

“We’ve heard that low video quality Reels (i.e. blurry due to low resolution) or content that is visibly recycled from other apps (i.e. contains logos or watermarks) makes the Reels experience less satisfying,” the company wrote — meaning that Reels with the TikTok logo will now be de-emphasized in suggestions. “So, we’re making this content less discoverable in places like the Reels tab.”

That said, Instagram will still surface blurry or recycled Reels in users’ feeds when posted by accounts that they follow.

Other best practices suggested by Instagram, per the new Creators post, include Reels that: spark trends, harness creative tools, are filmed horizontally, and comprise music from the Instagram library. The company also suggests steering clear of Reels that are uploaded with borders, and which are predominantly covered by text.