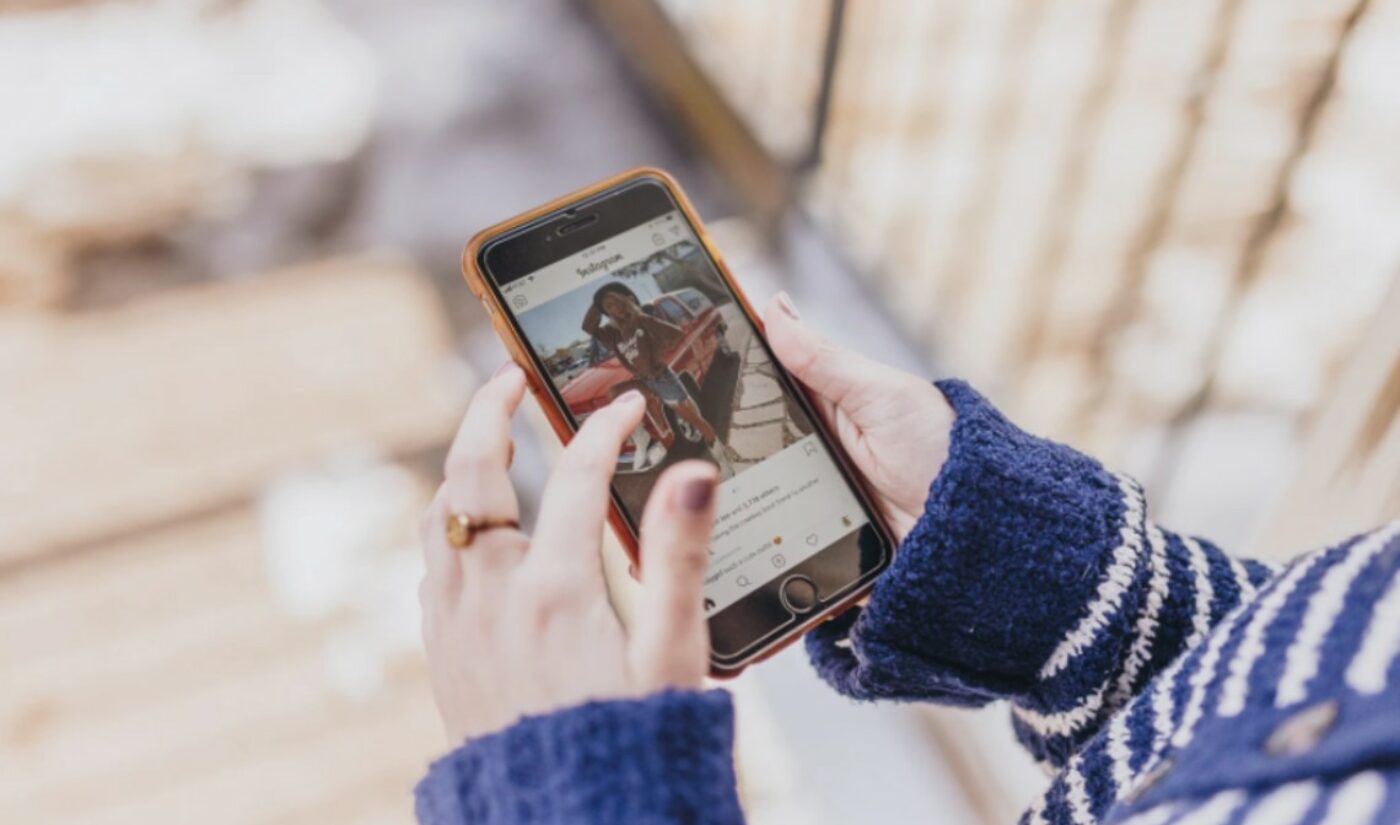 Instagram is building a new Stories interface that would make the product strikingly similar to TikTok — from which the Facebook-owned platform has already pilfered its Reels feature.

Instead of browsing through Stories via horizontal taps and swipes, Techcrunch reports — a format Instagram stole from Snapchat — Instagram is now eyeing a TikTok-like environment for Stories, which would enalbe viewers to browse by swiping up and down.

The ‘Vertical Stories’ test was first spotted by self-described leaker and mobile developer Alessandro Paluzzi (below), who tells Techcrunch he dug the prototype from out of Instagram’s code. Instagram in turn confirmed to Techcrunch that the feature was in the process of being built, but not available to users at this time — and it may not ever be. “This is an early prototype and is not currently testing on Instagram,” a spokesperson told the outlet.

Instagram has been taking substantial steps to look more like TikTok in recent months, including giving prominent positioning to TikTok clone Reels, which is available in a newly-added bottom tab and at the top of the ‘Explore’ section. Reels, like TikToks, are already navigable via vertical scrolling — and Techcrunch suggests that Instagram could conceivably combine Stories and Reels into a single vertical stream in the future given the similarities of both formats.

#Instagram is working on Vertical Stories 👀
Swipe up and down to browse stories. pic.twitter.com/LDJje8l137