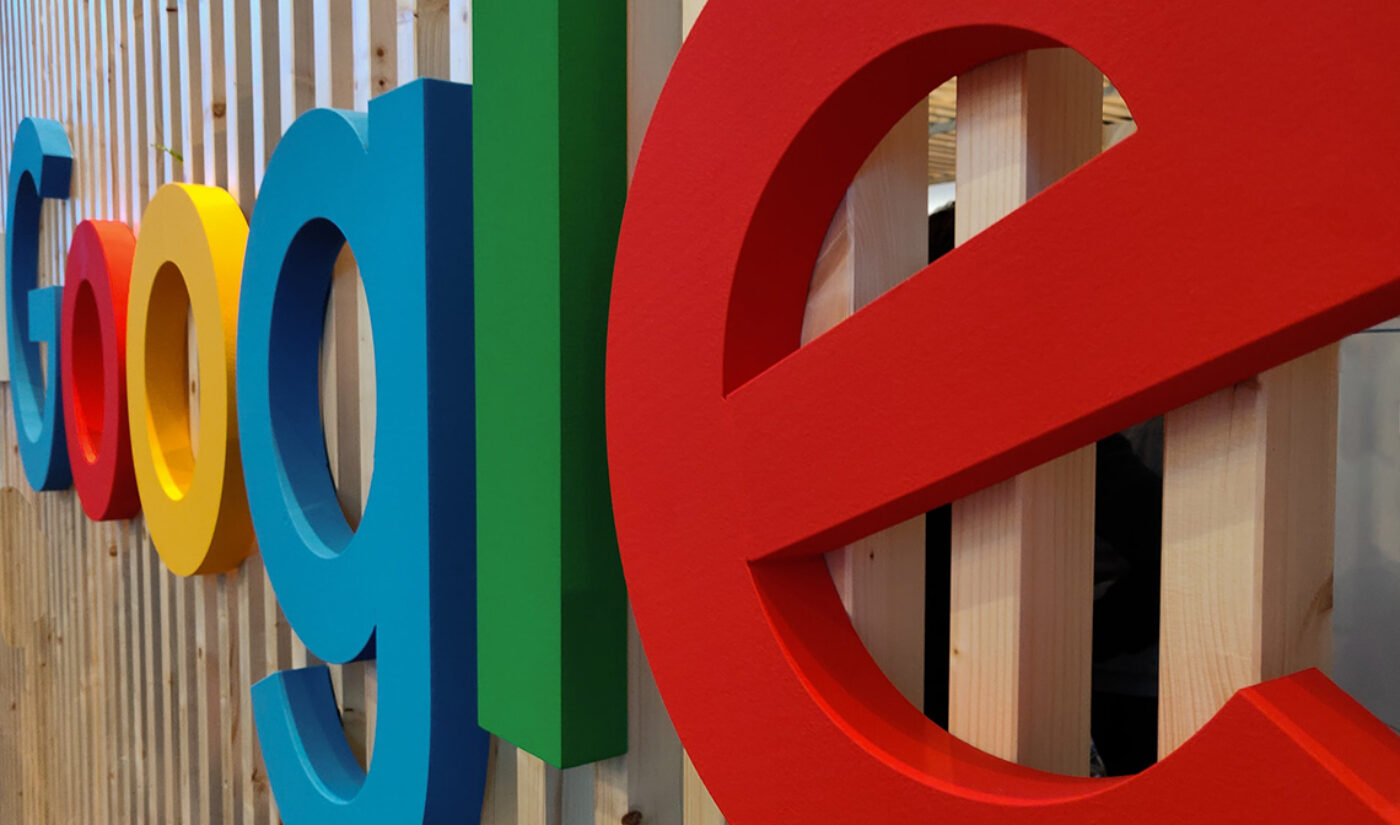 In the final three months of 2020, YouTube generated $6.9 billion in advertising revenue, up from $4.7 billion in Q4 2019 and $5 billion in Q3 2020. YouTube began disclosing its ad earnings a year ago, and since then has reported consistent quarter-over-quarter growth–except in Q2 2020, when COVID dropped its take to $3.8 billion.

Porat said that YouTube and Google Search were instrumental parts of Alphabet’s revenue “as consumer and business activity recovered from earlier in the year.”

Alphabet/Google CEO Sundar Pichai added that during the quarter, YouTube more than doubled the number of advertisers purchasing its skippable TrueView ads. Watch time across the platform went up too, he said, but didn’t give specific figures.

Pichai also touted Google’s general services sector, saying that the higher-than-anticipated earnings “reflect the helpfulness of our products and services to people and businesses, as well as the accelerating transition to online services and the cloud.”

He added, “Google succeeds when we help our customers and partners succeed, and we see significant opportunities to forge meaningful partnerships as businesses increasingly look to a digital future.”

Google Cloud brought $3.83 billion in Q4, Alphabet said. The cloud computing platform is the backbone of Google’s gaming venture, Stadia, which just closed down its internal game development studio in favor of offering technology and distribution to third-party creators.