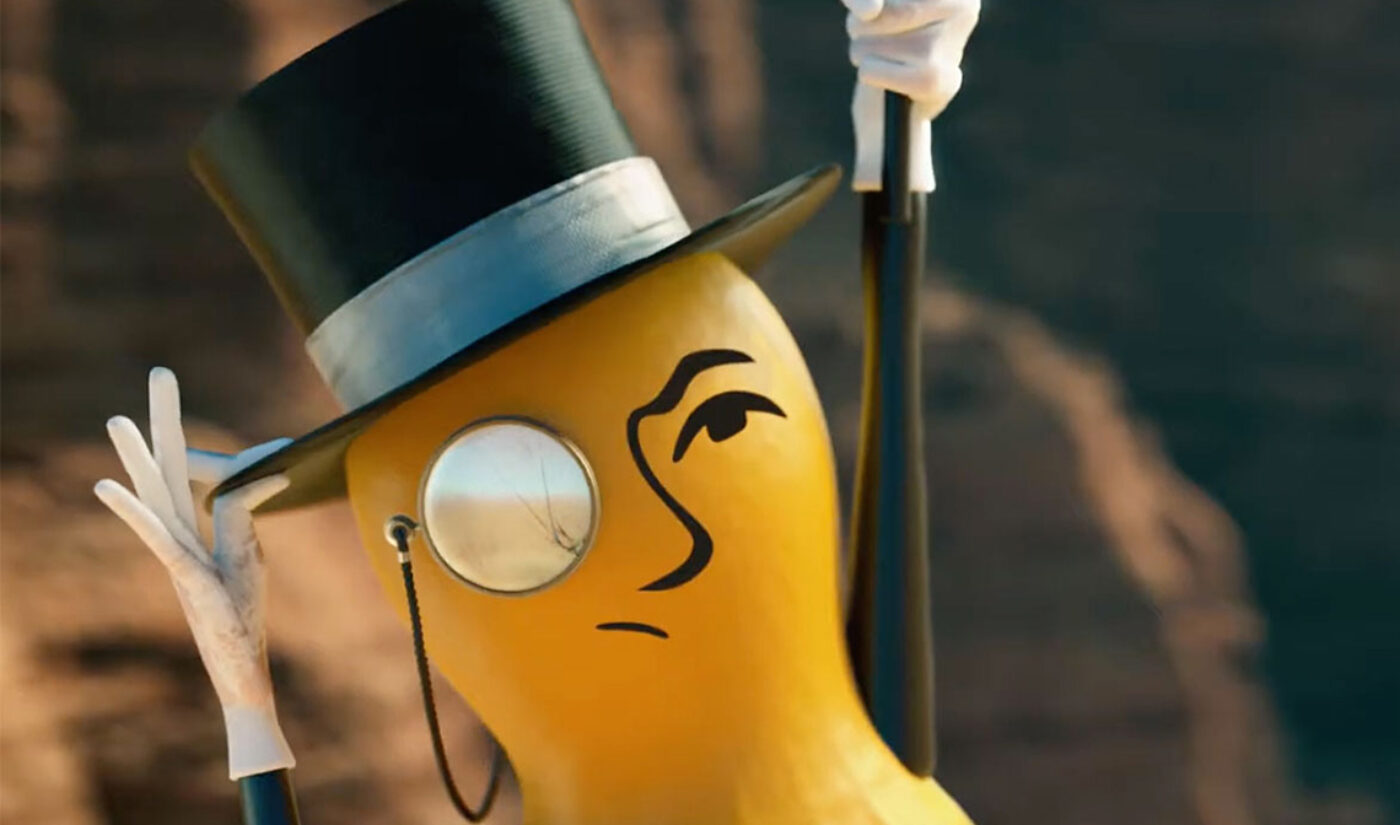 With no football on this past weekend, attention shifted to the ads due to appear during the Super Bowl. Along with teasers from brands like Planters and Michelob Ultra, social video’s top trends also included at-home crafts and up-and-coming kids’ video star Wolfoo.

Looking back on the week of Jan. 25-31, 5-Minute Crafts was the third most viewed global video creator on Facebook, with over 433 million views. As is frequently the case, the publisher shared videos of various crafts, hacks, and repair tips, guided along by a pair of anonymous hands. With audiences still stuck inside, 5-Minute Crafts and other DIY creators are still generating millions of views with simple concepts that spur ideas and activities for viewers.

Though the top videos from Jan. 25-31 didn’t have a unifying theme, all did seem to be more focused on tool-related tasks instead of simple paper crafts.

According to Tubular Labs Audience Ratings, 5-Minute Crafts had the 10th most unique viewers of any Facebook creator in December, with 49.8 million. However, they were sixth in terms of minutes watched, with 284 million.

The publisher has had over 222 million minutes watched on Facebook every month since at least February 2020.

Kids’ content keeps exploding, with new characters and creators popping up all the time. One creator (and character) that’s been steadily rising of late is Woolfoo, a cartoon wolf. Since arriving in October 2019, the Wolfoo Family page has grown from 15K views per week on YouTube to over 121 million views this past week–its best week ever according to Tubular Labs.

Wolfoo Family was the top U.S. YouTube creator by views for the week, and not too far down the list was the Wolfoo Channel in seventh (just behind the NBA). Wolfoo isn’t a household name just yet, but his simple 2-D videos could potentially make him one. Among the top videos from last week was one about potty training–one of many evergreen video topics for kids that could generate views well after publishing.

In January 2021, Wolfoo Family was fifth among all U.S. YouTube creators in terms of views, and second behind industry behemoth Cocomelon in terms of kids’ videos. Kids’ entertainment and animation was the fifth most popular U.S. video genre in January, making up 6.35% of views.

Planters has made a splash during recent Super Bowls, but this year, they’ll be sitting the game out in favor of making a donation to people performing charitable acts. Before that news broke, however, it did seem like the brand was priming the internet for another stunt similar to when they “killed” Mr. Peanut last year.

The aforementioned mascot posted a short teaser on Twitter last week that collected 22.7 million video views. According to Tubular Labs, it’s already the second most viewed Twitter video of all time by Mr. Peanut, barely trailing a “pop & pour” promo from last summer.

Another Super Bowl-related brand that collected millions of views on Twitter was Michelob Ultra. Sharing its new big game spot resulted in 19.2 million video views while putting a spotlight on spokespeople like Serena Williams, Mia Hamm, Anthony Davis, Peyton Manning and others. The tagline reads “it’s only worth it if you enjoy it,” encouraging audiences to embrace joy.