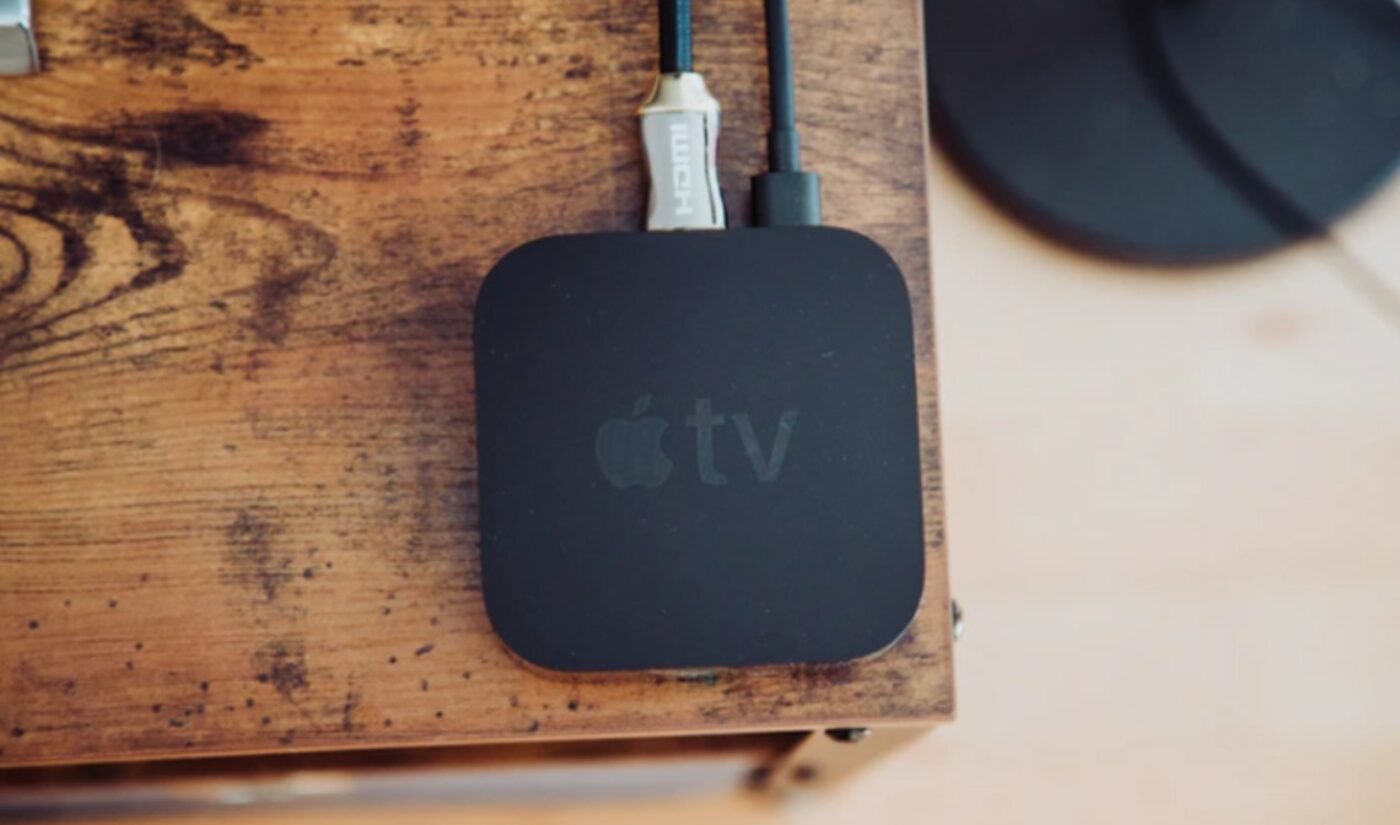 Apple TV+, the streaming service behind The Morning Show, is taking on the WeWork saga in an upcoming series starring Anne Hathaway and Jared Leto.

WeCrashed will be based on the Wondery podcast of the same name, chronicling the co-working space startup’s failed IPO in 2019, whereupon public disclosures revealed that the company had lost over $2 billion the year prior, resulting in the offering’s postponement. In Oct. 2019, founder Adam Neumann (who will be played by Leto), received $1.7 billion for stepping down and severing ties with the company. Hathaway will play Neumann’s co-founder and wife, Rebekah Neumann.

WeCrashed is being adapted for the small screen by Lee Eisenberg and Drew Crevello, reports The Hollywood Reporter. The series is being produced by Apple Studios, with John Requa and Glenn Ficarra off This Is Us directing and executive producing.

The Reporter notes that WeCrashed is the second series in the works about WeWork, following an as-yet-untitled Chernin Entertainment and Endeavor Content series starring Nicholas Braun (Succession) that is based on a book by Wall Street Journal reporters Eliot Brown and Maureen Farrell. As part of that deal,  Chernin and Endeavor are also producing a feature documentary based on the book, which is titled The Cult Of We.

Other recent projects at Apple TV+ include the Justin Timberlake-starring feature Palmer, and Tehran, which was just renewed for a second season.