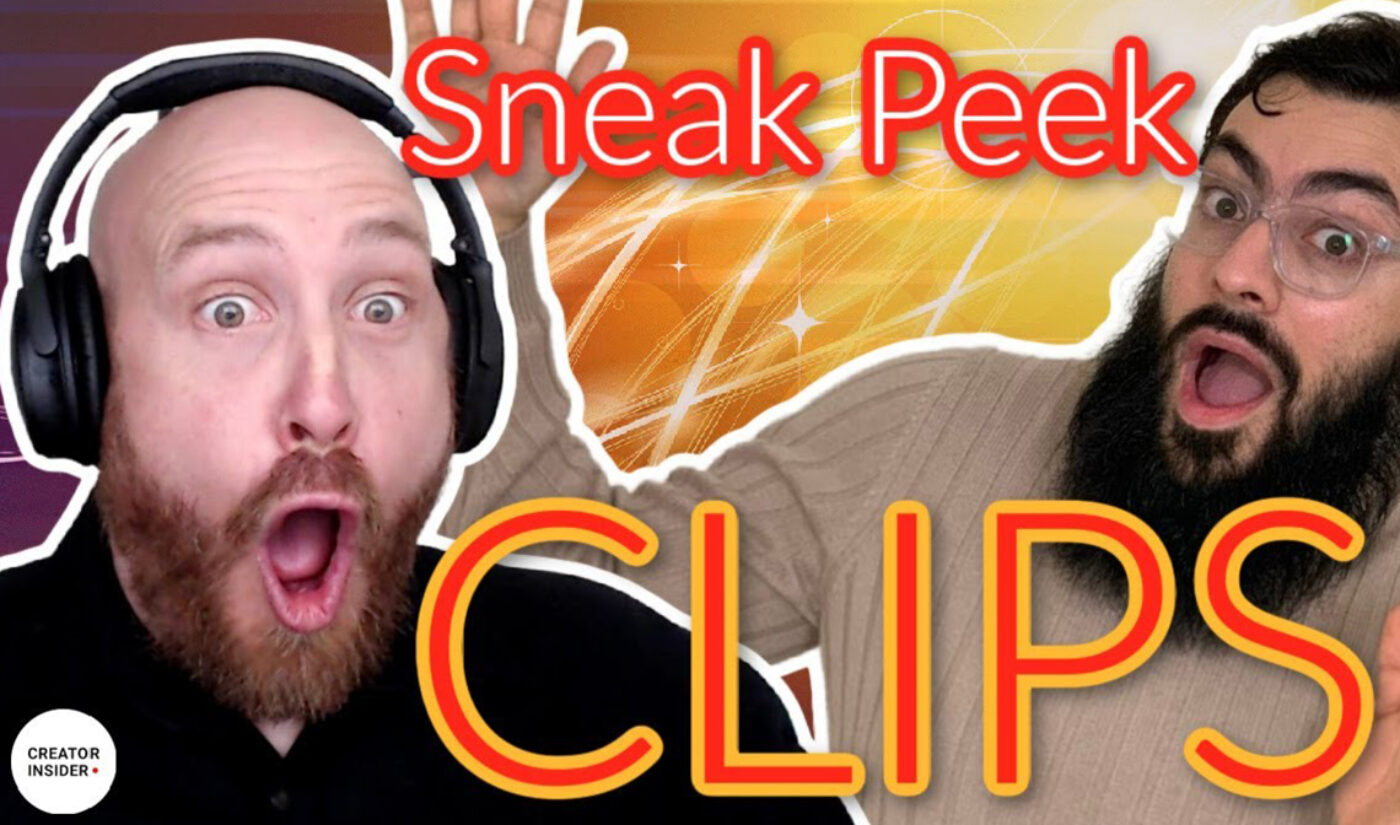 Called Clips, the currently-in-testing tool allows any YouTube user to highlight between five and sixty seconds of content. The selection then becomes its own “clip” with attribution for the clipper, and can be shared directly. When someone follows a Clip link, they’re taken to the original video’s watch page, where the Clip will loop until they navigate away or click through to the full video.

Sal, a YouTube Gaming product manager, appeared in the latest Creator Insider video to explain that YouTubers and viewers have been asking for a feature like this for years.

“They wanted to have a way for viewers to highlight fun and interesting moments on live streams in particular,” he said. “We spent a lot of time thinking about how to best integrate this feature into YouTube, because YouTube is the home not just for live streams but also a massive library for all of the [videos-on-demand] that you all have uploaded.”

He also noted that because Clips play on the source content’s watch page, “all the original monetization settings apply, and the user is one tap away from instantly watching the full video or live stream.”

For now, Clips are only available on desktop and Android, and only with “a small number of gaming creators,” Sal said. However, YouTube has enabled them for everyone on all Creator Insider videos, so it can get feedback from the CI viewer community. Testing of Clips will “slowly expand as we get more feedback,” he said.