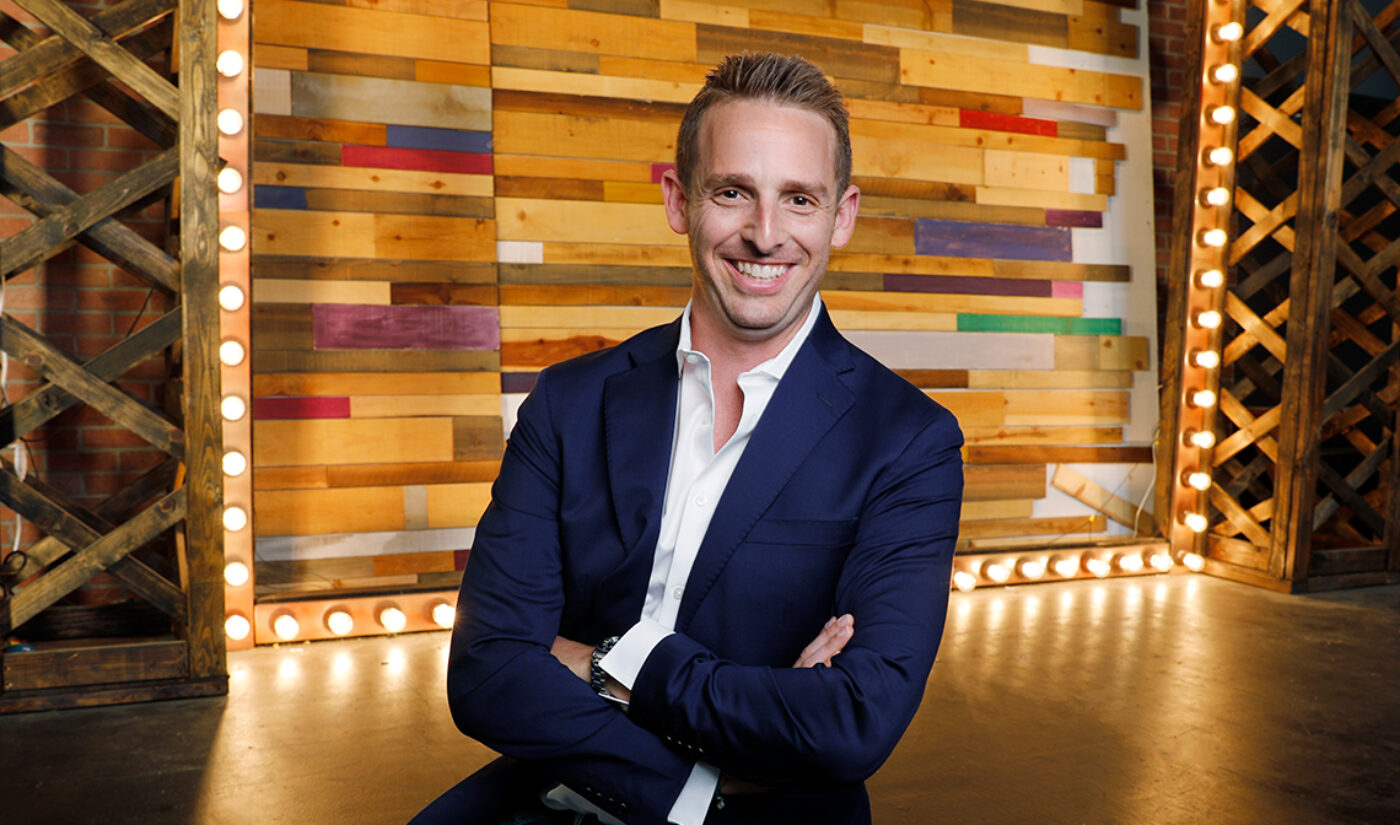 The trio of digital and entertainment veterans cofounded traditional talent management firm The Collective, which was later acquired by German media company ProSiebenSat.1 and merged with its established multichannel network to form Studio71.

Over the course of their careers, Green, Izad, and Weinstein have represented numerous star content creators, including Rhett and Link, Lilly Singh, Smosh, Fred, and iJustine, as well as traditional celebrities like Dwayne Johnson, Linkin Park, Prince, Justin Timberlake, and Naomi Campbell.

Weinstein stepped down from his position as Studio71’s president in October, after spending 13 years with the company. Izad, who became The Collective/Studio71’s CEO in 2011, also stepped down in October, but continues to serve as a chairman. Green remains on Studio71’s board; he stepped down as its executive chairman in 2017.

“We are building a world-class team to find success for talent within digital and traditional entertainment,” Izad said in a statement. “We founded Underscore Talent to pioneer a new style of ‘representation’–one born out of our new world and designed with an eye towards the future and not reliant on the playbooks of the past.”

Underscore will focus on “helping creators leverage today’s ‘attention economy’ to build long-lasting and lucrative careers,” it says. Creators will “receive a personalized and scalable 360 management experience from growth and optimization to brand partnerships and ecommerce opportunities.”

It has already sealed “millions of dollars” of deals with brands like Clinique and Verizon, it says. It intends to build out its brand relationships, as well as its talent and management rosters, throughout 2021.