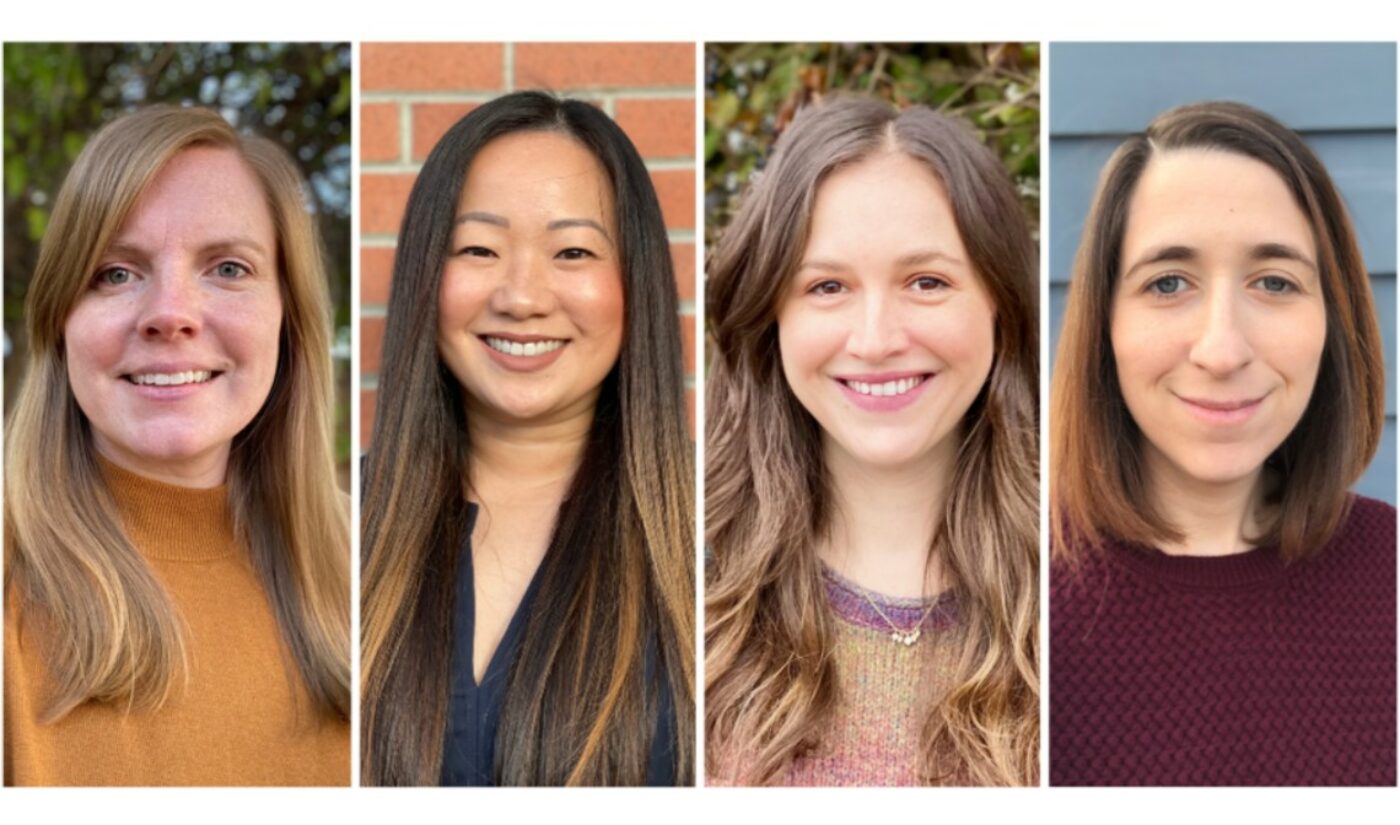 Early digital studio Portal A, which has made a name for itself in both branded and original content, has upped four longtime female employees to partner status, and will bestow them with equity stakes in the company.

“These four exceptional leaders have shaped this company’s identity and we wouldn’t be where we are without them,” Portal A co-founder Zach Blume said in a statement. “It’s a special moment for us to be able to recognize each one of them as a partner so they can guide our work into the next decade and participate in our growth.”

Portal A was founded by Blume, Nate Houghteling, and Kai Hasson in 2008, and was most recently tapped by the Joe Biden campaign for an influencer campaign on Twitter and Instagram ahead of the 2020 election.