IAC’s Vimeo Raises $300 Million At $5.7 Billion Valuation, With Spinoff Slated For Next Quarter 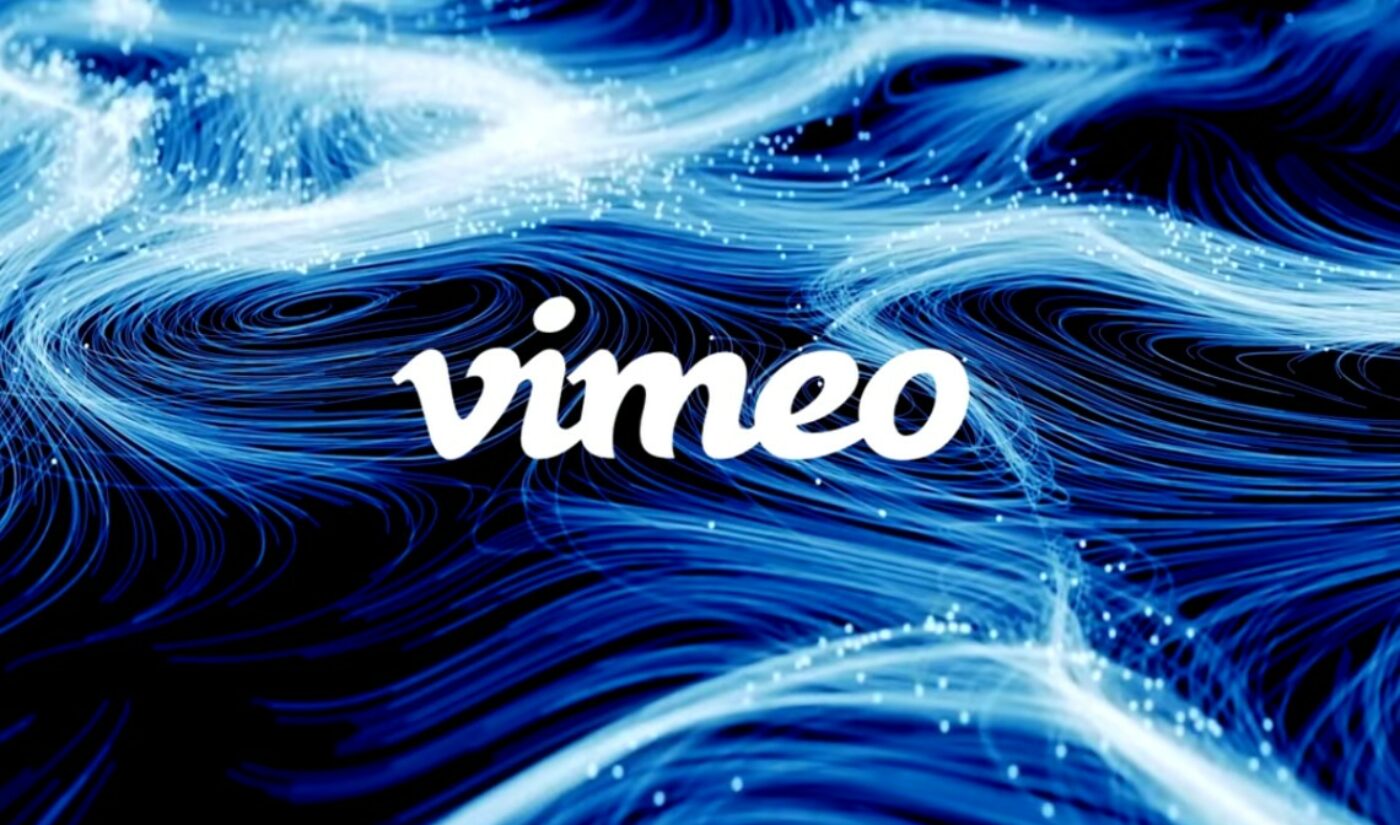 After media conglomerate IAC announced in November that it would be spinning off Vimeo into a public company, the video platform has raised $300 million at a $5.7 billion valuation.

T. Rowe Price Associates and Oberndorf Enterprises participated in the funding, which arrives on top of a separate, $150 million equity raise in November from Thrive Capital and GIC, when IAC first announced its plans to spin off Vimeo. At that time, the company was valued at $2.75 — meaning its valuation has roughly doubled in just three months.

The capital will be used to accelerate “growth, innovation, and talent,” Vimeo said in a press release, with the spinoff slated for early in the second quarter of this year. (IAC’s current properties include Dotdash and Care.com, while it has previously spun off the likes of Match Group, Expedia, and LendingTree).

While Vimeo was once intended to compete with YouTube as a hub for user-generated content, the release called out its cloud-based video software as a critical asset, which businesses like Amazon, Starbucks, and Rite Aid use as a turnkey solution for their various video needs. Vimeo says that in December, revenues grew 57% year-over-year, and in November it reported revenues of $75 million for Q3 2020. The company also announced that 3,500 brands are paying for its aforementioned video tools.

“As the world embraces video like never before, Vimeo is in an incredibly strong position to help more businesses take advantage of this powerful medium,” CEO Anjali Sud said in a statement. “We have built an industry-leading solution that the market needs, and we intend to move swiftly to bring our professional-quality tools to millions more users.”