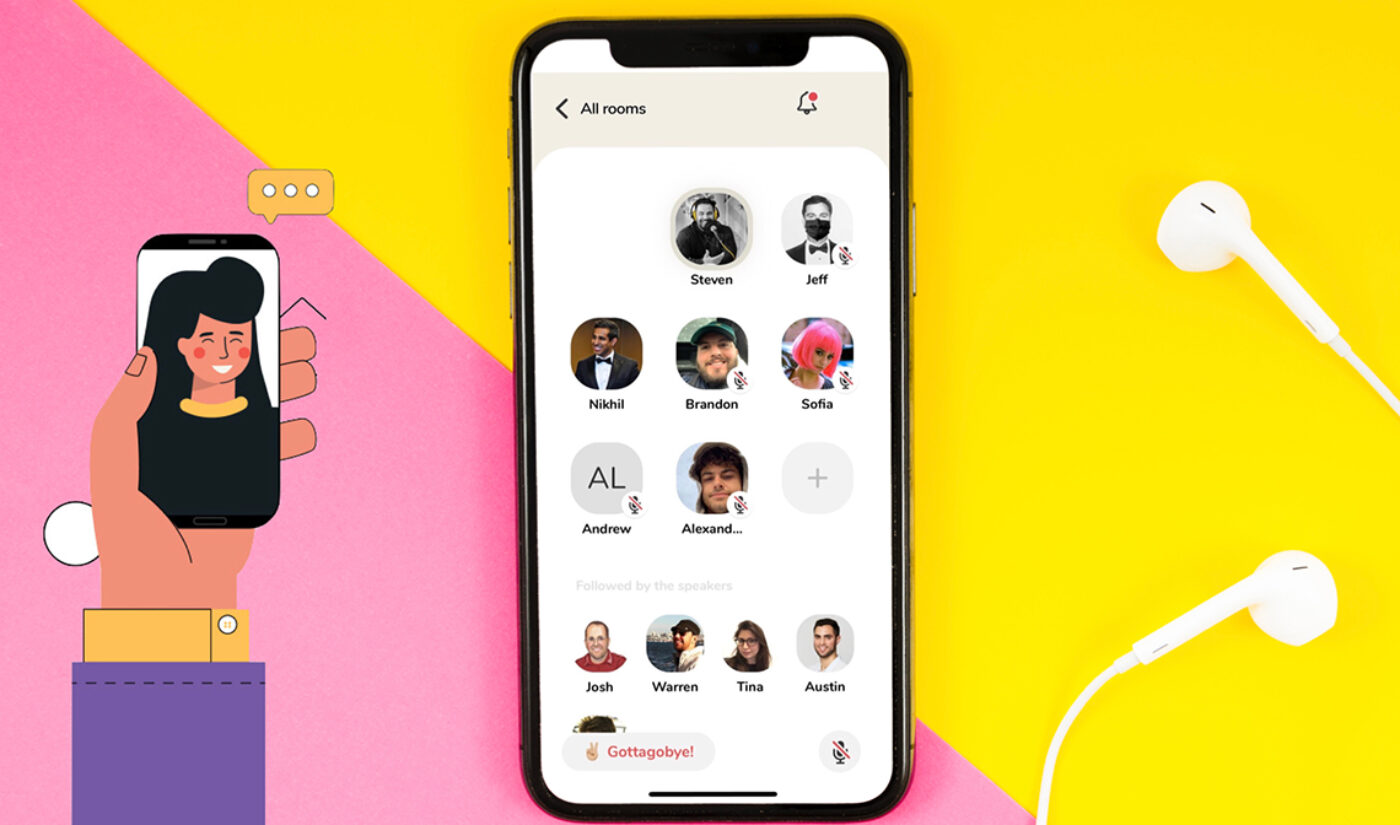 Invite-only chat app Clubhouse has raised an undisclosed amount of funding through a Series B that reportedly valued it at $1 billion.

The company plans to use a portion of the funds to develop content monetization features like tipping and subscriptions, and to establish a grant program that will “support emerging Clubhouse creators,” cofounders Paul Davison and Rohan Seth said in an official blog post.

“Creators are the lifeblood of Clubhouse, and we want to make sure that all of the amazing people who host conversations for others are getting recognized for their contributions,” the duo added. They didn’t give additional details about monetization tools or how much the grant program might offer.

Launched in March 2020, Clubhouse centers on voice chatting. Its core function lets people set up discussions with one another that can be observed–or participated in–by other users. According to Davison, it currently has 2 million weekly users, among them “musicians, scientists, creators, athletes, comedians, parents, entrepreneurs, stock traders, non-profit leaders, authors, artists, real estate agents, sports fans and more.”

Notable members of Clubhouse’s invite-only user base include celebrities like Oprah Winfrey, Terry Crews, Kevin Hart, and Chris Rock, as well as Silicon Valley investors like Mark Cuban and Jeffrey Katzenberg. Some of its biggest events thus far have been “dinner parties” hosted by philanthropist Felicia Horowitz. Her husband Ben Horowitz cofounded Andreessen Horowitz, the venture capital firm that led Clubhouse’s Series A and B. Its series A, raised in May 2020, brought in $10 million and valued Clubhouse at $100 million.

Clubhouse now counts more than 180 investors “large and small, spanning many different races, genders, and areas of expertise, and including many members of our early community,” Davison and Seth wrote.

Along with implementing creator monetization and a grant program, Clubhouse intends to allocate its Series B funds to several areas of infrastructure. A “large portion” of the money will go toward server support; Clubhouse has “grown faster than expected over the past few months,” and its current system is “struggling,” Davison and Seth said. It will also begin building an Android app (for now, it’s iOS only), and “heavily” invest in discovery features that will surface content and creators based on users’ interests and activity.

Clubhouse additionally plans to expand its trust and safety and support teams–a crucial move, considering it’s already had issues moderating anti-Semitic content, even with an invite-only user base.