Insights: The Donald’s Digital Death Penalty—Deplatforming, Politics, And The Future Of Social Media 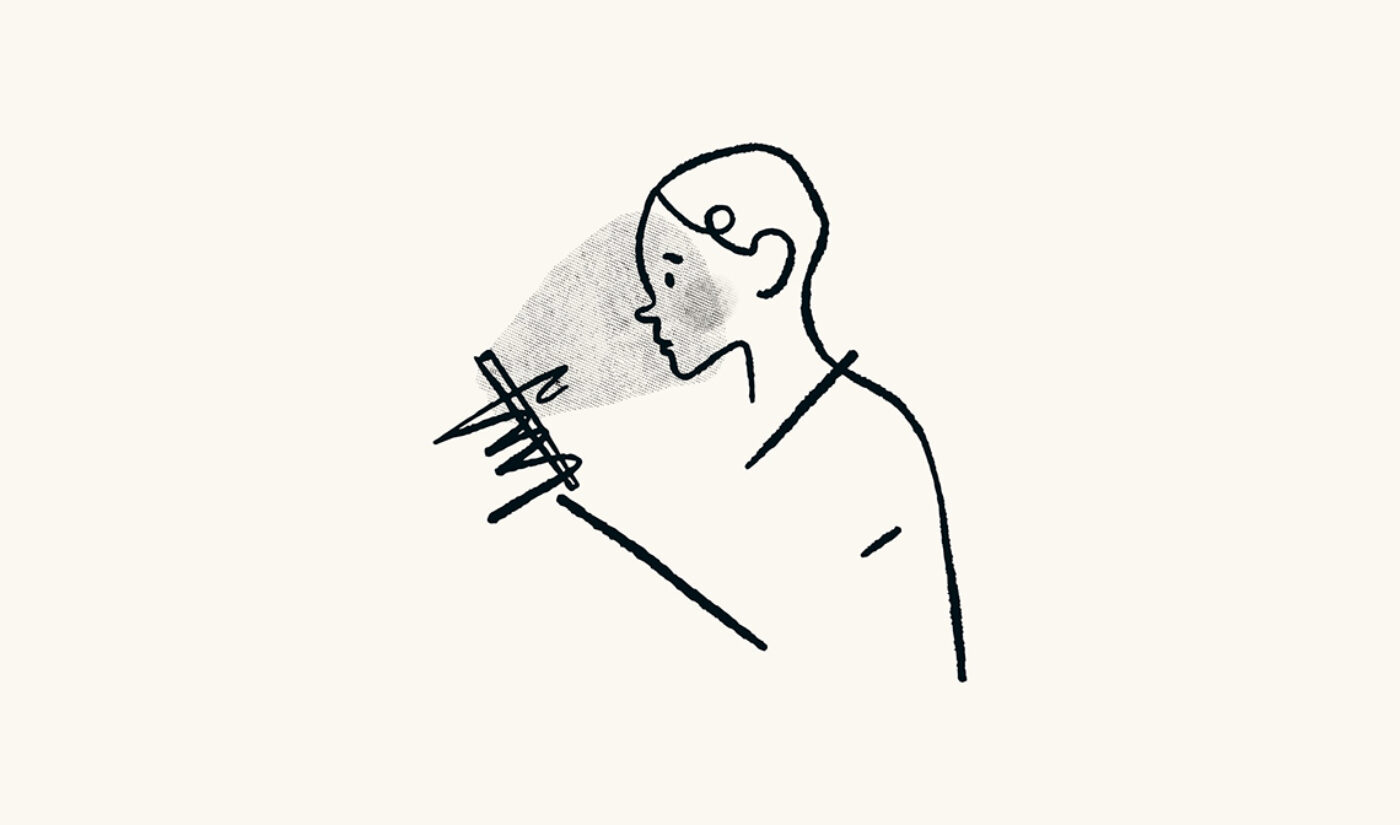 So now we know what “deplatforming” sounds like: crickets. Very quiet crickets.

Amid all the post-insurrection, pre-inauguration media/social media hubbub in Washington the past couple of weeks, what perhaps stood out most was the eerie lack of background awfulness emanating from Donald J. Trump’s deep-sixed Twitter account.

His constantly refreshed Virtual Cloud of Crummy had deeply infused media coverage, social media conversations, and our interactions with each other for, really, half a decade. And then, finally, Twitter executives found their Outrage Too Far: Trump’s role in setting off a murderous and anti-Constitutional mob that sacked the Capitol Building and may have been prevented from doing worse only by the barest bits of luck and timing.

When Twitter pulled the plug on @POTUS, it was both refreshing for my exhausted adrenal system and, in more substantive ways ways, deeply thought-provoking in its long-term implications for social media companies and their increasingly fraught relationships with politicians–and, not incidentally, all the rest of us.

That’s because it wasn’t just Twitter that finally dropped the digital death penalty, or at least a temporary Cone of Silence that may become more permanent, on the now former president and newly installed Emperor of Mar-a-Lago.

Gone from just about all the platforms

All told, nearly a dozen platforms cut off Trump accounts, along with other impacts: corporate political donations were put on hold and events and operating contracts for Trump-owned businesses started evaporating.

Even one of American golf’s biggest events next year, the PGA Tournament, pulled out from a Trump course in New Jersey, while the golf governing body for the rest of the world, the R. & A., made it clear the British Open won’t be coming to Trump’s prized course in Scotland either. Talk about slicing one into the rough!

And there was collateral damage to some of Trump’s bigger enablers.

Amazon deplatformed the entirety of Parler, the moderation-light site where many Trump types had decamped, by citing violations of its Amazon Web Services hosting agreement. Parler sued and lost, and still isn’t fully back up, though it has secured a new domain through the host that also houses neo-Nazi site The Daily Stormer. Birds of a feather flock together, I suppose.

Even worse for Parler members, the entirety of their posts were accessed, downloaded, and ransacked by critics through what should have been an easily patched security hole, exposing a deep database of potential evidence for suddenly concerned law enforcement.

All the big platforms also cast into the digital wilderness thousands of accounts tied to QAnon conspiracy loons, further reducing the publicly trafficked buzz of bizarre speculation those benighted sorts routinely indulge in.

Critics of Trump and his most problematic followers raised shouts of joy and “About time” around the digital defenestration. QAnon fans seemed to mill about, lost and disappointed, when their much anticipated “Storm” proved to be not even a light drizzle. And again, a whole segment of the public discourse had disappeared, and folks weren’t quite sure what to do next.

Figuring out what to say next

All of these deplatformings were understandable responses, but contain with them seeds for still more trouble that may grow into much bigger problems down the road.

First of all, it’s a visceral and stunning reminder of how much extraordinary power the digital giants actually possess. We’ve been grappling unsatisfyingly with these issues for a few years now. Little has been done, even as Facebook, Twitter, Instagram, YouTube, Snapchat, TikTok, and Twitch become ever more influential and effective, for both good and bad.

As just one small example, Trump first to ban TikTok from U.S. app stores, then to force the sale of its U.S. operations. With typical Trumpian hamhandedness and inattention to the details of autocracy, that sale was first going to go to companies led by some of his biggest donors, then got clogged up by basic court challenges over a poorly run process. Then Trump, in another of his hallmarks, lost interest.

The sale now appears as dead as Trump’s term in office, while TikTok has become ever more popular and ingrained in the daily lives of our youngest generations. The shortform video site also is reshaping the music business, launching herds of new influencers, and not incidentally harvesting plenty of user information for the benefit of its Chinese owners (and possibly, maybe even probably, the efficiently repressive Chinese government).

So now what do we do with TikTok? Trump, amid his grifting and jingoism, actually gave voice to some reasonable concerns about potential data abuse by a company under the thumb of Chinese regulators. Those concerns haven’t suddenly evaporated along with Melania’s “Be Best” campaign, but I’m guessing we won’t be resolving them anytime soon.

Did everyone forget about Section 230 too?

The same could be said for the much bigger issue of Section 230, the “safe harbor” clause in federal online regulation that essentially made possible the growth and power of the social-media giants over the past quarter century.

Trump, long rankled by the clause, tried to force through a repeal of Section 230 in his haphazard negotiating over a second pandemic stimulus package in December. Just as predictably, he negotiated capriciously and poorly, and abandoned the effort days after broaching it.

But Section 230 still needs serious attention and updating for the era we’re in now.

Unfortunately, the politicians most likely to carry on the Section 230 conversation are the odious insurrection enablers Josh Hawley and Ted Cruz, both allegedly constitutional scholars but mostly notable for their naked opportunism and overweening desire to co-opt Trump’s following without the inconvenience of Trump’s own presence. They’ve called, as did Trump, for an outright repeal they claim would somehow reduce what they say is excessive censorship of their conservative views. I believe that repeal would lead to even more heavy-handed moderation by social media platforms than what’s already happening (and has caused so much objection from conservatives).

We need a revisit of Section 230 that considers what it should look like in this very different online world of globe-girdling giants, intentionally addictive interfaces, and technologically enabled extremists.

Should we be thinking of regulating social media sites as the digital equivalents of phone and electric utilities, given access to a piece of the public commons, with the ability to make a guaranteed profit, but under strict limits about what’s okay? What would that approach look like? And if not that, what should we be doing to move our regulations into the modern era?

It’s become increasingly clear that the social media revolution has two sides to it, both positive and negative. We’ve done far too little, personally or politically, to address the dark side in any substantive way. And we need to do far more than natter about it in the occasional performative Congressional hearing/show trial featuring a few glib and evasive CEOs and technologically clueless legislators.

Deplatforming The Donald stilled the noxious waves of negative noise for the moment. But that stunning move, after an unprecedented assault on our democratic norms, left unaddressed so much that we need to do.

Joe Biden has far too many other Really Important Challenges on his plate, like the botched pandemic response and a struggling economy. Congress is split at just more than 50-50.

Both those conditions suggest serious conversation on changes to our digital world won’t happen any time soon. That’s deeply unfortunate. But in the meantime, I’m enjoying a little peace and quiet as the cortisol levels finally, finally ebb. Let me luxuriate a bit, would you?