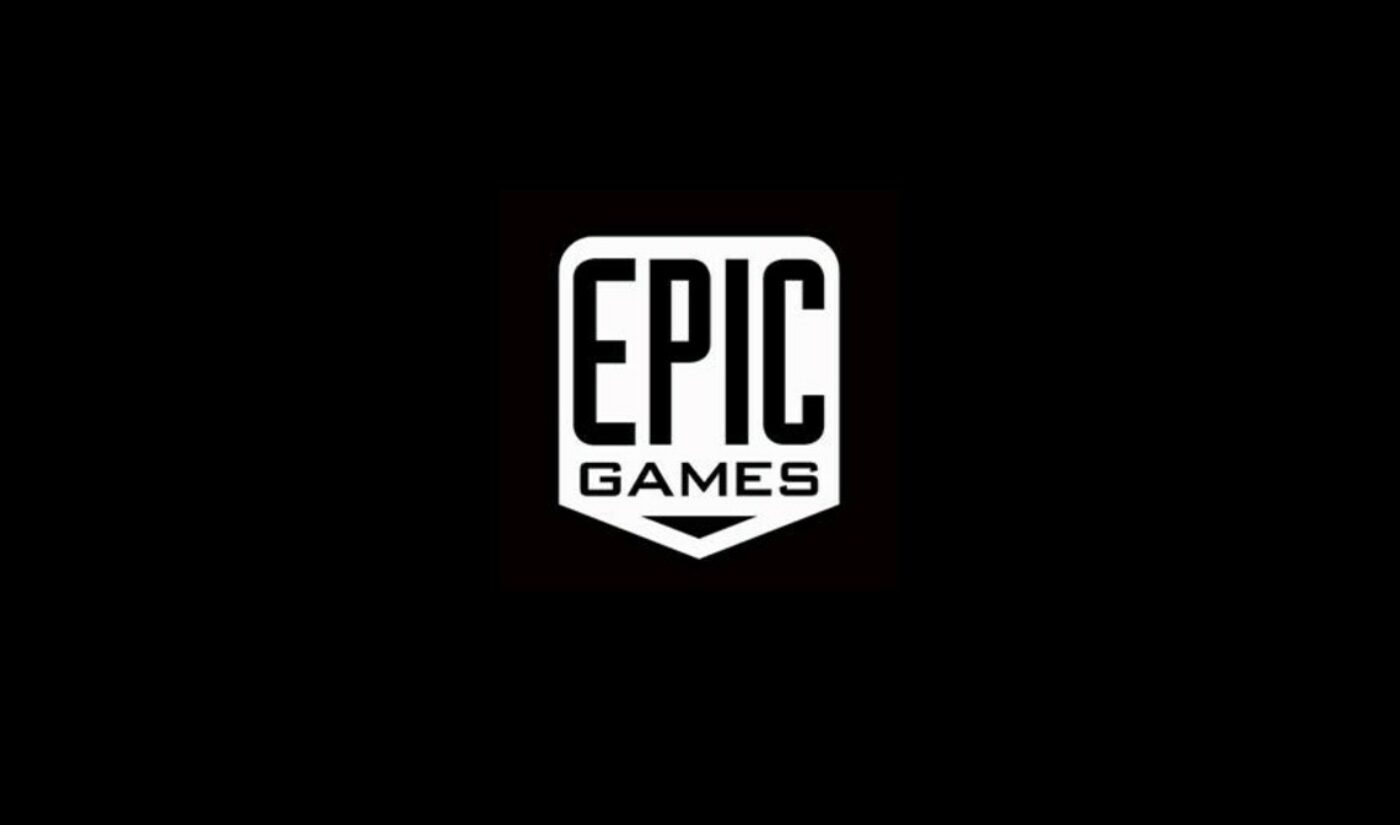 Fortnite publisher Epic Games is edging into the movie industry by providing a grant to Gilgamesh, a forthcoming animated feature about the the fabled hero who hails from ancient Mesopotamian mythology.

Epic is supporting the feature via its Epic MegaGrants program, through which it will provide funding to the three Latin American production companies who are involved with the project: Hook Up, DuermeVela, and FilmSharks, Deadline reports. The film will also harness Epic’s signature Unreal Engine technology, a game engine and 3D creation platform that furnishes tools to create photorealistic visuals and immersive experiences across multiple entertainment mediums, including games, film, TV, architecture, and manufacturing. It is also used to power Fortnite.

The film will follow Gilgamesh’s quest for immortality and his tumultuous relationship with Enkidu, another mythological figure. Both English and Spanish versions of Gilgamesh will be available, per Deadline, with Argentinian filmmaker Tomas Lipgot in the director’s chair.

Epic’s $100 million MegaGrants fund is designed to support creators who harness its aforementioned Unreal Engine technology. The size of the grant provided to Gilgamesh was not disclosed. Unreal has previously been used in Disney+‘s The Mandalorian as well as HBO’s Westworld to create virtual sets, according to Deadline.

In August, Epic closed a $1.78 billion funding round — including a previously-announced $250 million investment from Sony — valuing the company at $17.3 billion dollars.