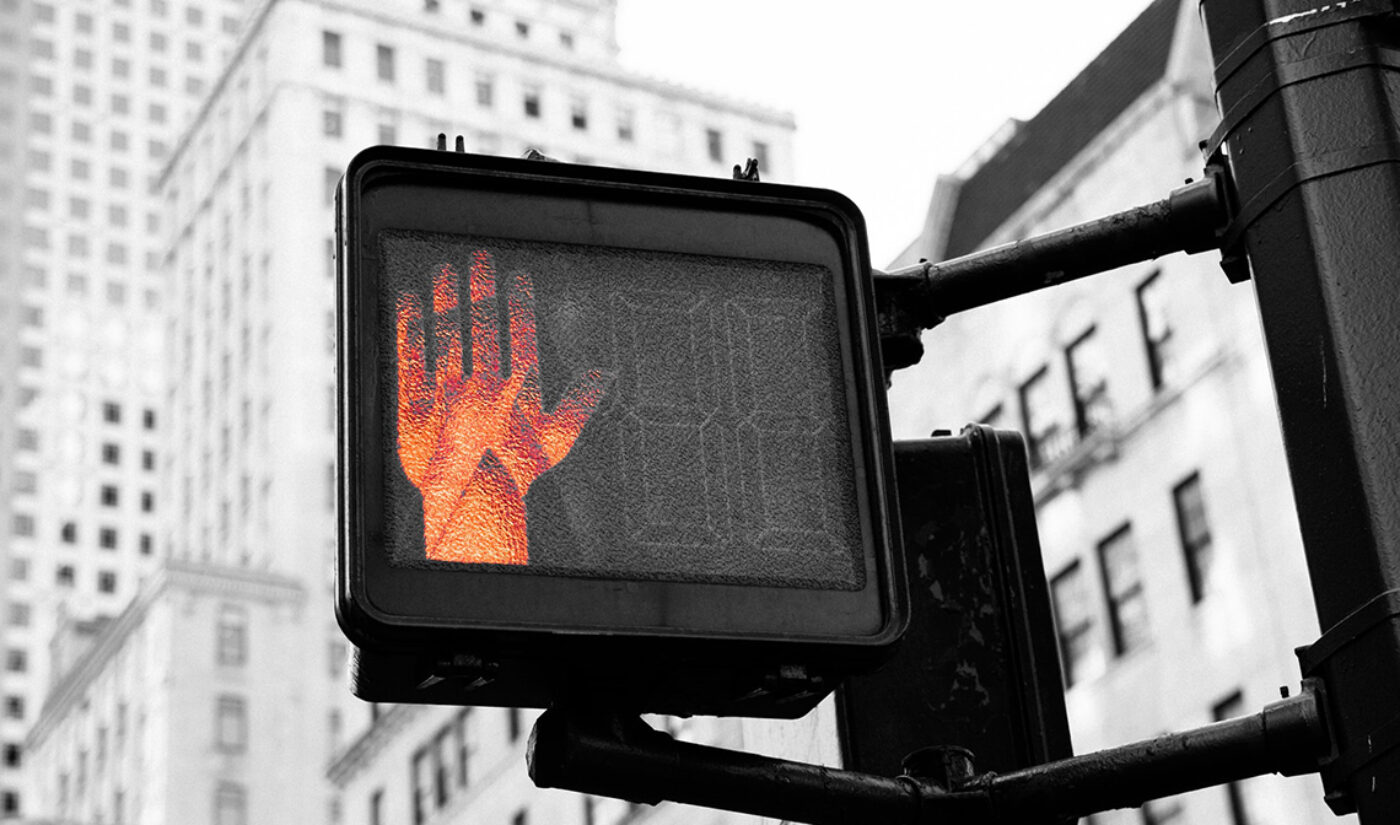 In the platform’s latest Creator Insider video, a member of Team YouTube explained that the function is meant to “help users stay safe” by stopping them from automatically leaving YouTube when they click on a link. Instead, they’ll first see a popup asking them to consider if the link is trustworthy, and if they’re sure they want to follow it off YouTube.

The YouTube staffer clarified that this feature does not apply to any links shared by YouTube creators on their own channels–so if creators link out to their podcasts or merch shops, users who try to follow the link won’t be stopped. The feature also doesn’t apply to links within YouTube’s domain, so comments with video timestamps or links to other YouTube videos won’t prompt the warning message, either.

For now, the feature is only live on iOS, and only on crystallized uploads, not on live streams. YouTube does “hope” to expand it to desktop and Android in the future, this week’s Creator Insider host said.

They additionally revealed YouTube has launched hashtag landing pages to 100% of users. This appears to be a mobile feature where users who search for hashtags are brought to central hubs that collect videos tagged with that term, as well as a catalog of channels that have contributed to it.