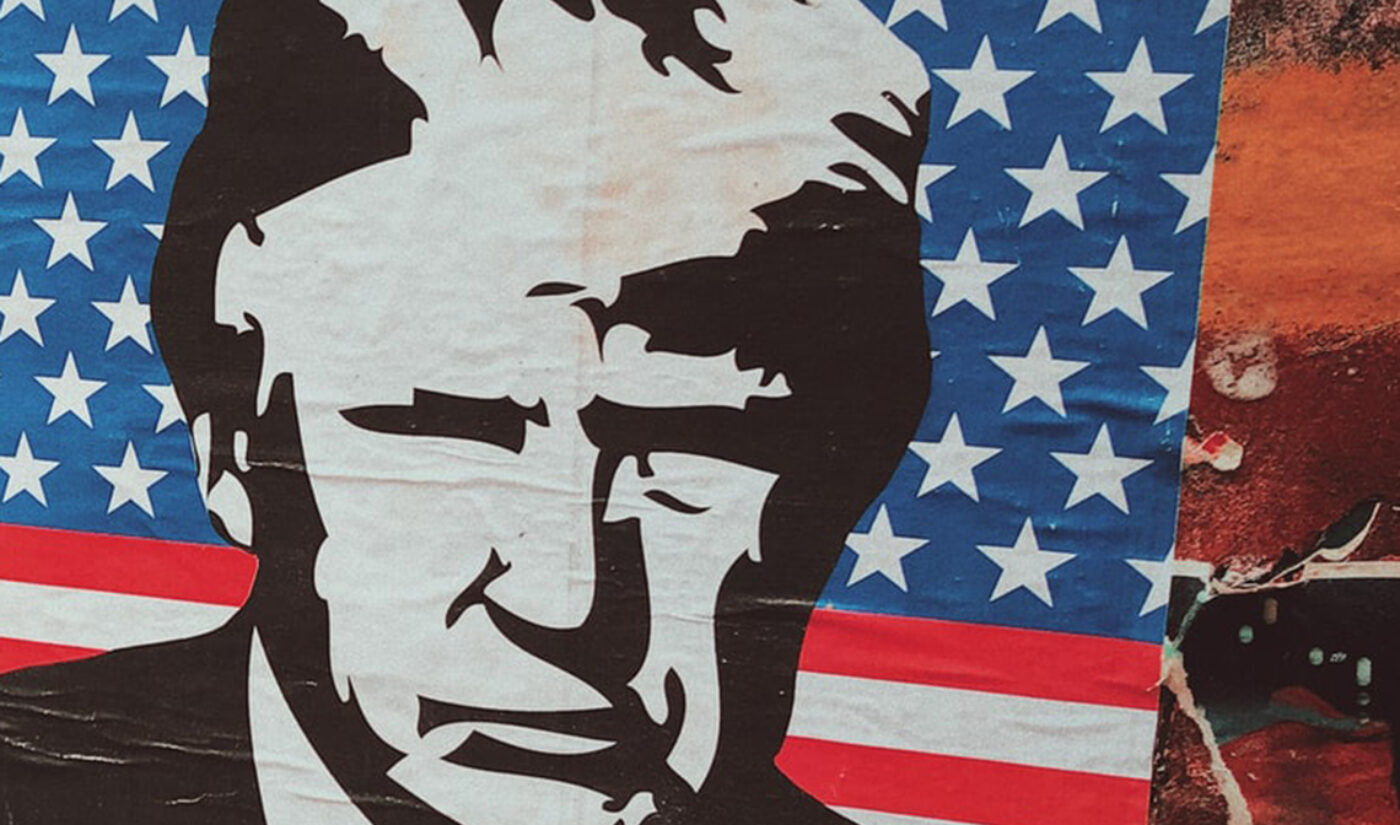 Like virtually every other major social media platform, YouTube banned Trump–who left the White House this morning ahead of President Joe Biden’s inauguration–for his role in the Jan. 6 Capitol riots.

But unlike most others, it didn’t bar him permanently (or quickly: it announced its decision Jan. 13, days after other platforms). Instead, it put a weeklong pause on his ability to put out new uploads/live streams, indefinitely disabled comments, and issued a strike against his channel for Community Guidelines violations. A channel generally has to get three Community Guidelines strikes in one 90-day period for YouTube to permanently terminate it.

“In light of concerns about the ongoing potential for violence, the Donald J. Trump channel will be prevented from uploading new videos or livestreams for an additional minimum of seven days,” Choi tells Tubefilter. “As we shared previously, comments will continue to be indefinitely disabled under videos from the channel.”

Trump’s channel has 2.7 million subscribers. It netted more than 308 million views in October 2020, 152 million in November, and 39 million in December.