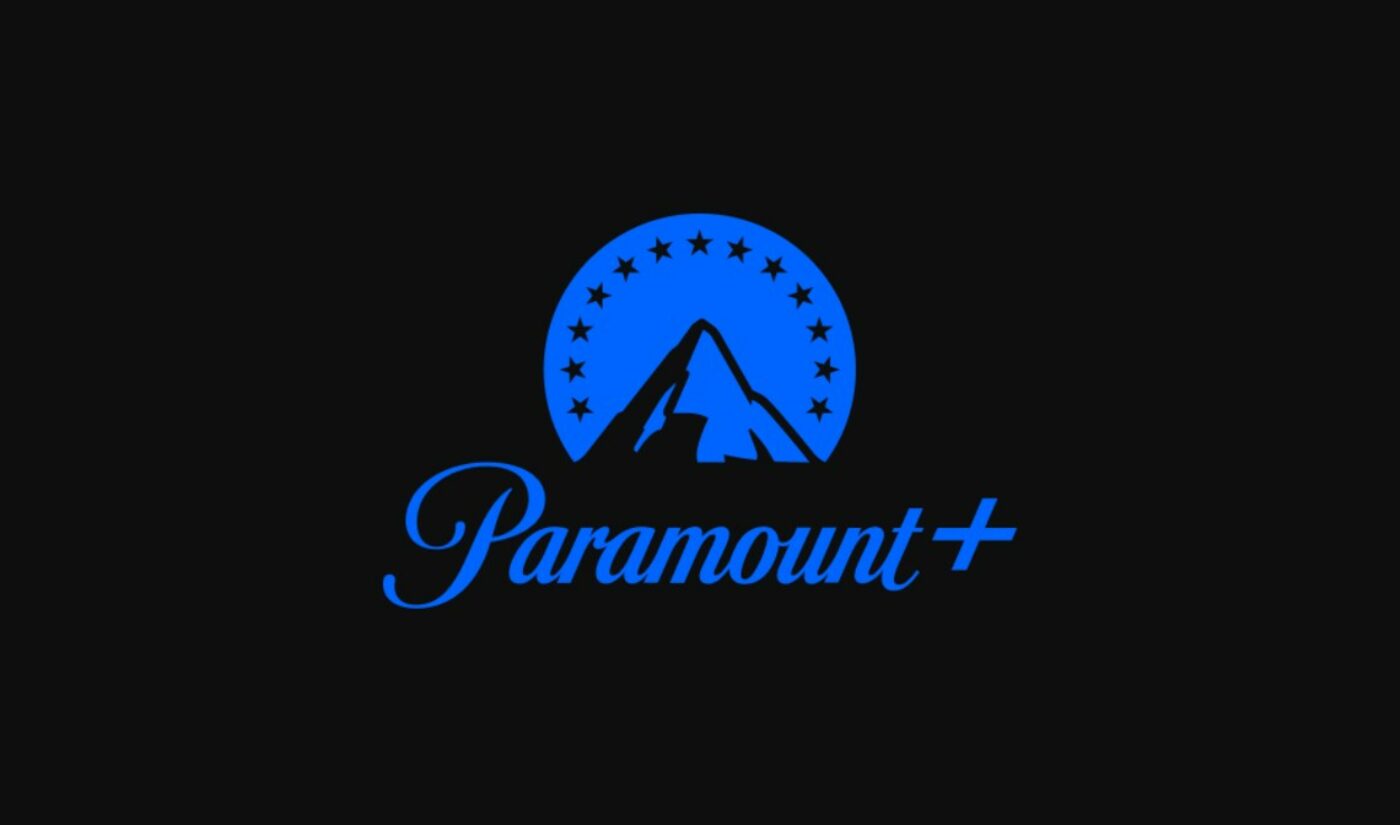 ViacomCBS, the parent of MTV and Nickelodeon as well as film studio Paramount Pictures, is launching its streaming service for the latter property — dubbed Paramount+ — on March 4 in the U.S.

ViacomCBS’ streaming portfolio include the free TV and movie streamer Pluto TV and Showtime OTT — and it will deliver a comprehensive overview of its future streaming strategies while also reporting 2020 earnings on Feb. 24. Paramount+ will join a crowded streaming field, with other newer entries including Disney+, HBO Max, and NBCUniversal‘s Peacock.

Paramount+ was previously called CBS All Access — though ViacomCBS announced the rebrand last September. The service is priced at $6 per month. According to its website, Paramount+ will comprise live sports, breaking news, and “a mountain of entertainment” — including shows and movies from across the ViacomCBS portfolio as well as all-new originals.