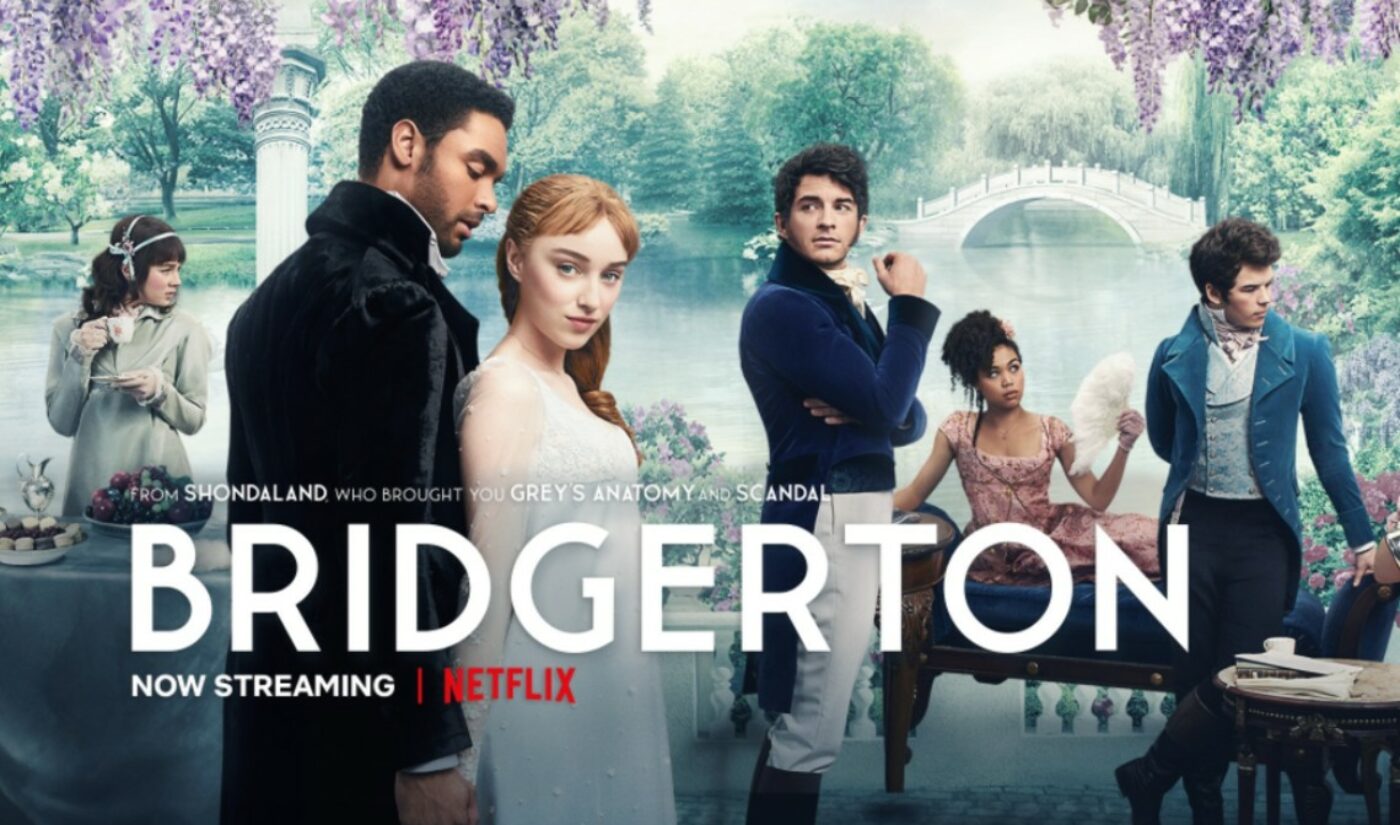 All told, in 2020 — a year plagued by the coronavirus, in which Netflix notes it provided members with a “source of escape” — the streamer added a total of 37 million subscribers and clocked $25 billion in annual revenue, a 24% increase over 2019 revenues. Netflix also noted that it’s becoming an increasingly global platform, with 83% of subscriber additions in 2020 hailing from outside the U.S. and Canada.

“The big growth in streaming entertainment has led legacy competitors like Disney, WarnerMedia, and Discovery to compete with us in new ways, which we’ve been expecting for many years,” the company said. “This is, in part, why we have been moving so quickly to grow and further strengthen our original content library across a wide range of genres and nations.”

To this end, the company called out zeitgeist-y 2020 hits like Tiger King, Bridgerton, and The Queen’s Gambit — as well as its largest original film of Q4, George Clooney‘s The Midnight Sky, which was watched by 72 million member households in its first four weeks. And even as COVID runs rampant, Netflix says productions are “back up and running in most regions,” with an additional 500 titles in post-production or ready to launch on the service imminently.

Finally, in terms of product updates, Netflix notes that it will implement in the first half of the year an option in which members can choose to instantly watch a title chosen for them by its algorithm as opposed to manually browsing.