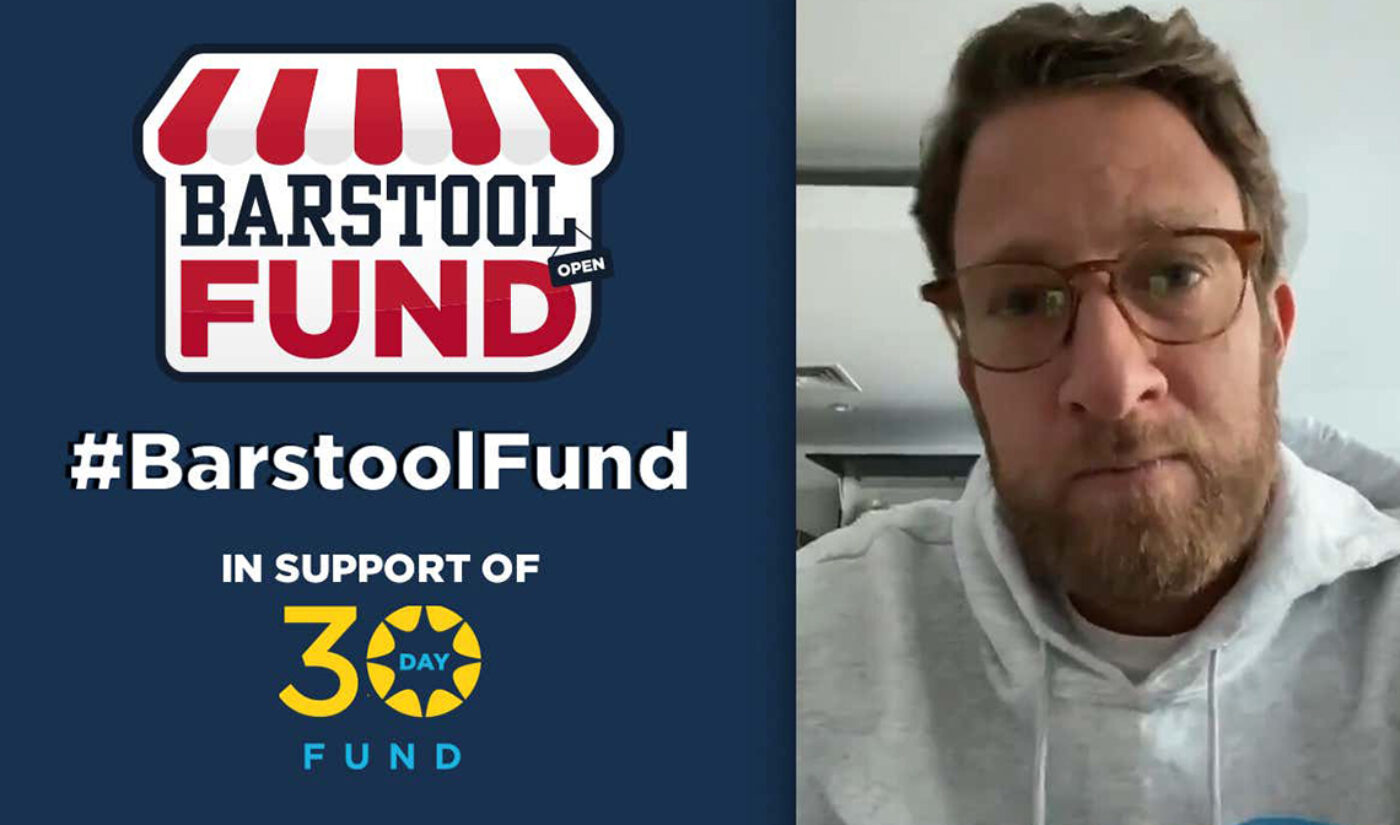 The duo kicked things off by partnering with PearPop, a platform where people can pay to make content with TikTok creators. Richards charged $2,500 per collaboration, and Johnson charged $5,000. All proceeds were donated to Barstool’s fund, along with an extra $1,000 from each of them, and $1,000 from PearPop.

After making their own contributions, Richards, Johnson, and PearPop began tagging other creators and entrepreneurs, urging them to donate too.

Among those who answered the call were numerous YouTubers, including Logan Paul, Tana Mongeau, FaZe Rug, and Cody Ko, all of whom gave $500, and MrBeast, who donated $150,000. Donations also came in from YouTube cofounder Chad Hurley, YouTube Partner Program co-creator George Strompolos, and Netflix’s cofounder and former CEO Marc Randolph.

I’ll join in on the fun 🤪 pic.twitter.com/bk5fmSyGOx

Barstool’s fund has now raised more than $27 million for small businesses affected by the coronavirus pandemic. Dave Portnoy, the digital media company’s founder and self-dubbed “presidente,” launched the fund in December, after New York banned indoor dining to slow the spread of COVID-19. Portnoy railed against that decision, saying politicians had “stolen…the most basic right of them all, the right to earn a living.”

According to the fund’s website, it has disbursed money to 145 businesses so far.

TalentX, the management company behind Sway House, tells Tubefilter Richards and Johnson are still selling PearPop collaborations, and will continue to donate proceeds to the fund.