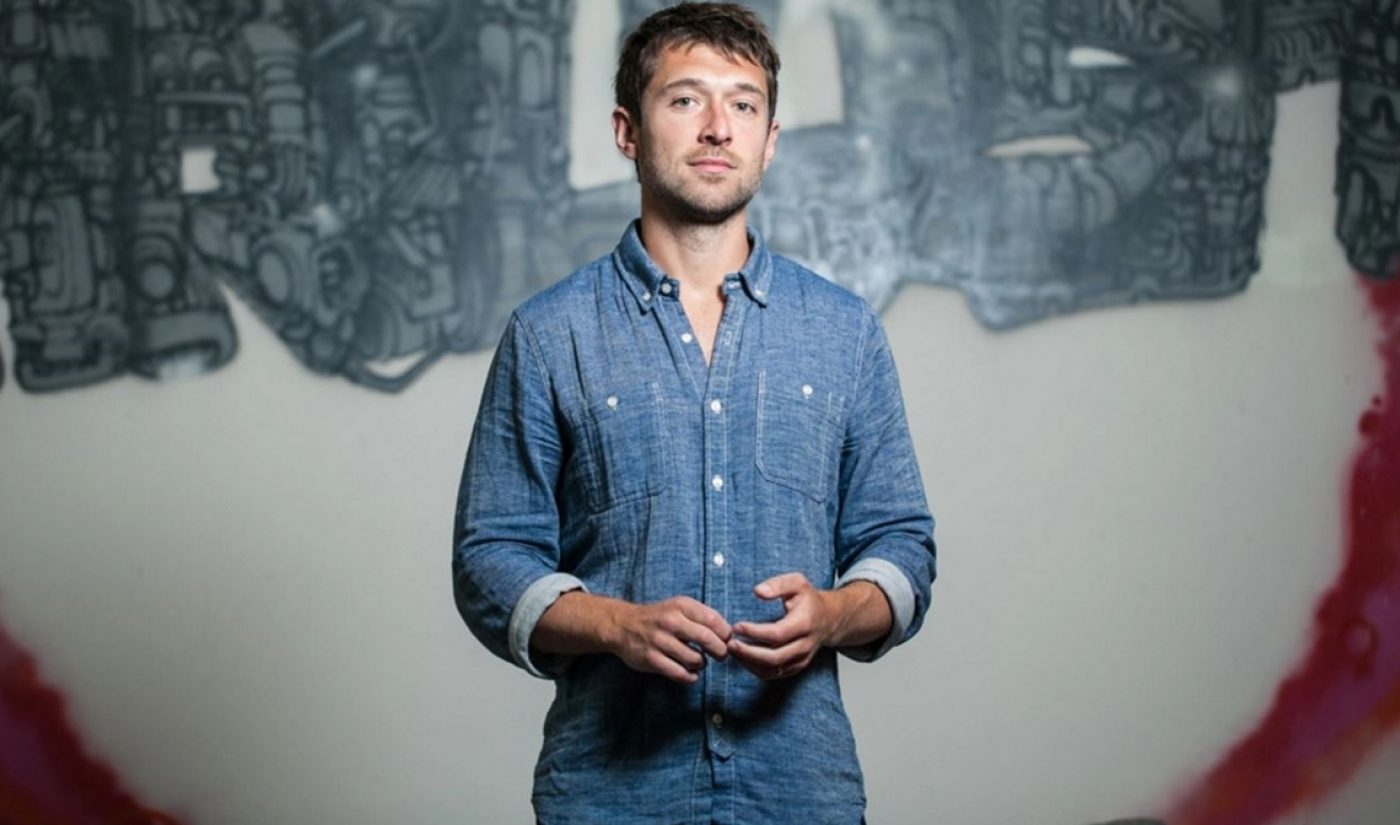 The digital media conglomerate last month formed a new entity called Group Nine Acquisition Corp., which is a special purpose acquisition company, or SPAC, through which it will conduct its IPO.

SPACs are blank-check companies created solely to raise capital through an IPO for the purpose of acquiring another company — in this case, Group Nine Media. At the same time, Variety notes that Group Nine has said it plans to acquire other businesses in the digital media space as part of the process, though it hasn’t specified any targets.

As part of the public offering today, Group Nine Acquisition Corp. (GNAC) is offering 20 million total shares, each priced at $10, for gross proceeds of $200 million. Group Nine will trade on the NASDAQ under the ‘GNACU‘ ticker symbol.

GNAC will continue to be led by Group Nine Media CEO Ben Lerer (pictured above), while Brian Sugar — who serves as president of Group Nine Media — will serve as GNAC’s president and director. Group Nine CFO Sean Macnew will serve in the same role at GNAC. And as part of the deal, Immigration Capital co-founder and partner Richard Parsons and Reddit COO Jen Wong will join GNAC’s board of directors.

Five-year-old Group Nine Media was formed with a $100 million investment from Discovery, and today comprises popular digital brands like Thrillist, NowThis, The Dodo, Seeker, and PopSugar, which it purchased last year in an all-stock deal. The SPAC process is one that is also being used by micro-video platform Triller for its own public offering.