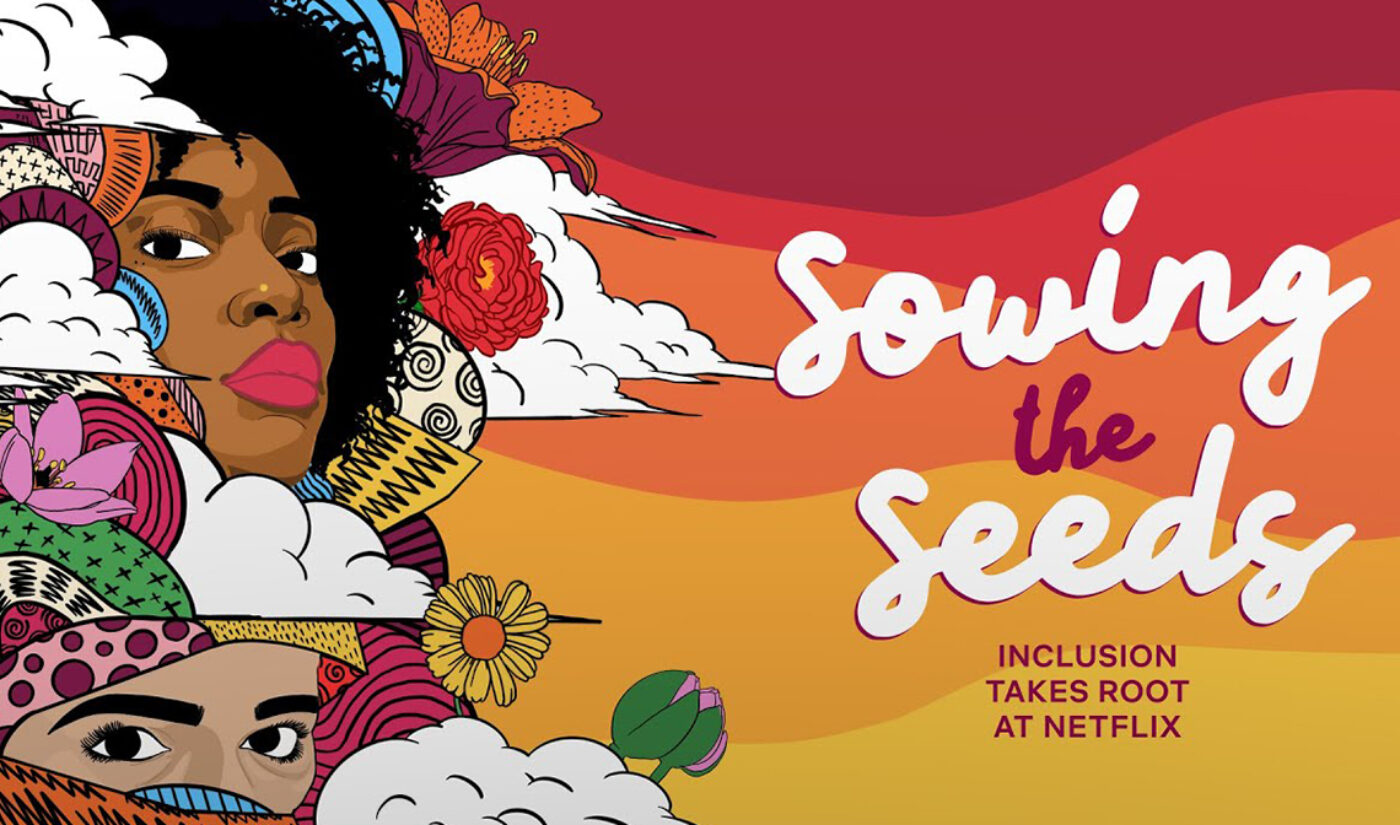 Netflix’s first company inclusion report revealed women comprise 47% of its global senior leadership, and that 46% of its U.S.-based staffers are from marginalized racial and/or ethnic backgrounds.

“The company added inclusion as a cultural value in 2017, but here’s what we found: we weren’t as great as we thought we were, or aspired to be,” Vernā Myers, Netflix’s VP of inclusion strategy, wrote in the report. The document breaks down Netflix’s diversity efforts, accomplishments, shortfalls, and future goals using data from October 2020, when it had around 8,000 full-time employees.

Myers’ 17-person inclusion team has spent the past two years spearheading initiatives focused on “building a foundation, sowing the seeds for inclusion to take root” within Netflix, she said.

These efforts include creating a training program to help recruiters hire more diversely, designing a tech bootcamp for students at the historically Black Norfolk University, and partnering with organizations like /dev/color, techqueria, Ghetto Film School, and TalentoTotal to help Netflix leadership network with diverse communities and potential future employees.

The team specifically zeroed in on improving Netflix’s hiring of Black, Latinx, LGBTQ+, and Asian-American candidates, Myers said. Possibly as a result, the number of U.S.-based Black employees at Netflix has doubled in the past three years, per its report. Black folks now account for 8% of Netflix’s workforce, and 9% of its leadership. (“Leadership” is defined as director-level and above.)

For folks already working at Netflix, the company has established 15 employee resource groups for transgender, Jewish, disabled, Black, immigrant, veteran, and several other marginalized or struggling communities, Myers said. Netflix describes the groups as a way for staffers to “create space to connect on their shared experiences.”

Myers and her team also brought in experts throughout 2020 to talk to employees about traumatic events like the police killings of George Floyd and Breonna Taylor. More than 5,600 employees attended speeches from people like Dr. Robin DiAngelo, Kimberlé Crenshaw, Brittney Cooper, and YK Hong, she said.

But, she added, “We have so much more work to do.”

Moving forward, Netflix “could do a much better job at recruiting Hispanic or Latinx and other underrepresented folks into all areas of our company, particularly our leadership,” Myers wrote.

Netflix additionally has committed to improving inclusion outside the U.S.–something it started in September 2020 by hiring former Spotify exec Cassi Mecchi as its first director of inclusion for Europe, the Middle East, and Africa. It plans to add inclusion team members in the Asia Pacific and Latin America regions this year.

The company’s last goal is to regularly measure its overall “inclusion health” by checking in more with current employees. “Hiring is important, for sure, but so is retention, promotion, tenure, and compensation among underrepresented colleagues,” Myers said.

You can see the full report here.