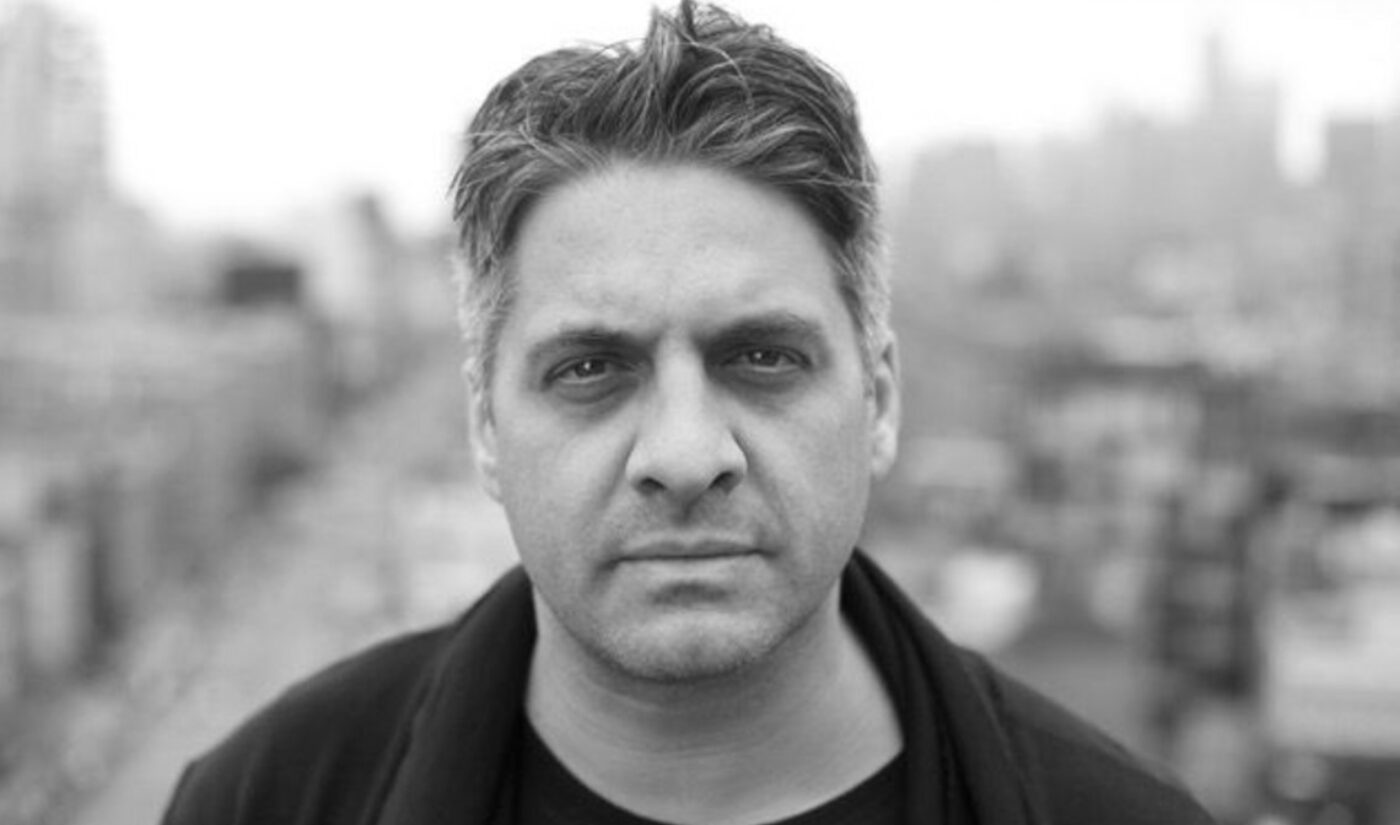 Brown will lead strategic vision and assume financial responsibility for EDV, overseeing owned-and-operated sites like EllenTube as well as DeGeneres’ robust social media presence as well as her mobile games empire. He will also manage on EDV’s podcasting efforts and increase its presence in the ecommerce realm, the company said.

Variety notes that Brown succeeds Michael Riley, who departed EDV last fall to join Netflix as VP and global head of editorial and publishing. Brown will now report to WB Unscripted Television, the EDV board, and work in close collaboration with The Ellen DeGeneres Show‘s executive producers on the television side: Mary Connelly, Andy Lassner, and Derek Westervelt.

“We spent some time looking for the right mix of digital leadership, creativity, people management, and an understanding of his hugely important platform and the Ellen brand,” Mike Darnell, the president of Warner Bros. Unscripted Television, said in a statement. “From the first meeting, Nathan hit all of those marks and blew us away with his sheer passion and excitement.”

Brown counts over 20 years of experience as a digital media executive and entrepreneur, most recently as the co-founder and CEO of the AR and VR startup Tomorrow Never Knows. He also previously served as chief business officer at the mobile and experiential digital studio Tactic, the president of Discovery-owned Seeker, GM and SVP of video for The Huffington Post, and GM of video and TV for Complex Media.