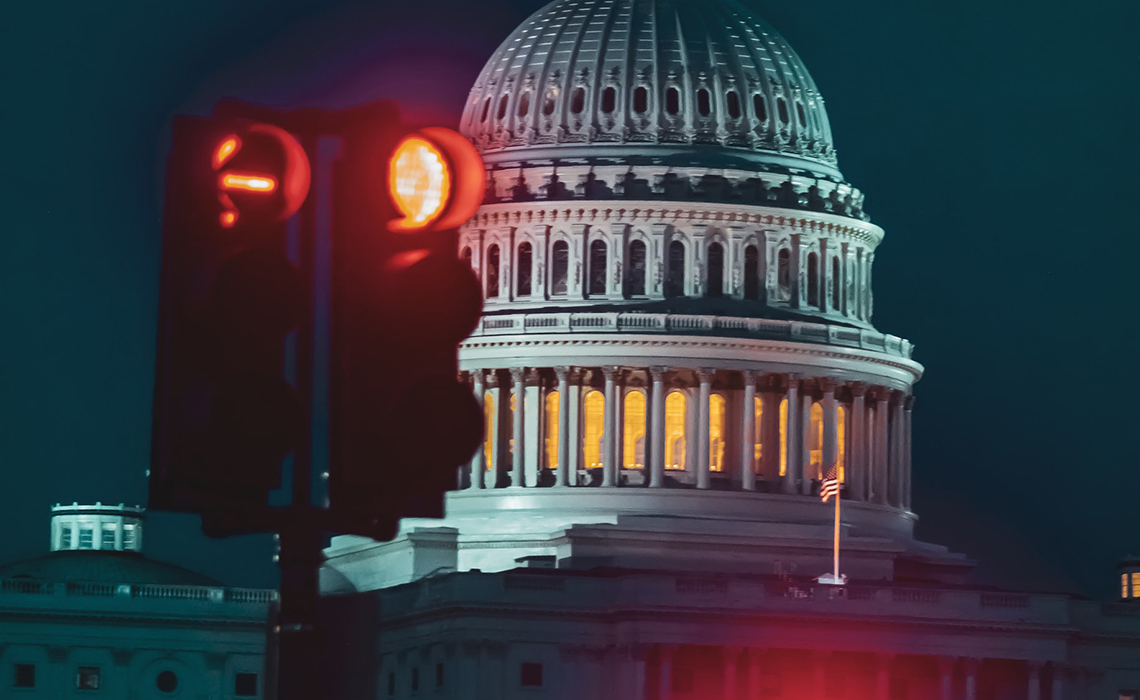 Update: Parler has filed a lawsuit against Amazon, alleging it breached contract by not giving 30 days’ notice before cutting services. The lawsuit says Amazon’s decision to stop hosting Parler was a “death blow” to the platform.

Amazon has pulled the plug on Parler.

The social media platform, long known for its popularity amongst conservative extremists and conspiracists, is now notorious for the alleged role it played in allowing Donald Trump supporters to organize their Jan. 6 assault on the Capitol Building.

Parler had been using Amazon’s web hosting services, but was booted off their servers late last night, and is now offline unless and until it can find another provider.

In an email obtained by BuzzFeed News, Amazon’s trust and safety team told Parler policy chief Amy Peikoff the ban was because it had seen “a steady increase” in “posts that clearly encourage and incite violence.”

Amazon had sent Parler 98 examples of such posts, the team said. It added that Parler did remove some troubling content, “but not always with urgency.”

“It’s clear that Parler does not have an effective process to comply with [Amazon’s] terms of service,” the tech giant concluded.

Amazon’s decision came shortly after Google and Apple yanked Parler’s mobile app from their stores. They too cited policy violations and problems with Parler’s content moderation.

Parler CEO John Motze originally told users he expected the platform to be offline for around a week, and that it had “many” host services “competing for our business.” But in a later update, he said Parler would be offline longer than expected.

“Amazon’s, Google’s, and Apple’s statements to the press about dropping our access has caused most of our other vendors to drop their support for us as well,” he said. “And most people with enough servers to host us have shut their doors to us.”

Motze also said Parler will have to “rebuild from scratch,” which could mean that if/when it does relaunch, it’ll do so with all previous user data scrubbed. Even if it does that, though, the content from Parler 1.0 won’t be gone: A hacker using the Twitter handle @donk_enby has apparently scraped a massive amount of data from Parler, including identifying personal information about users and all the posts made during the Capitol riots.

a sample of what’s in there pic.twitter.com/5o8CBRrmgc