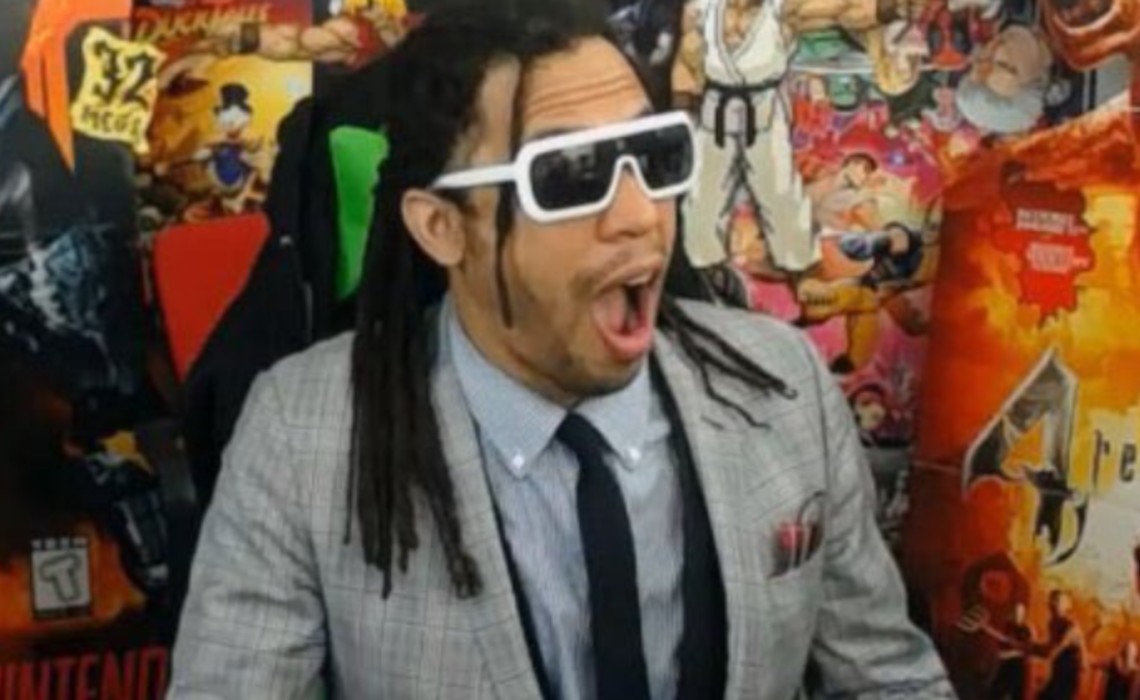 After Removing Popular Emote For Ties To Capitol Riot, Twitch Will Launch A New ‘Pogchamp’ Every Day

In addition to indefinitely disabling President Trump’s account yesterday, Twitch also said it was removing one of its most popular emotes, known as the Pogchamp, given that the streamer who appeared as its face, Ryan Gutierrez, voiced his support for Wednesday’s violent mob of the U.S. Capitol.

The emote previously featured a photo of Gutierrez’s face in an open-mouthed gawk, and was frequently used to express excitement in Twitch chat, notes Kotaku. (Pogchamp is the name of an online chess tournament that Gutierrez won).

After Twitch removed the emote yesterday in the wake of Gutierrez’s statements, the Amazon-owned streamer has announced its plans going forward: “You know what? In the spirit of figuring out 2021 together, let’s just roll with it for now!” the company wrote on Twitter. “Get ready for a new Pogchamp every 24 hours, starting today.”

The rotating Pogchamp emote idea was the brainchild of Sean ‘Day9’ Plott, as quoted in Twitch’s Twitter announcement, and today’s Pogchamp emote features fighting game expert Kenny ‘UnRoolie’ McWild making a similar open-mouthed smirk of awe (pictured above). Given that McWild had expressed his interest in being the face of the emote, Twitch could likely fill the role with others who have volunteered on Twitter, Kotaku notes.

You know what? In the spirit of figuring out 2021 together, let’s just roll with it for now!

Get ready for a new PogChamp every 24 hours, starting today. https://t.co/R16EyASsFx