Quibi Reportedly In Talks To Sell Its Originals To Roku 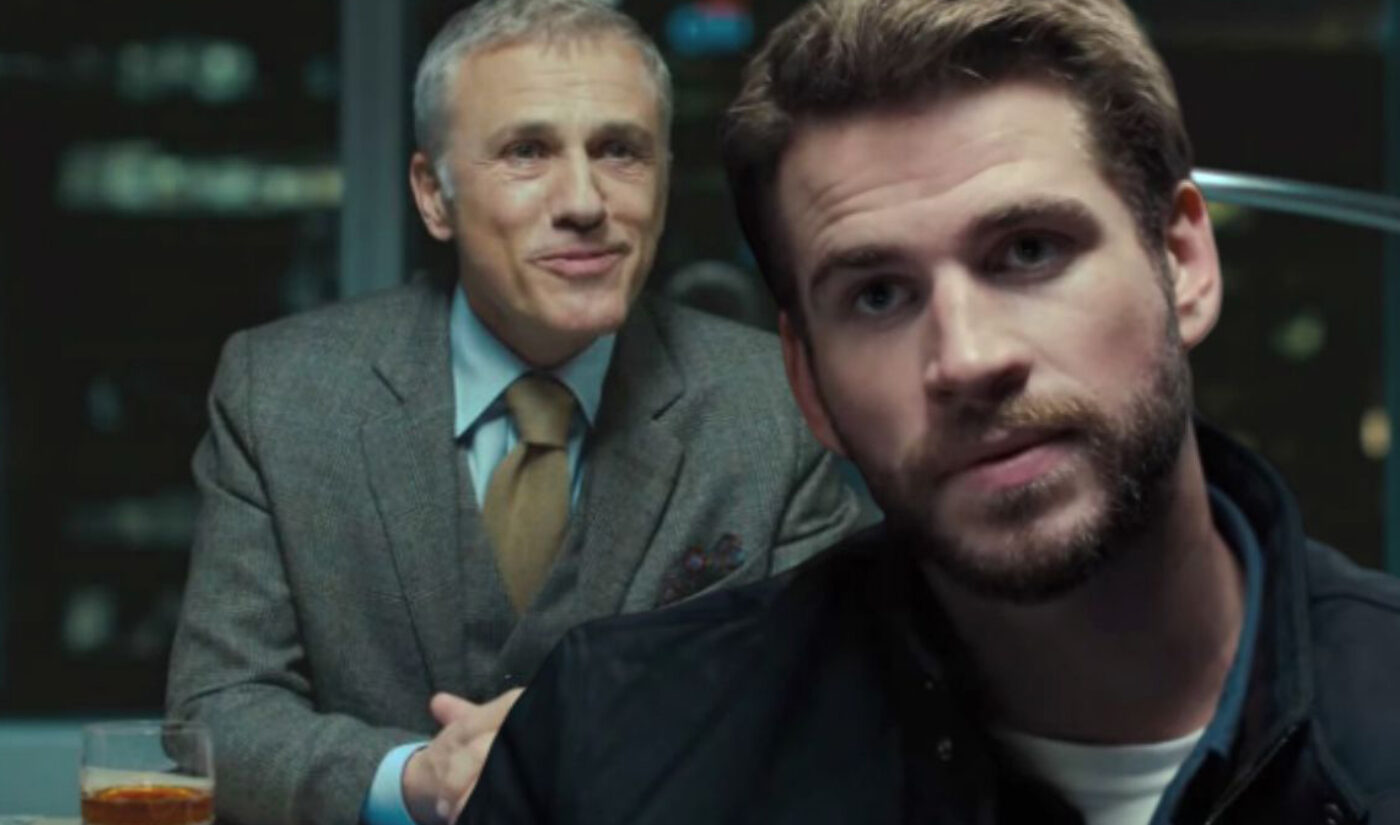 Quibi is dead, but its content may be headed for resurrection.

According to a report from the Wall Street Journal, what’s left of Jeffrey Katzenberg’s short-lived streaming service is in “advanced talks” to sell its original programming to Roku. If the talks shake out, Quibi’s sliced-up shows and films would appear exclusively on the Roku Channel, the AVOD app Roku launched in 2017.

WSJ did not report any financial details about the possible deal. It’s also not clear how licensing will work, as Quibi doesn’t actually own any of the originals that made up the entirety of its content library. Per its agreement with commissioned creators, it held streaming rights for seven years, with a two-year period of exclusivity on its app. After the two years were up, creators were allowed to post their shows/films elsewhere in full.

Quibi’s notable series include Chrissy Teigen-starring Chrissy’s Court, unsettling reno chronicle Murder House Flip, Anna Kendrick’s Dummy, and revivals of Reno 911!, Punk’d, and Singled Out. (Several of these were renewed by Quibi pre-shutdown; Roku has reportedly been in talks to make originals since early last year, so future seasons could end up being a thing.) And its lineup of films–which were, like series, chopped up into short episodes–included Liam Hemsworth and Christoph Waltz-fronted Most Dangerous Game, Sophie Turner’s plane crash drama Survive, and Sam Raimi horror The Golden Arm.

All of this content was made at a steep price: Quibi paid as much as $100,000 per minute, or $6 million per hour, plus production costs. Some programming generated positive buzz, but neither that nor Quibi’s three-month free trial was enough to hook people, especially in the midst of a pandemic keeping millions at home with thousands of bingeable full-length shows within reach.

Quibi is currently winding down operations and attempting to pay back the staggering $1.75 billion it absorbed from investors. Katzenberg and CEO Meg Whitman announced the service’s shutdown in October, eight months after launch.