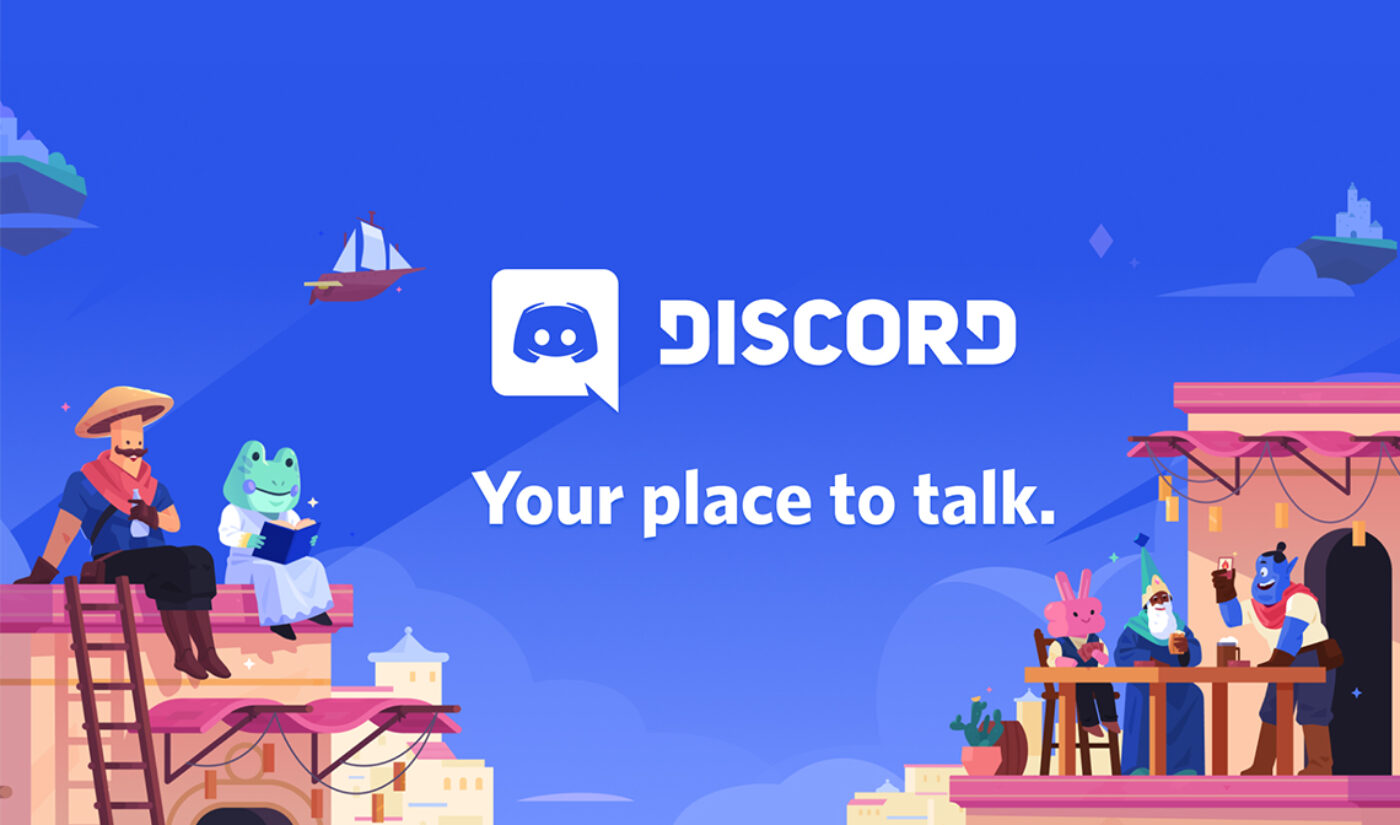 Bolstered by a wave of pandemic (and Among Us) traffic, voice/text messaging service Discord recently hit 140 million monthly active users–double what it had this time last year.

Perhaps in response to that boom, the platform is looking to up its game with $100 million in fresh funding and the introduction of a long-requested feature: mobile screen-sharing.

The $100 million was raised in a Series H round that valued Discord as high as $7 billion, TechCrunch reports. Investors included leader Greenoaks Capital and Index Ventures. To date, Discord has raised a total of $479.3 million, including a $100 million Series G in June. Investors in previous rounds include Tencent, Greylock, Spark Capital, and Benchmark.

“We are humbled and honored by the growth we’ve seen among so many incredible and diverse communities that have made Discord their place to hang out,” Jason Citron, the company’s cofounder and CEO, said in a statement. “As we look to 2021, we are excited about what we have in store and plan to use this funding to help make Discord even better.”

One tweak, the aforementioned mobile screen-sharing, has already been rolled out. Desktop Discord users have been able to share their screens since 2017, but not folks on Android or iOS. It’s not surprising that Discord chose this moment to finally expand the feature to mobile users, given the major boost in traffic it’s seen from pandemic-time watch parties and group gaming.

Discord told TechCrunch it specifically developed mobile screen-sharing to handle fluidly streaming content with a lot of motion, like video games and YouTube and TikTok videos. One user can share their screen with up to 50 viewers, and multiple people can share their screens in the same Discord channel simultaneously.

Mobile sharing began rolling out earlier this month, and all users should now have access.