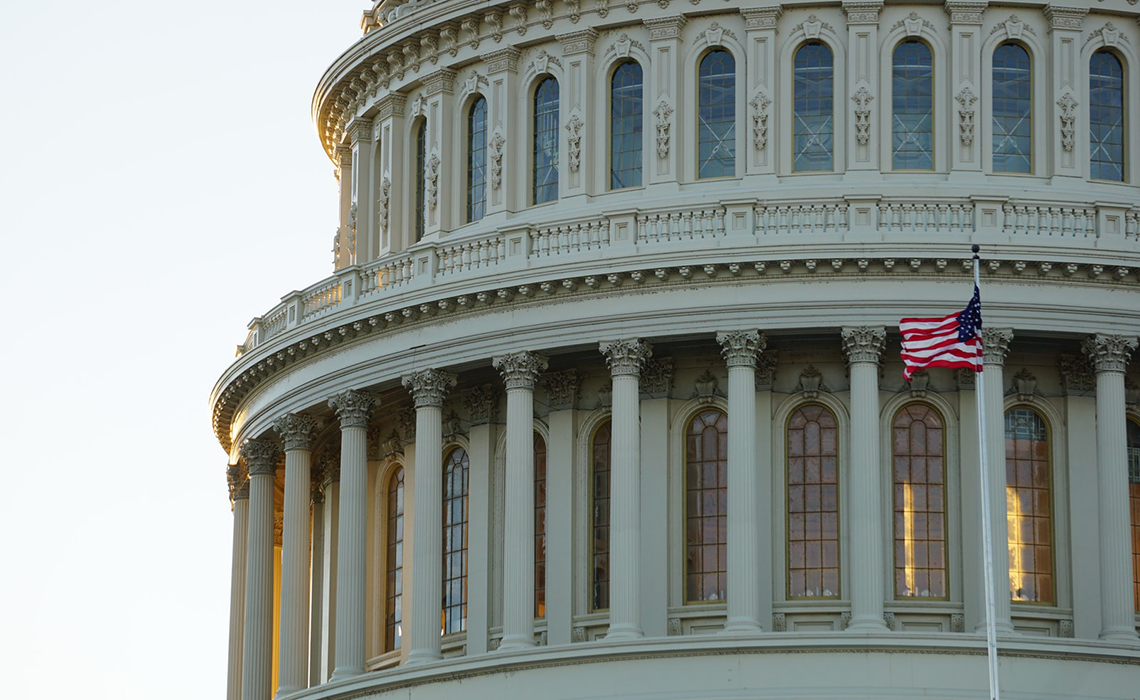 Insights: After 2020’s Crucial Role In Our Lives, Social Media Will Face A Far More Critical 2021

If 2020 was a year where social media companies were more central to our lives than ever–and how could they not have been in a brutal era of pandemic dread, shelter-in-place isolation, and bitterly partisan politics–this next year is going to be filled with blowback.

I’ve written about the potential impact of antitrust lawsuits against Facebook filed by the Federal Trade Commission, 46 states, Washington, D.C., and Guam. The suits almost certainly will take years to resolve, will greatly heighten legal scrutiny over every aspect of Facebook operations, and seek to force the company to sell off WhatsApp and Instagram. It could be yuge.

But big as that case promises to be, it turns out that regulators on multiple continents are teeing up a bunch of other big initiatives that promise to make 2021 very different, and considerably more hostile, for the social media giants that have flowered over the past decade.

Days after that FTC mega-suit, the commission opened a separate investigation of Facebook and several other social-media and messaging companies, including TikTok, YouTube, Snap, Twitter, and Discord, as well as Amazon. This investigation of how the companies collect and use data will put an uncomfortable spotlight on a core part of their economic models.

And another group of states is filing an antitrust case against Google over its dealings with Facebook in an obscure part of ad tech called header bidding. This week, the Wall Street Journal reported that unredacted portions of the lawsuit’s initial draft suggest the two giants agreed to work together to fight any antitrust accusations that might surface against either company over their arrangement. If true, those allegations (which both companies have denied) would suggest a conspiracy to enrich and protect each other, while damaging smaller competitors trying to offer better options to online advertisers.

The DOJ joins the antitrust party

Way back in late October, the U.S. Department of Justice filed its own antitrust suit against Google, in part accusing the company of giving its products an unfair advantage in search results. Like the Facebook case, this suit is expected to take a long while to unfold, but could be big.

And the heat is rising in other territories, too. The United Kingdom, Brexiting itself into an uncertain new era, is pondering new liability laws that would heap big fines on social-media companies and their executives for inappropriate content published on their sites. Their sites also could be blocked for violations.

The European Union, which the U.K. is leaving, is in the potentially lengthy process of passing two big pieces of legislation that also could exact multibillion-dollar fines or potential breakups for noncompliance. Under the Digital Services Act, the big social media companies will have to reveal how their algorithms work, how they moderate content, and how they target ads. The Digital Markets Act is more like U.S. antitrust law, attempting to give smaller companies a better chance to compete.

Those proposals sound a little like what American lawmakers, and outgoing president Donald Trump, have floated in recent months as they complain about perceived unequal treatment for conservatives’ posts (some Democrats are calling for changes too). The lawmakers want to repeal liability protections in Section 230 of the Communications Decency Act, which would fundamentally change how social media companies. And though some conservatives believe this will force better treatment of their sometimes deeply problematic online posts, I suspect it will only make it more likely that the companies moderate with a brutally heavy hand. As in so much of life in the ’20s, be careful what you wish for.

No better example of that may be with Jack Ma, the founder of e-commerce giant Alibaba. Ma, long one of the most powerful people in China’s vast internet ecosystem, learned the limits of his previously unchecked influence.

After making untoward remarks at an investor conference about inadequacies in Chinese financial regulations, and days before he was to take public his fintech unit Ant Group, regulators there called him in for a pointed conversation. They also changed, nearly overnight, the regulations that would have allowed Ant Group to go public.

The $37 billion IPO would have been the biggest ever. Now it’s on indefinite hold, with Ma clearly chastened. As well, the very public nature of Ma’s humiliating “little chat” with regulators ensures other Chinese companies will walk far more carefully.

And well they should. The increasingly autocratic Chinese president Xi Jinping reportedly also has become increasingly concerned about tech and social media companies accrewing too much power. Expect China’s government to continue to explore both formal and informal controls to further reduce their influence.

It’s not just regulators clamping down. Even the big tech companies are making it difficult for each other. Apple’s newest versions of its mobile software require “nutrition labels” that disclose what data a website is gathering when you visit it.

That’s a win for openness and transparency in an area of their operations that social media companies would prefer stayed more than a little vague.

Facebook certainly doesn’t take the change as a win for its operations, however. It took out full-page newspaper ads (how non-digital!) “standing up to Apple for small businesses.” The tone-deaf ads said mom-and-pop businesses will suffer if they can’t get cheap targeted ads, because Facebook will have to disclose all those messy data-handling details.

Possibly this is a blow for Joe’s Cleaners and Tandoori Oven. But certainly, it will be a problem for Facebook itself, a “small business” with a $777 billion market capitalization that makes much of its money from those targeted ads. Apple responded to the ads with a lacerating tweet that suggested that small businesses benefit from more transparency too.

More generally, concerns have been building for years about Facebook, Alphabet, and Amazon. Apple can avoid most of the issues facing those giants because of its very different business models. But it too has more fights ahead, over its App Store and some other operations. All those concerns are finally coalescing into far more substantive regulatory, judicial, and legislative initiatives than at any time in years.

Social media platforms were a crucial part of getting through the craziness of 2020 for so many people. But now, finally, we’re almost done with this hell year. As we move into 2021, what we do with the tech giants in 2021 seems headed for big changes. Just like pretty much everything else.

Insights: Breakup Lawsuit Will Transform Facebook, Regardless Of Its Eventual Outcome