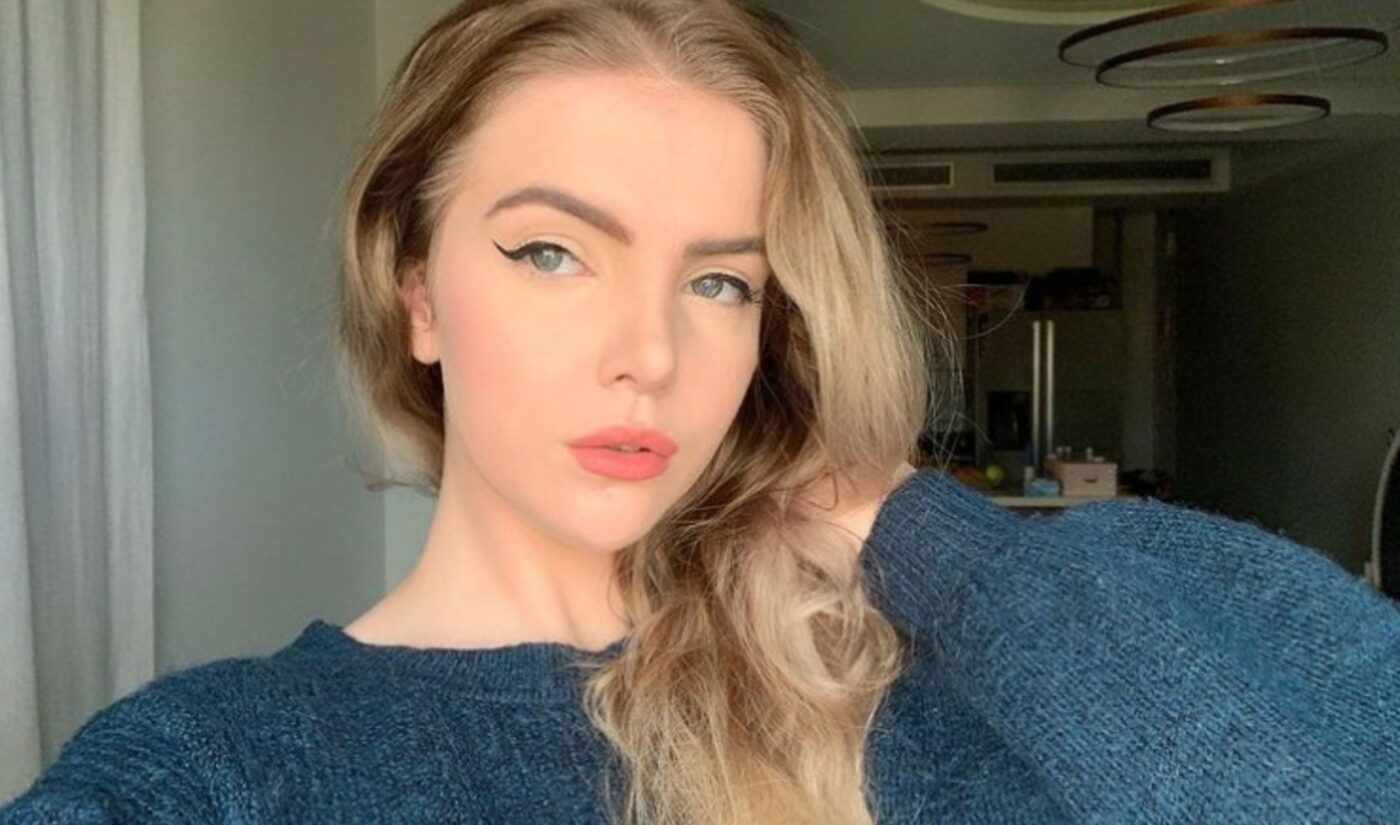 The Fortniter — who plays both casually and competitively — boasts 1.3 million Twitch followers and 52 million lifetime views since launching her channel in 2017. Loeya, who does not disclose her real name, was also a finalist in the ‘Twitch Streamer Of The Year’ category at last year’s Shorty Awards, and has created branded content alongside Reese’s G Fuel, Lenovo, Jazwares, and Shure.

According to Esports Observer, Loeya was the seventh most-watched female streamer on Twitch in October. She also counts 259,000 subscribers on YouTube, where she will continue to post non-live content.

“I’m excited to announce that I’ll be exclusively on Twitch moving forward,” the 22-year-old said in a statement. “I started out on Twitch in 2017, not knowing where it would take me. Now I’m proud to call Twitch home while doing exactly what I love.”