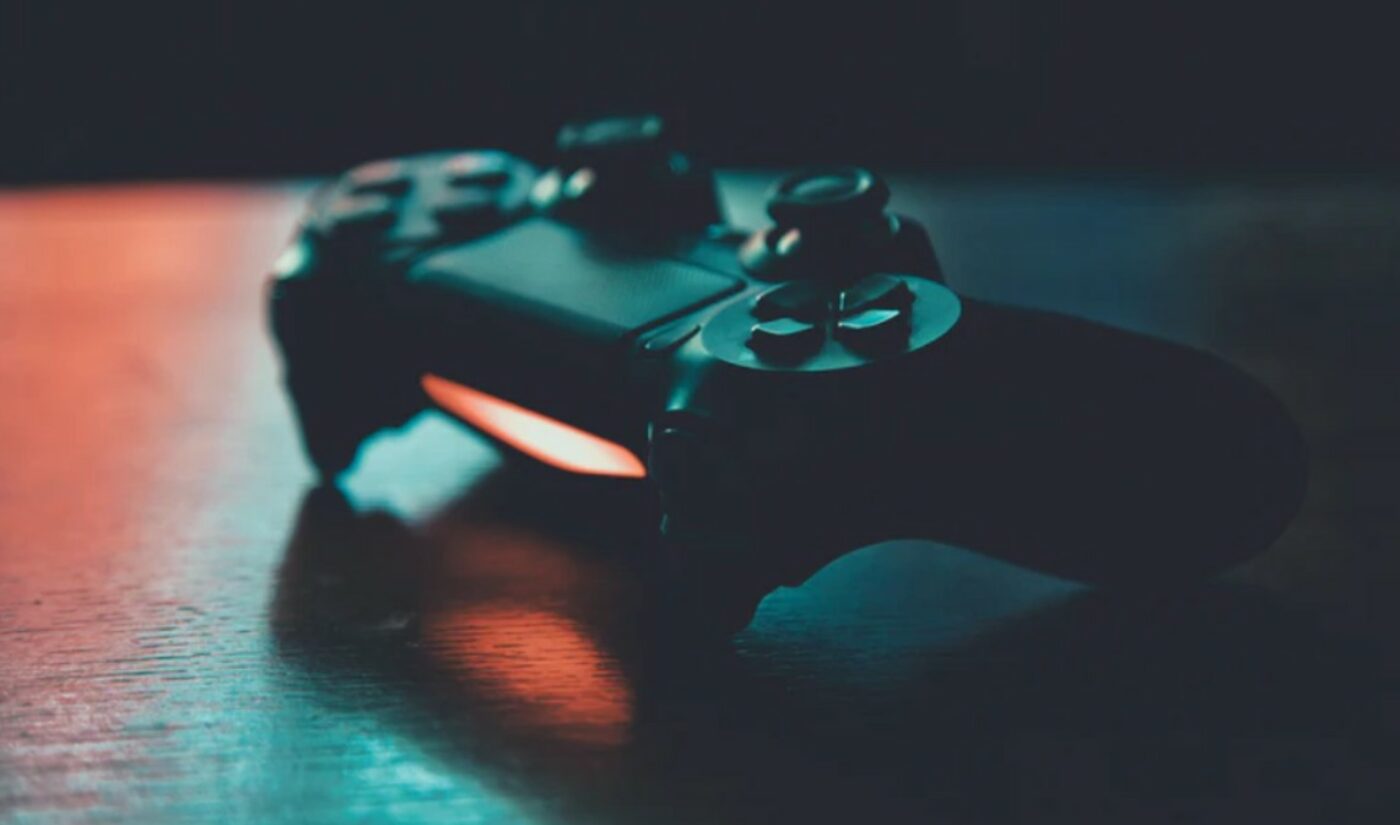 As esports continues to explode, drawing ever-larger audiences, brands are increasingly leaning into activations with gaming influencers. But which ones are having the most success when it comes to generating engagement and influence from sponsored content?

Influencer marketing platform CreatorIQ recently released its 2020 Share of Influence (SOI) report for the gaming industry, revealing the year’s biggest global gaming brands. PlayerUnknown’s Battlegrounds (PUBG) was the standout leader with a 13% SOI (more on what that means below) — notably higher than the No. 2 brand, PlayStation, at 7.6%.

CreatorIQ processes tens of millions of creators and billions of posts to generate its SOI reports, which determine the top-performing brands in terms of influencer marketing. The company looks at numerous factors to derive these reports, including the volume of creator activity, the realness of creators’ audiences, and the performance of ensuing content (including views, likes, comments, and shares). In deriving its resports, CreatorIQ takes into account every verified creator and every creator with more than 50,000 followers on Instagram, as well as millions of smaller creators on other platforms, it says.

All told, the report found that the gaming industry generated 2 million sponsored posts from 394,000 creators with 628 brands sponsoring content this year.

Other highlights include the fact that the average engagement rate (including likes, comments, and shares) for sponsored Instagram content within the gaming category was 2.6%, according to CreatorIQ, while the average sponsored post reached 185,000 users. And the most-engaged-with sponsored post of the year came from the Puerto Rican reggaeton and Latin trap singer Ozuna, who urged fans to leave a comment in order to win a coveted PlayStation 5 (above).

It’s also worth noting that while PlayStation was No. 2 on the SOI charts, its average engagement rate of 0.6% was on the lower end of what other top brands received.