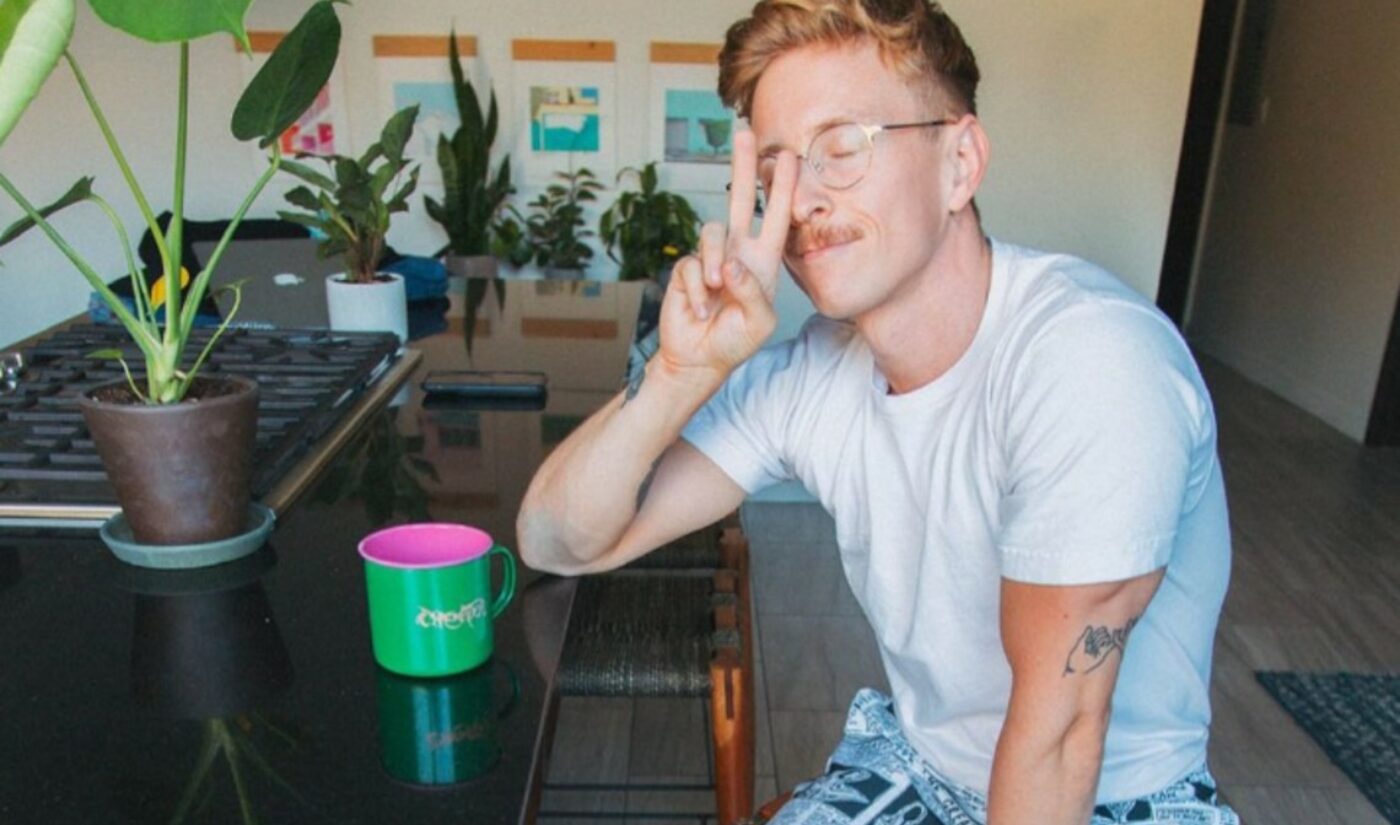 After 13 years of near-consistent uploads since he launched his channel in college, YouTube stalwart Tyler Oakley is taking an indefinite break.

The 31-year-old — who recently launched a Patreon for his long-running podcast, Psychobabble — wasn’t specific about what he will pursue next, nor about how long he plans to be gone. That said, he insisted he is not departing YouTube for good, and also surveyed viewers for video ideas upon his return. Oakley counts 7 million subscribers and garners roughly half a million monthly views.

During his tenure on YouTube, Oakley has become known for his quick comedic styling and social activism — for which he has even received awards within the LGBTQ+ nonprofit community. Other noteworthy moments in his career to date include a guest-starring stint on the YouTube Original Escape The Night, a capsule glasses collection with Warby Parker, a spot on the CBS reality competition The Amazing Race, a documentary feature called Snervous, and a book of essays titled Binge.

Oakley isn’t the only OG YouTuber to announce a hiatus in recent months — though his colleague, Ingrid Nilsen, has opted to do so more permanently. The lifestyle vlogger shared that she was officially ceasing all influencer duties in July, and subsequently launched an olfactory upstart called The New Savant just in time for the holidays.